Kathleen Doris Guy (nee Gibson), 88, passed away May 3, after a long struggle with Alzheimer’s. Born July 12, 1927 to the late Carl and Madeline (Langguth) Gibson, she was the fourth of 10 children. Her love of music developed early, listening to her old brothers play the violin and guitar.  She loved to sing and was a member of the church choir wherever she attended. In the nursing home, music programs were always very important to her and she loved to sing along and sometimes dance. Katie is survived by sisters, Gloria Lewis Williams and Shirley Kennell; she was married to Jack Guy Sr. (dec) for 31 years and is survived by their children, Jack (Cynthia Price) Guy, Sue (CB) Alsobrook and Jim. She adored her grandchildren, Matthew (Monica), Mike (Jana) and Seth (Emilia) Borgen; Tara (Ron) Spicer, Jennifer (Scott) Ellison, Jessica Guy (Nick Everhart) and Jacqueline (fiancee, Jordan) Guy. Her precious great-grandchildren are Henry, Sandy and Johnny Borgen, Morgan and Ben Spicer, Thomas Ellison, and Graham, Maren and Ford Everhart; special friend, Bill Borgen; along with numerous nieces and nephews. She worked as an office manager for many years at Jones Chemical and Gojo Industries. As a teenager, Katie helped with the war effort, at Seiberling and Sun Rubber, building aircraft. She received recognition and a “Rosie the Riveter” pin for service a few years ago. She was always active in the United Methodist Church, having last served as president of the Akron District United Methodist Women.  She loved taking trips with her grandchildren, traveling, and gambling with her sister, Gloria. Alzheimer’s is a tough, unrelenting disease, but we’re forever grateful for the kindness and care she received at Chapel Hill Retirement Community in Canal Fulton, by employees and volunteers alike. Thanks also to Crossroads Hospice for their comfort care. Funeral service was May 7, at the Campfield-Hickman-Collier Funeral Home, 566 W. Park Ave., Barberton, with Chaplain Sandra Hutchinson, Chaplain of the Chapel Hill Community, officiating.  Burial at Greenlawn Memorial Park. In lieu of flowers, donations to the Willow Court Neighborhood of the Chapel Hill Retirement Community, 12200 Strausser St., NW, Canal Fulton, OH 44614 would be appreciated by the family. 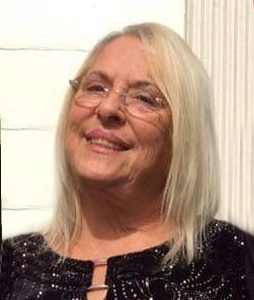 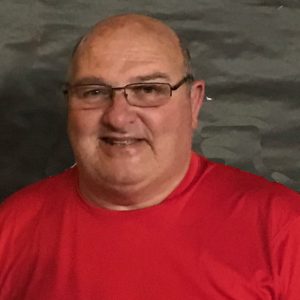 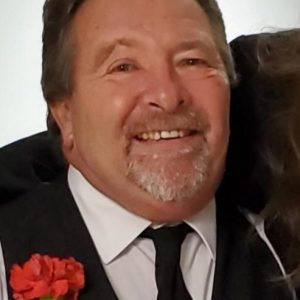 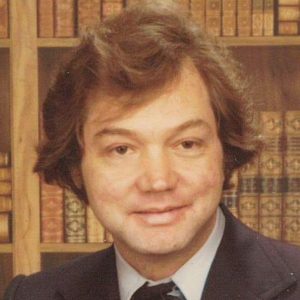