After eight years, Uncle Joe finally heard Aunt Della calling to him and entered the Pearly Gates June 9, at the age of 92. They were soulmates who did everything together; boating, fishing, camping and gambling. Winters in Arizona and Brownville, Texas, wandering over to Tijuana, Mexico and even a road trip to Alaska. Up until two weeks ago, he spent almost every day at the Barberton Active Adult Center, shooting pool and playing euchre with his friends. Keno was his game of choice and enjoyed trying his luck often. Joe was a proud Army Veteran having served during World War II, receiving a Purple Heart. Although they never had children, he knew the pleasures of grandchildren through his great-nieces, Christie and Sharon Burdicko. He will be missed greatly by his niece, Sue and her husband, Dave (Joe’s hunting buddy). He is also survived by his sister, Mimi Levy of Texas, numerous nieces, nephews and in-laws. He is preceded in death by his sister, Jennie Terrion. Funeral Services will be held June 14, 12:30 p.m., at the Silva-Hostetler Funeral Home, 1199 Wooster Road W., Barberton. Burial at Ohio Western Reserve Cemetery, Rittman. Calling hours one hour prior to service time June 14. In lieu of flowers memorials are requested to the Hospice Care Center, 3358 Ridgewood Rd, Akron, OH 44333. www.silva-hostetler.com. 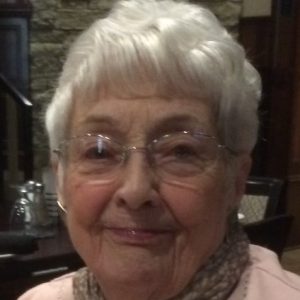 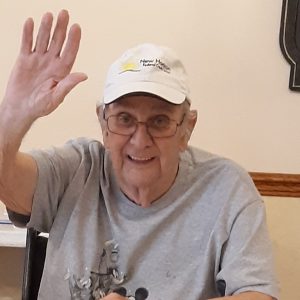 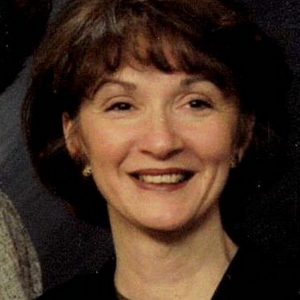 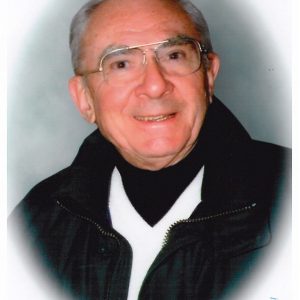 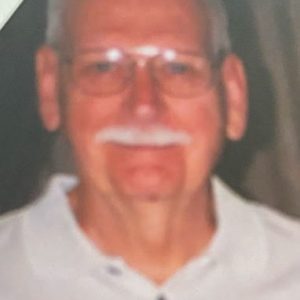