The cold weather was no problem for Barberton, as they rolled to an easy playoff win.

The Magics got over 200 rushing yards and three touchdowns from senior Jeff Parker and over 100 more from Keye Thompson. Thompson also threw a 37-yard touchdown for the team’s only touchdown through the air. Zane Ries only threw 12 passes on the frigid night, completing seven of them for 115 yards. Garrett Turnbaugh had four catches for 120 yards and the lone touchdown catch.

The defense was the story for the Magics, as they shutout the Bearcats, who had previously scored at least 30 points in every game this season. Kionnie Dukes and Chris McCarroll had sacks for the Magics, while Parker recovered a fumble and junior Spencer Hutchison intercepted a pass.

Next, the Magics will play Hoban in the regional finals. The Knights beat Brush 49-0 in the regional semifinals. Location of the game has yet to be determined, but it will be at 7:30 p.m. Friday, Nov. 17.

Video of the Week 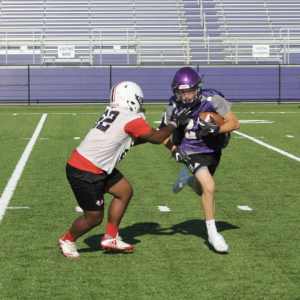 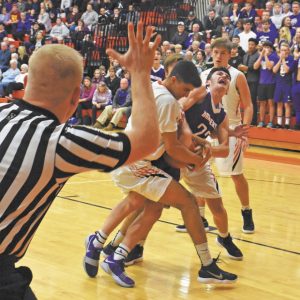