UPDATED – Three Akron juveniles were arrested Sept. 13 in connection with the robbery at gunpoint of the Barberton Kmart. The vehicle used by the suspects in the Sept. 9 robbery was impounded.

According to police, two of the juveniles were employees of Kmart.

The juveniles, whose names were not released, were turned over to the Summit County Juvenile Detention Center.

Early postings – Barberton Police are looking for three males involved in the robbery of Kmart at about 11:45 a.m. According to police, two males entered the store dressed in hoodies and wearing masks. One male jumped the service counter, grabbed money from the registers and put the cash in a duffle bag. The second male had a small pistol. Both ran out of the store and jumped into a blue SUV driven by a third male which drove off in an unknown direction. 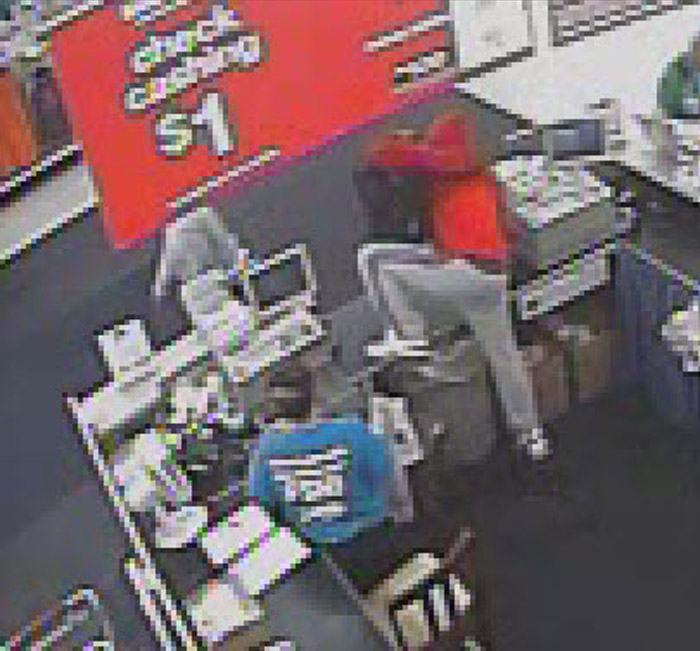 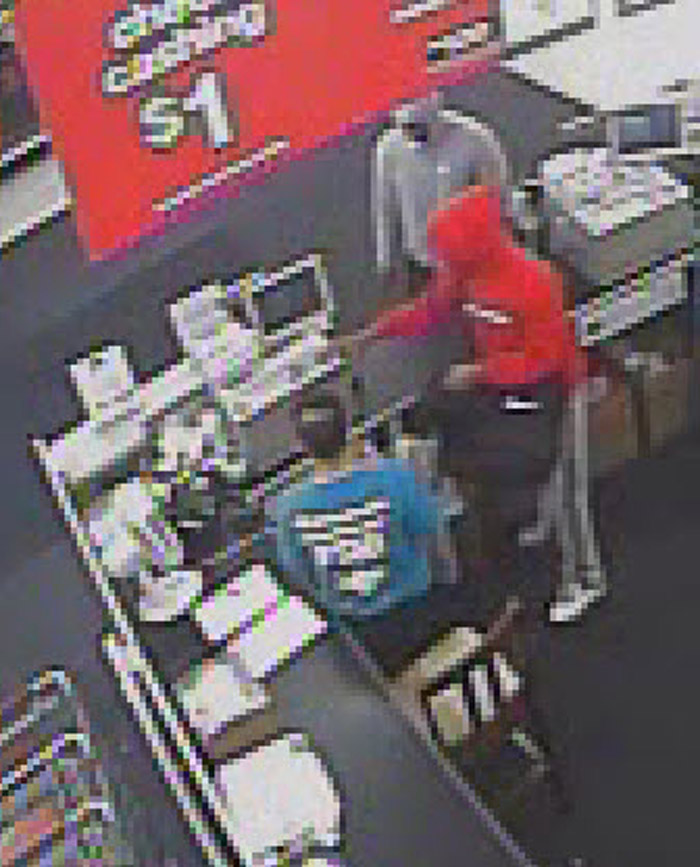