Barberton Police are asking for the public’s help in identifying a man who used a stolen credit card at an East Side convenience store.

Multiple car break-ins were reported on the East Side during the early morning hours of Aug. 17.

The suspect is described as a shorter man with tattoos on both upper arms who was driving a white 4-door hatchback. 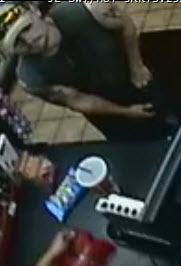 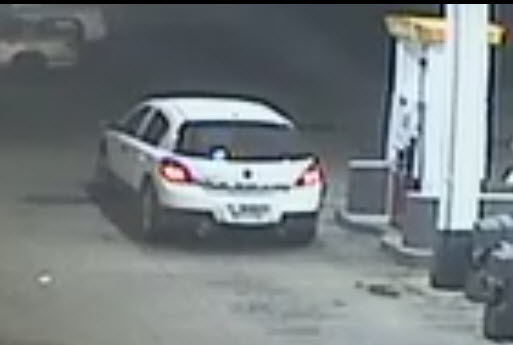 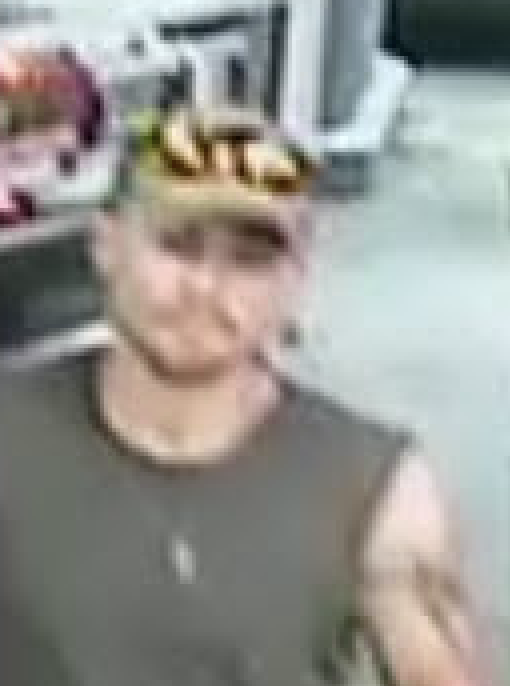