Norton’s baseball team finished 12-0 in the Portage Trail Conference with wins at Coventry May 7 and Streetsboro May 8.

Clay Borrelli went 3-for-3 with a triple, three runs and one RBI. Parker Hray doubled, singled, scored twice and drove in three. Steven Cruz had two hits and two runs while Cefalo had two singles. Ben Aiken, Ben Coughenour and Griffin each doubled.

The Panthers then defeated Streetsboro 7-2. Clay Crawford started and pitched a complete game. He allowed three hits, three walks and zero earned runs while striking out 14 Rockets. He also doubled and scored offensively.

Norton will look to go to 19-0 when they play Ellet at the University of Akron Thursday, May 9 at 5 p.m. They will open the OHSAA Tournament Wednesday, May 15 at 5 p.m. at home versus the winner of Canton South and Coventry. 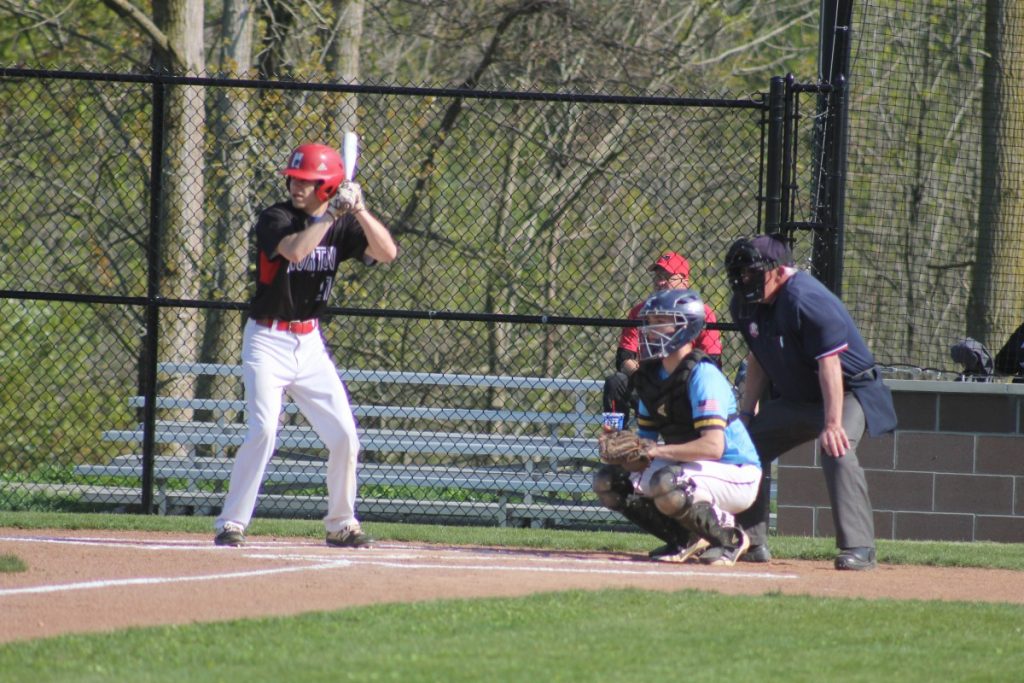 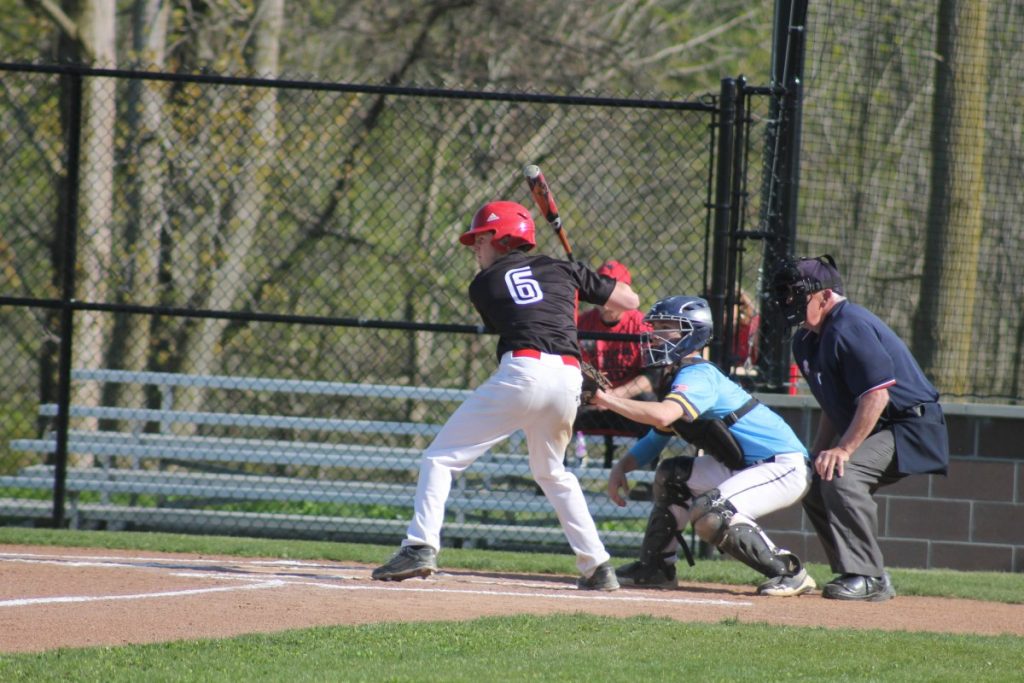 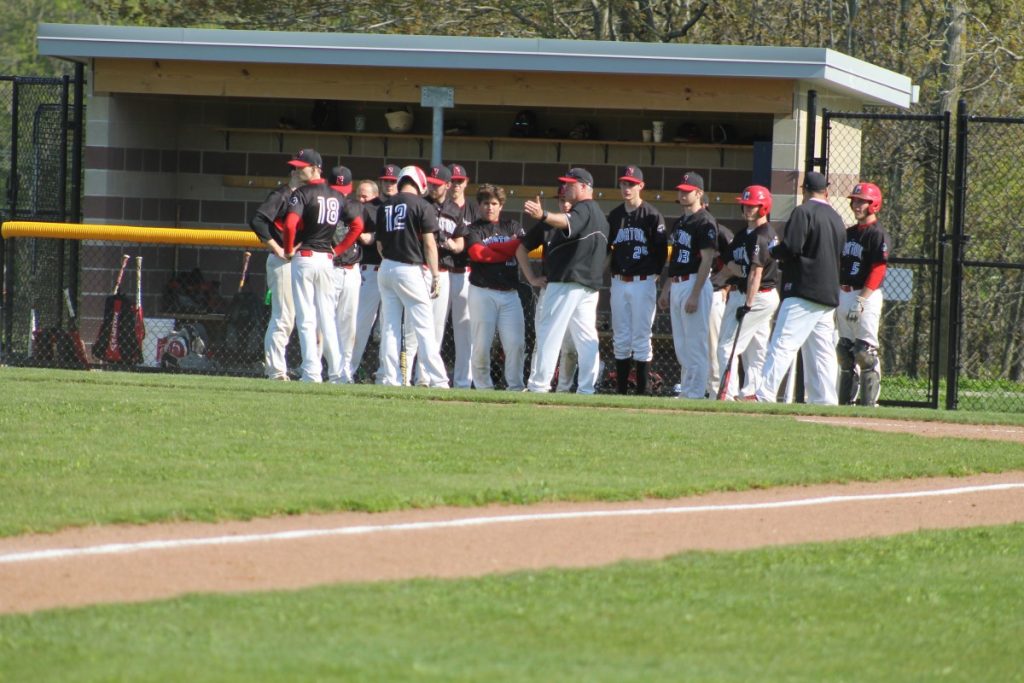 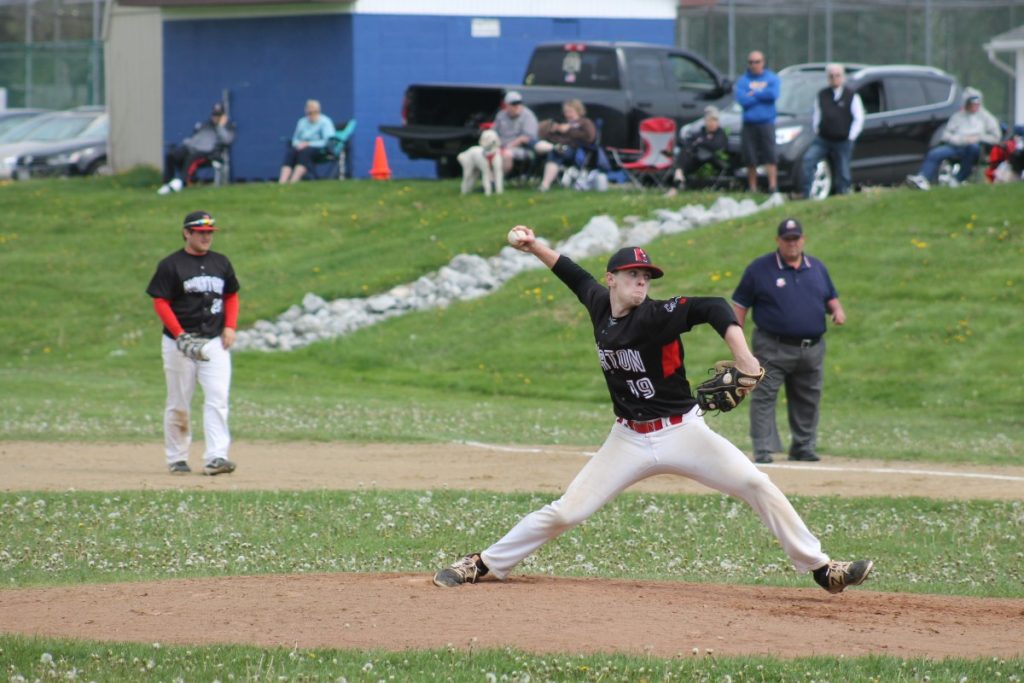 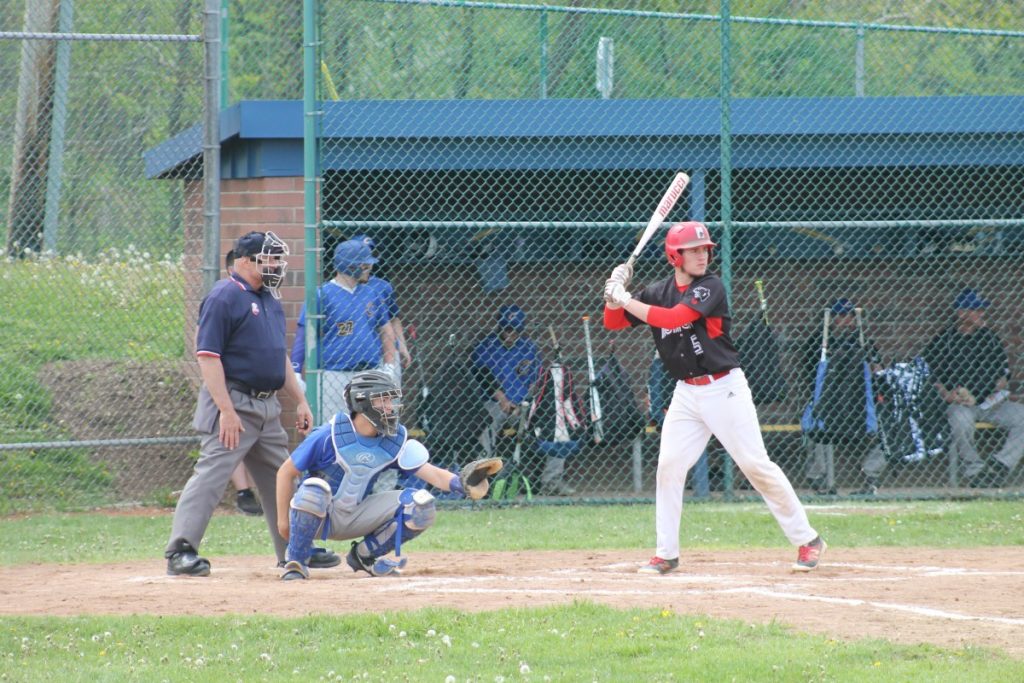