Norton’s baseball team defeated Coventry for the third time this season in the sectional finals, 5-1 at home, to improve to 19-1 this season.

Luke Bosley pitched a complete game and allowed just four hits and one earned run while striking out six.

Norton scored first in the opening frame as Clay Borrelli walked and scored on a passed ball.

They added three more in the second. Clay Crawford, Jarred Pasterchek and John Cline each singled, with Crawford scoring on Cline’s infield hit. Andrew Kozak moved the two base runners up a base with a ground out, and they scored on a double from Borrelli to deep right field.

Coventry scored their run in the third, as Colby Ragland singled, stole a base and scored on an Adam White single.

Norton added an insurance run in the sixth when Crawford singled and later scored on a Cline sacrifice fly. Coventry’s Landon Burkhart singled to lead off the final inning but Bosley ended the game with a strikeout, fly out and ground out. 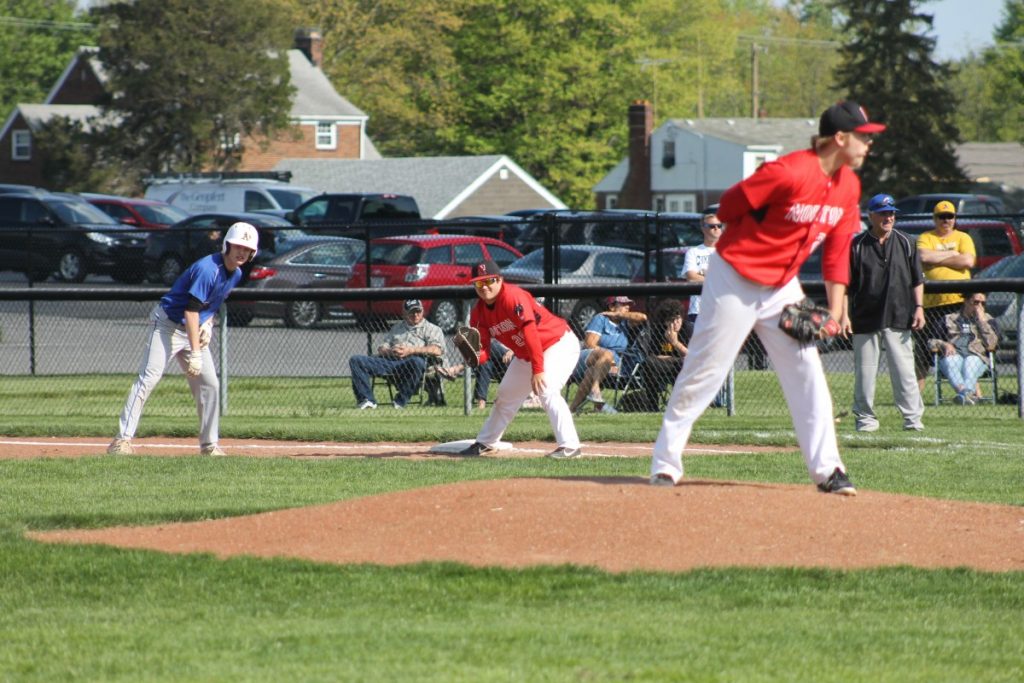 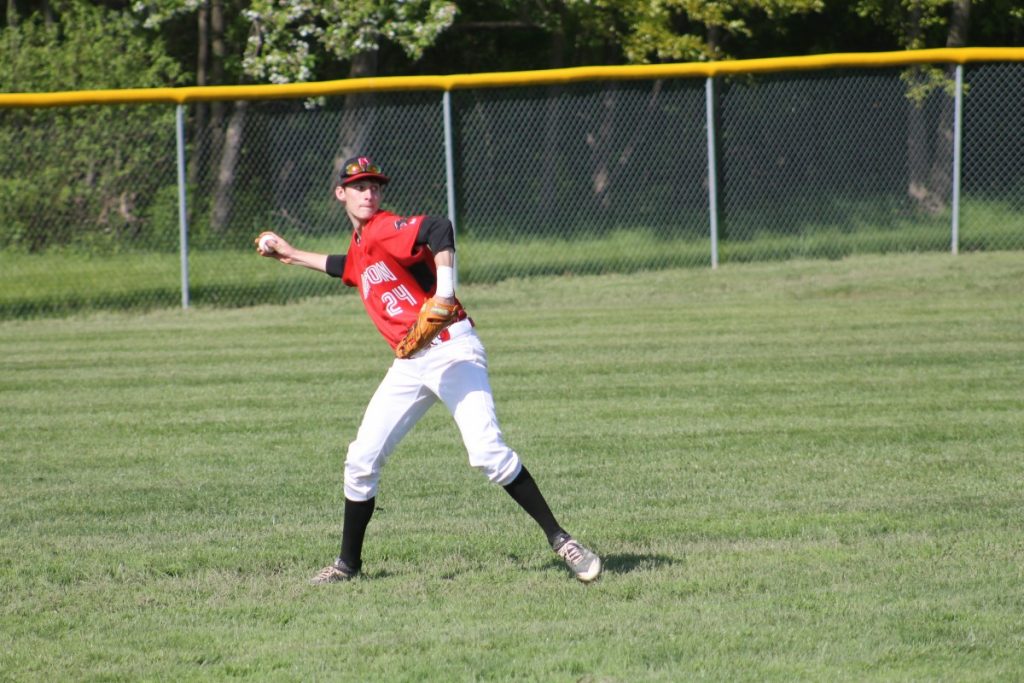 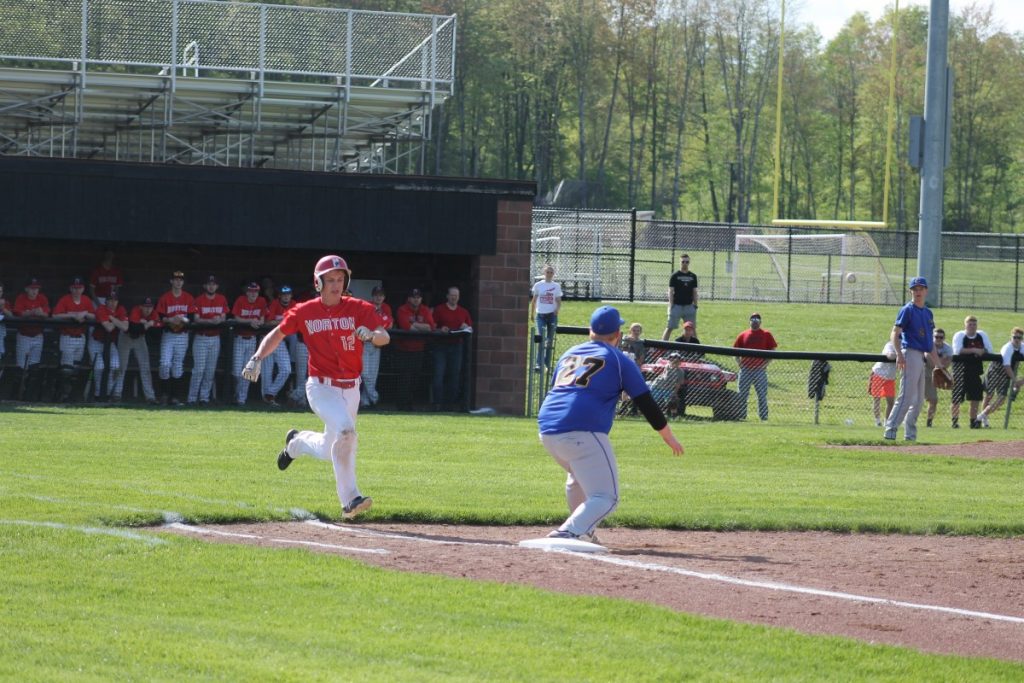 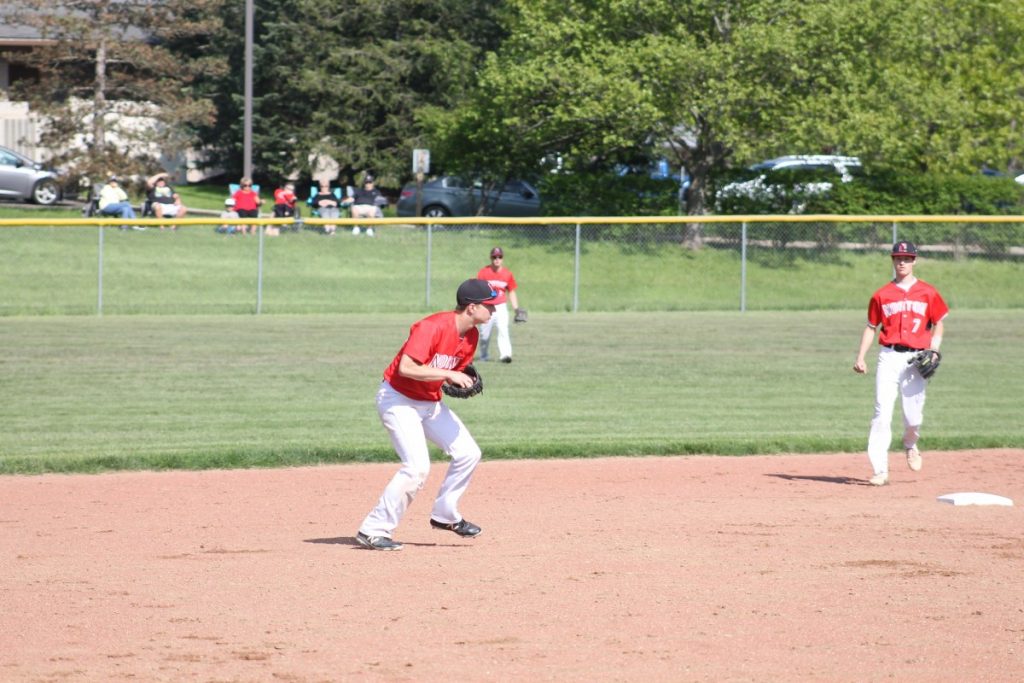 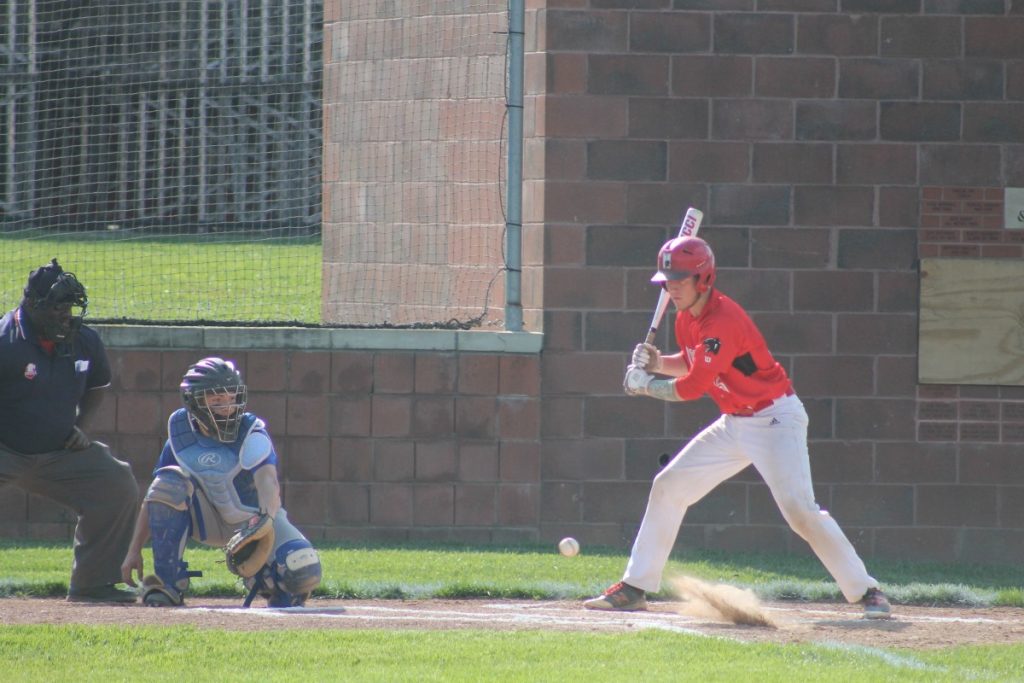 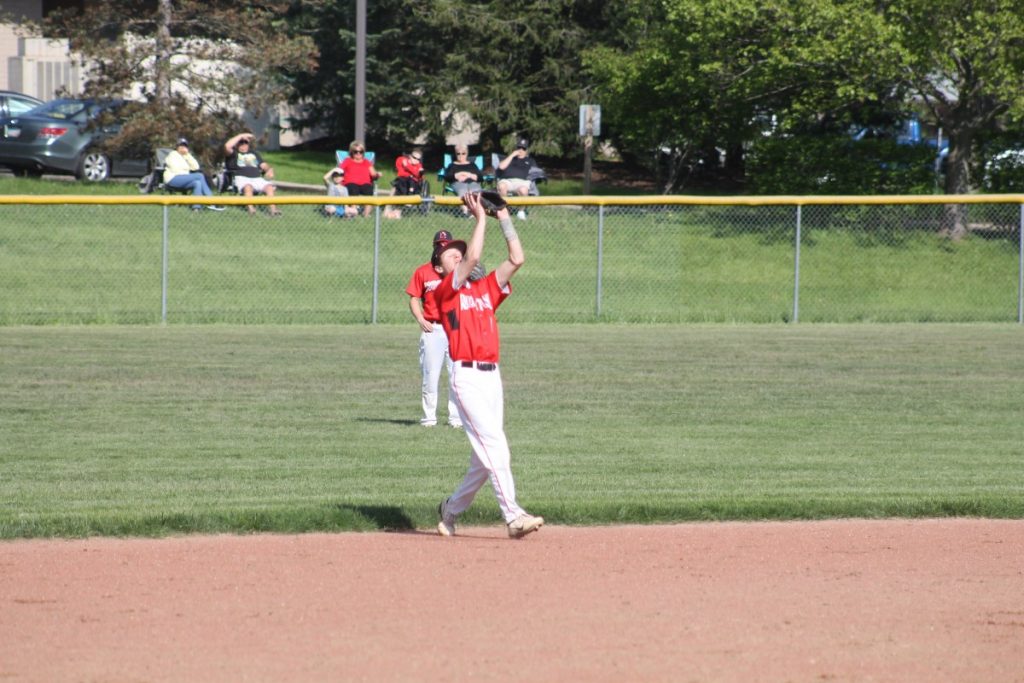 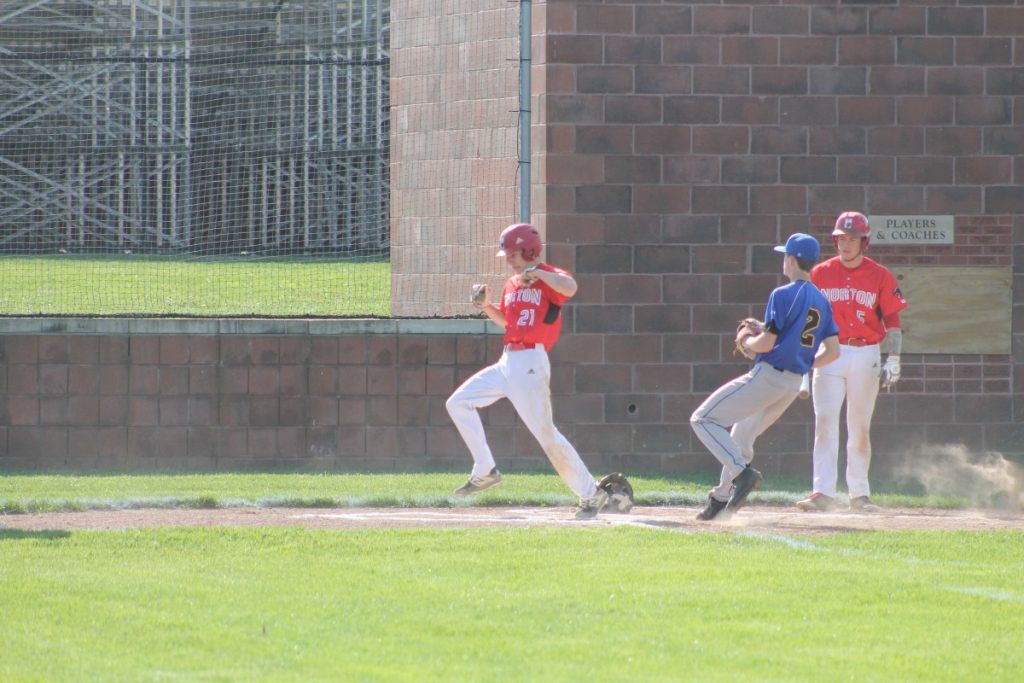 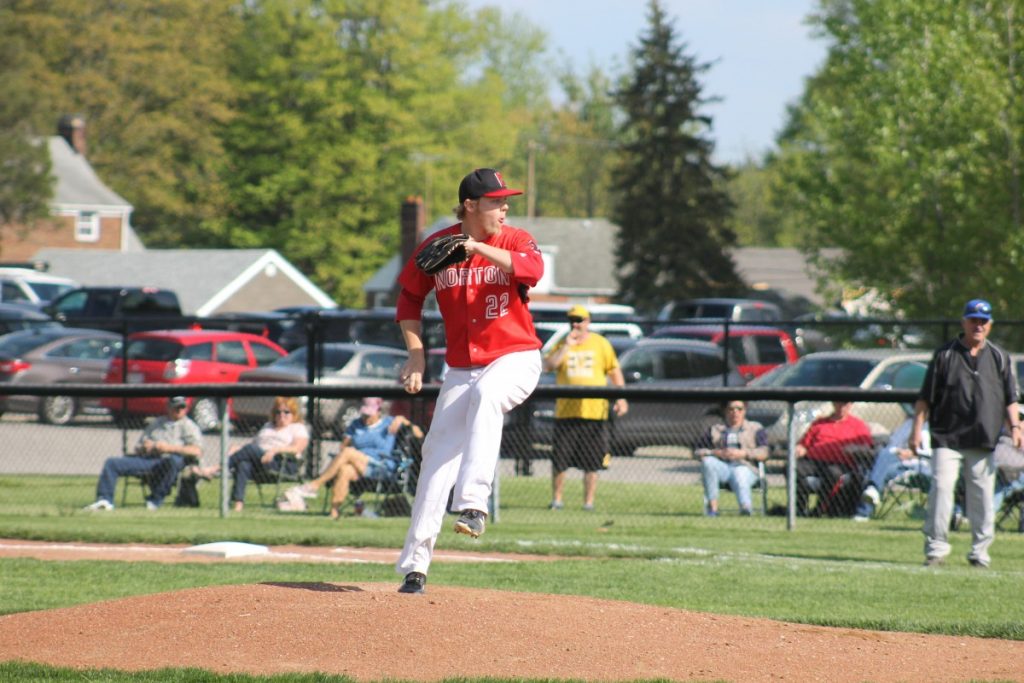