Emergency crews responded to a home in the 300 block of South Van Buren Ave. Monday afternoon for a man who was first reported as electrocuted in a flooded basement. It was since discovered he was overcome by CO fumes. He was breathing and taken to an area hospital. The home was reported to be filled with smoke and had a gas leak.
South Van Buren Avenue was closed for several hours. 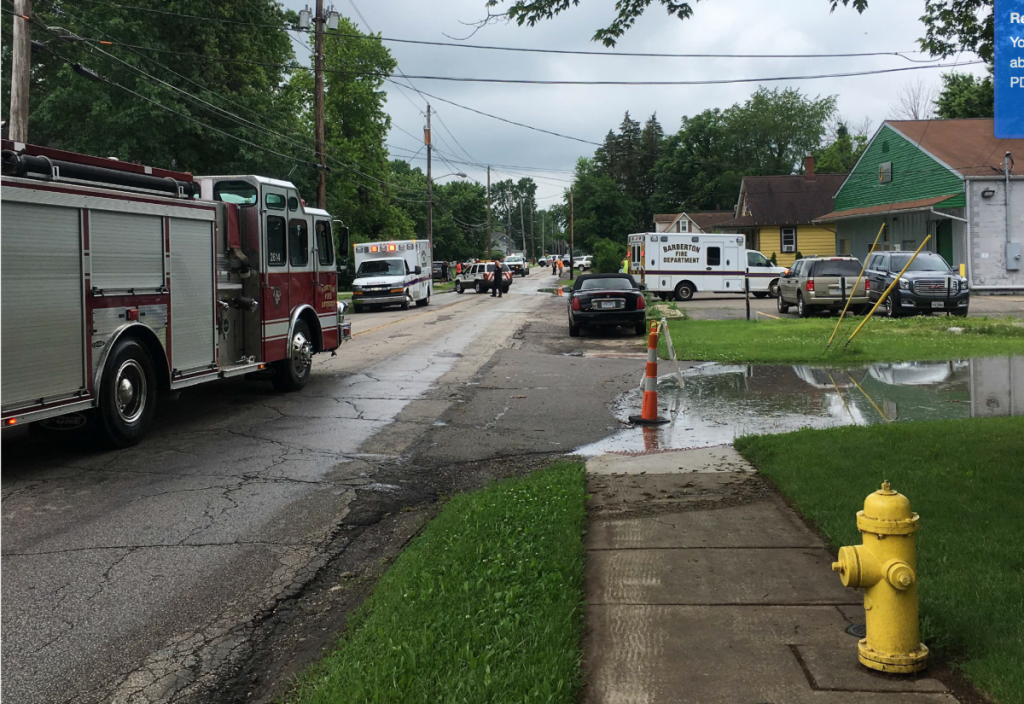 Man electrocuted in South Barberton due to floods. 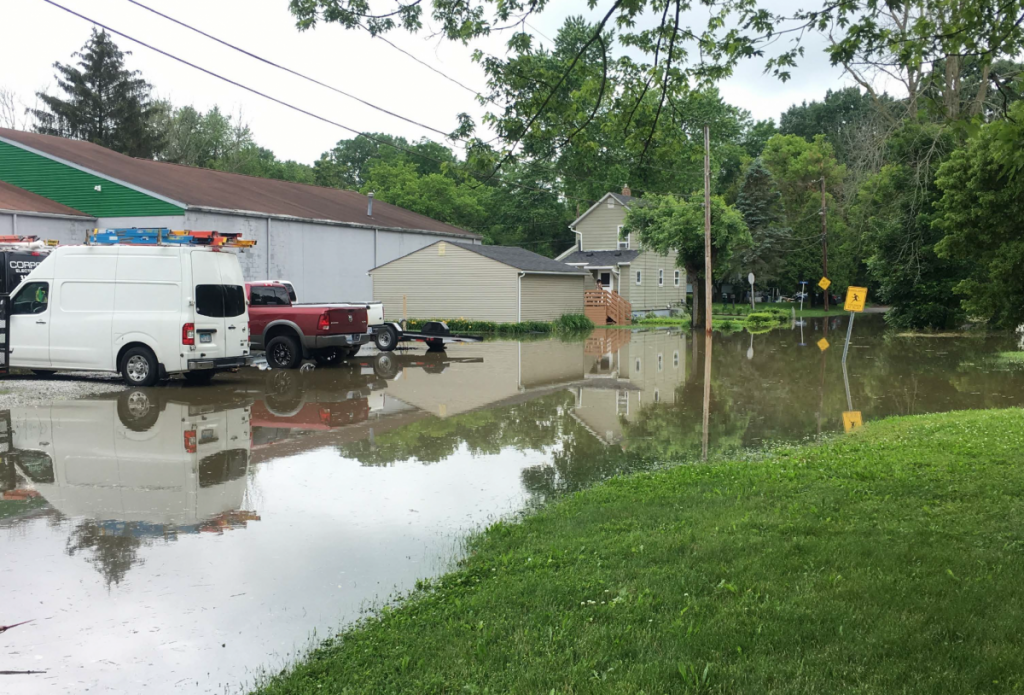 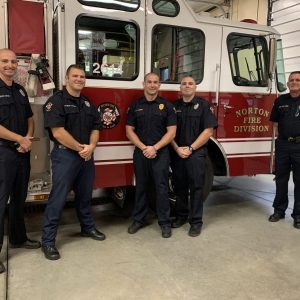 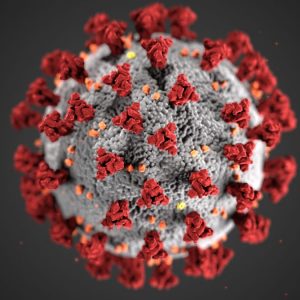 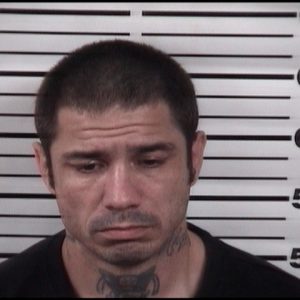 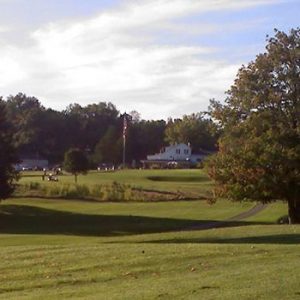 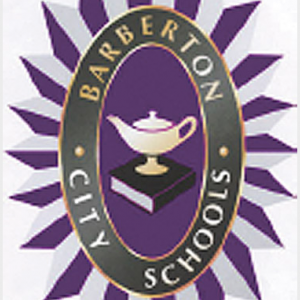