Mayor Bill Judge along with seven mayors and other state and local officials met in Barberton with Governor Mike DeWine in a closed-door session to help resolve the Summit County flooding problems.

They are working together to find a solution to the repetitive flooding in our area.

Watch the Herald website for further updates and read more in the July 18 edition.

Those in attendance today include… 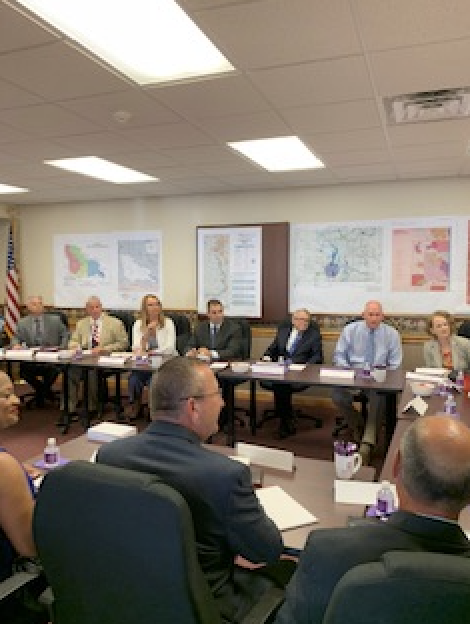