Barberton Planning Commission has approved a request to expand Greenlawn Memorial Park Cemetery to include a cremation garden. An ordinance was reviewed at the July 1 council meeting regarding assessments for grass cutting and demolitions which will be completed before September. Councilwoman Shannon Wokojance stated that there are 10-15 houses on the list for demolition this year. This ordinance was passed with a unanimous vote at the July 8 meeting. Faith Gym is requesting rezoning from a residential multi-family to a CD (commercial, downtown), which will come before planning in the future.

Councilwoman Carol Frey shared a request for legislation authorizing the director of finance to place a lien on unpaid utilities. She stated that they’ve had the same process in place for the last three years in which unpaid utilities will be placed on or included with the owner’s property taxes. This was also passed with a unanimous vote at the July 8 council meeting.

Councilman At-Large Shorter Griffin discussed recent car break-ins on the East Side and the upcoming civil service application deadline of July 11 at 6 p.m.

Councilwoman Nina Angeloff Discussed the bands playing at the park and stated that the hanging flower baskets will be hung downtown July 10. She also discussed the broken fountain at Lake Anna and explained that it has been shipped back to Wisconsin, where it is under warranty, for repairs.

Council adopted Ordinance No. 84-2019 July 8, entering into an agreement with Benxpress-Accordware LLC as the city’s benefit software program, which is the same program that is used by Summit County.

Ordinance No. 80-2019 was also adopted with a 7-1 vote in relation to the joint fire district study with the city of Norton. Mayor William Judge stated that Norton passed this ordinance at their meeting last week, with a 6-1 vote. Councilwoman At-Large Carla Debevec made the remark that she would vote yes because she’s curious to see the outcome of the study, while Wokojance voted no because she feels there isn’t enough information in regards to cost, where that money will come from or which company will be used to perform the study. Mayor Judge stated that he doesn’t want to “put the cart before the horse” and that once the ordinance passes, they will work with the city of Norton to determine the next steps. He also reminded everybody that if any additional money is needed, it will have to be presented to council anyways. 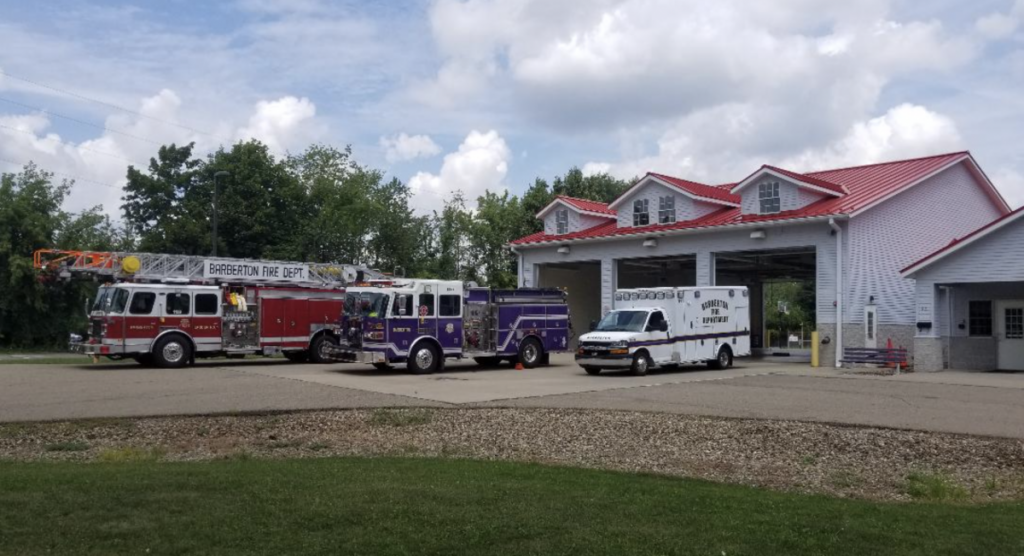 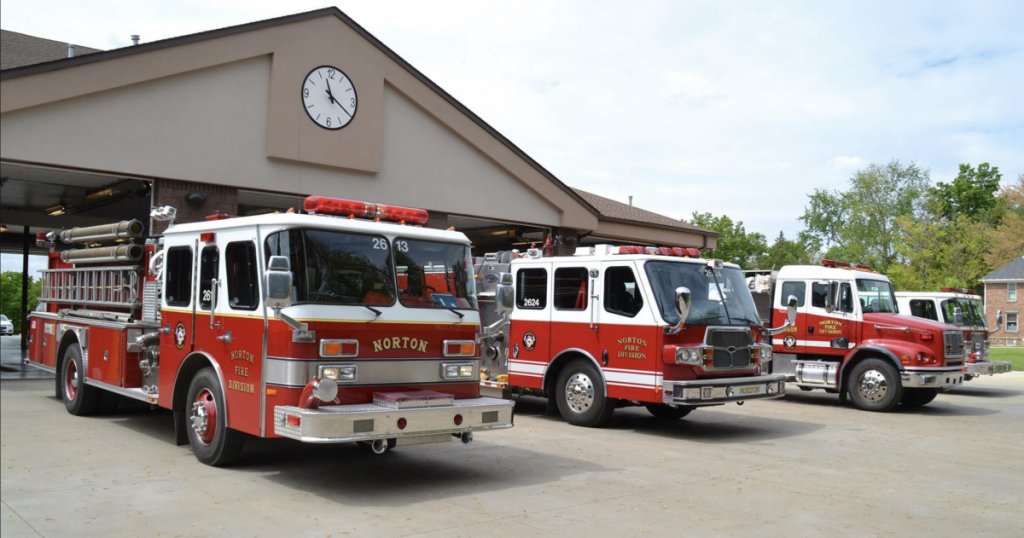