The Falcons battled the Denver Broncos in the Hall of Fame Game, losing a low-scoring game, 14-10.

Cominsky started at defensive end and played every other series, as well as playing at nearly every facet of special teams in the first half. He recovered a fumble on a punt and sacked quarterback Drew Lock in the second quarter. He finished with three tackles, one for a loss.

Atlanta will play their next preseason game Thursday, Aug. 8 at 7:30 p.m. in Miami, Florida. 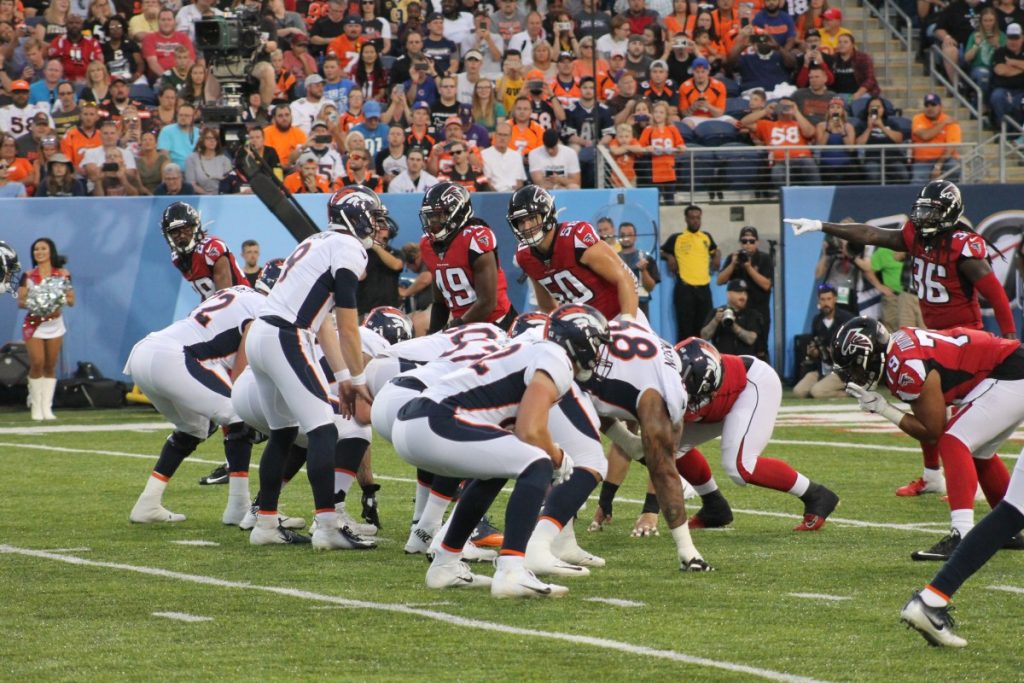 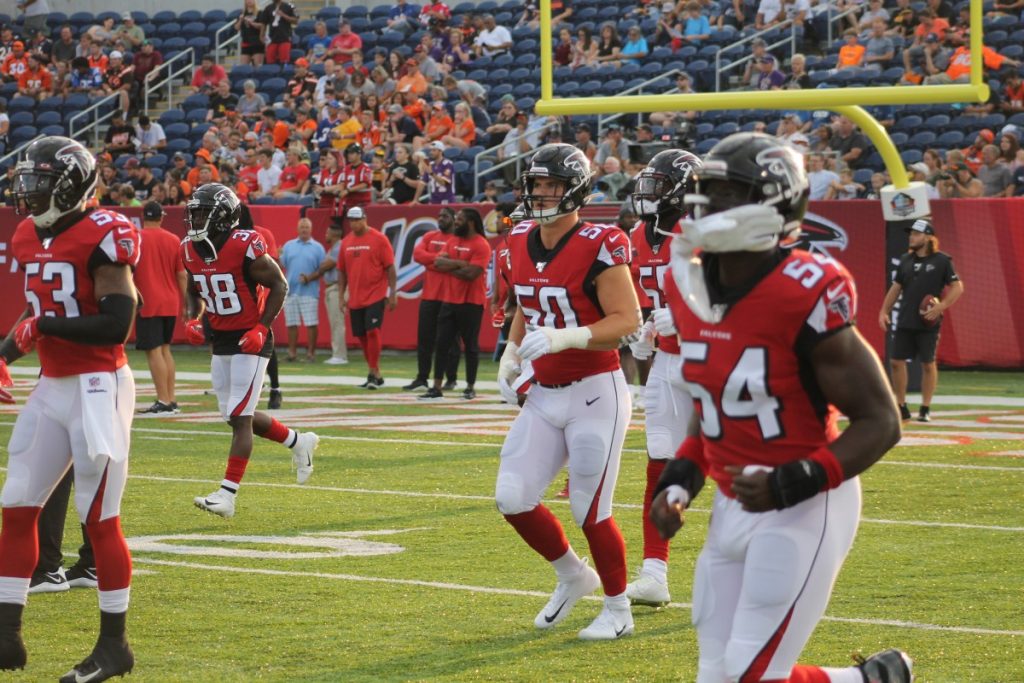 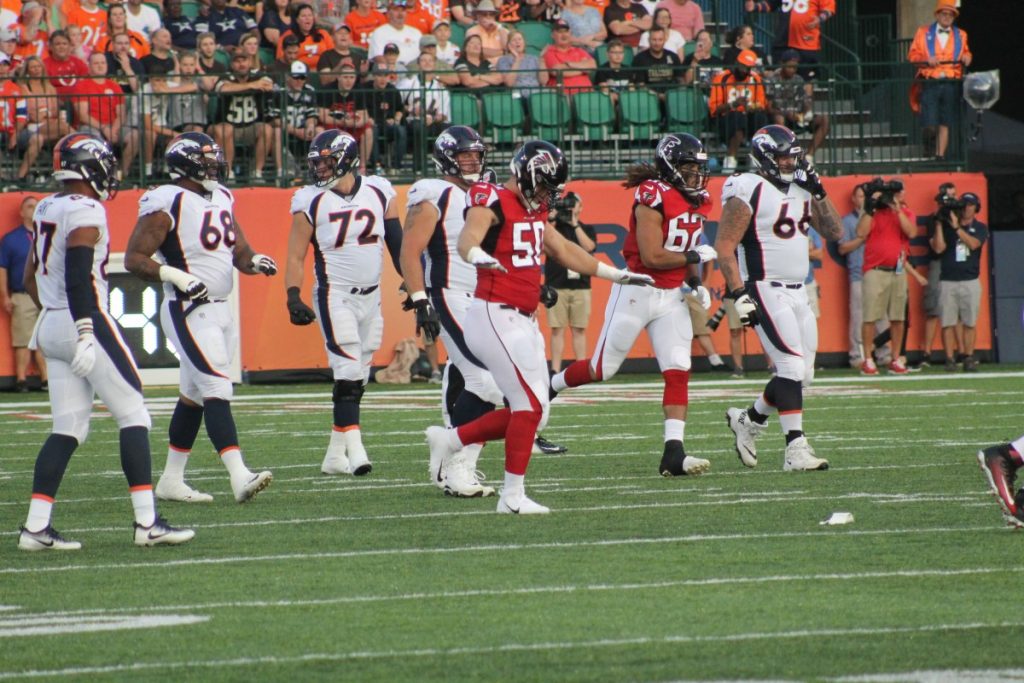 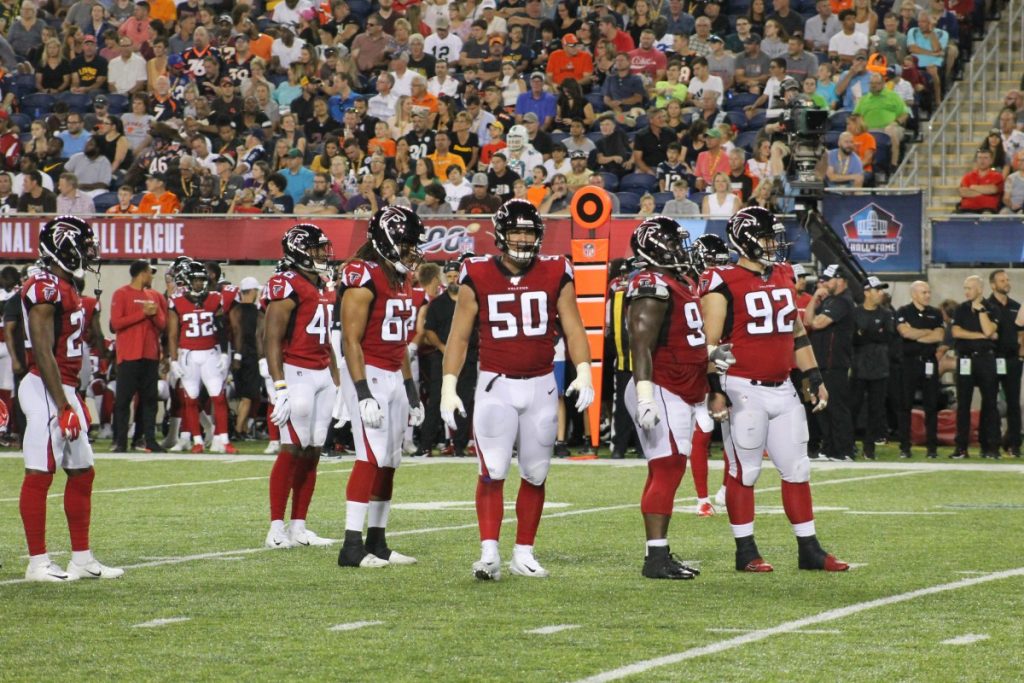 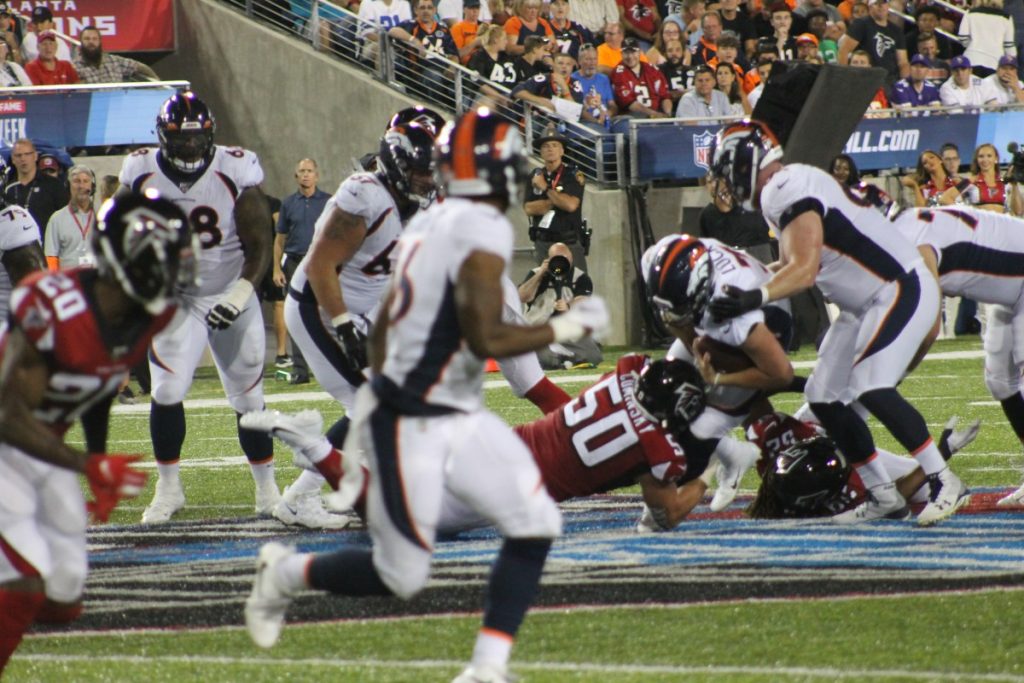 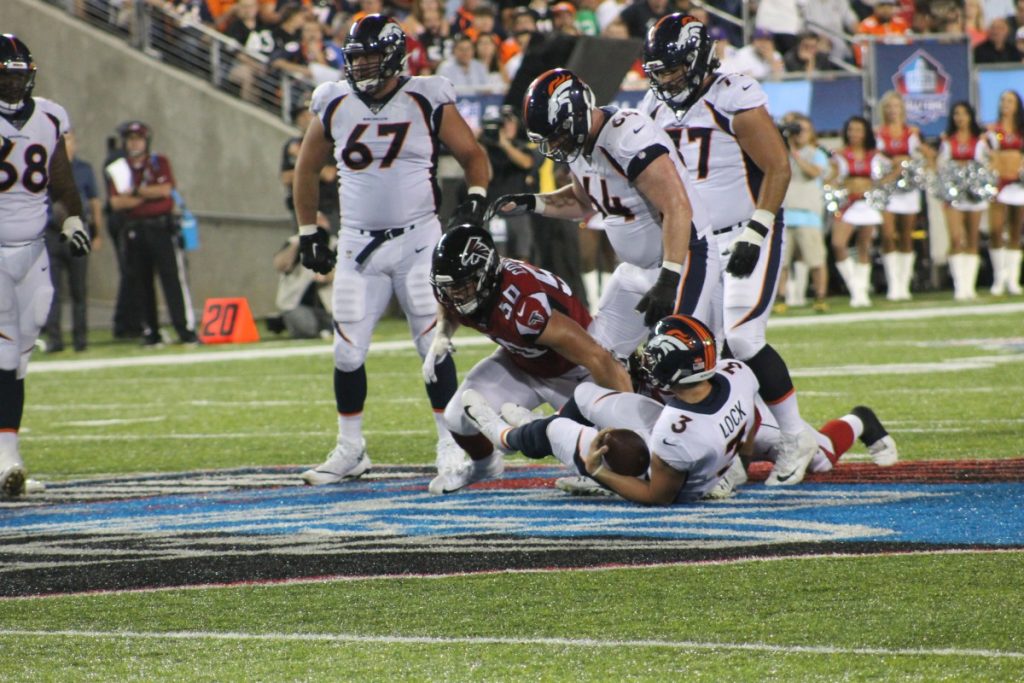