Barberton’s football team played its final tuneup prior to the regular season and made the most of it.

The Magics hammered Wadsworth 42-7 in one half of action at Sharkey Stadium. Cameron Macon opened the scoring with a goal line rush. Ryan Watkins then caught a pass over the middle and took it the distance off a pass from Chase Haywood. Haywood then found Kaeleb Vega deep down the left sideline to make it 21-0.

Barberton then scored two defensive touchdowns, as sophomore Markim McKinney scooped up a fumble, broke several tackles and went the distance and a young Magic had a pick-6. Haywood and Vega connected again with five seconds left on a deep pass down the right sideline.

The team will have a week to prepare for the season opener at Norton. Kickoff is set for 7 p.m. Friday, Aug. 30. 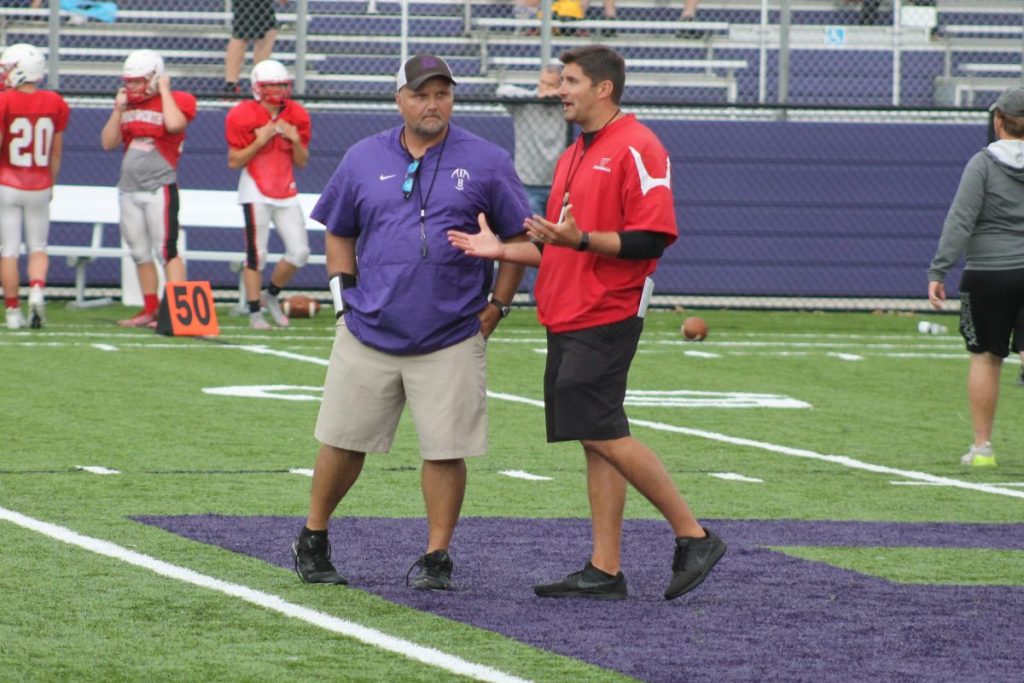 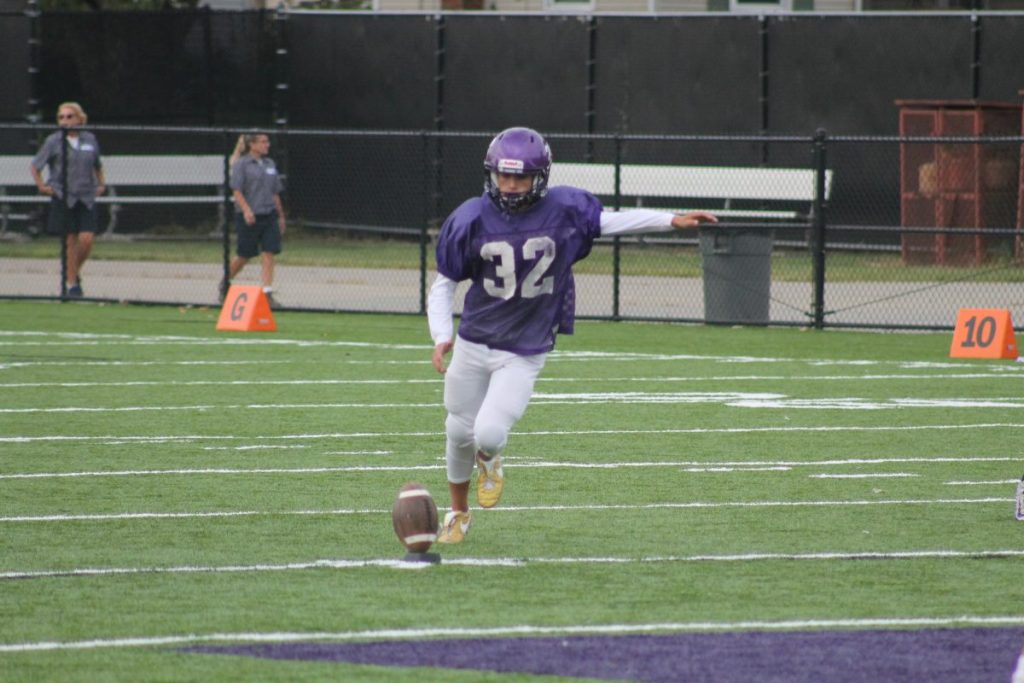 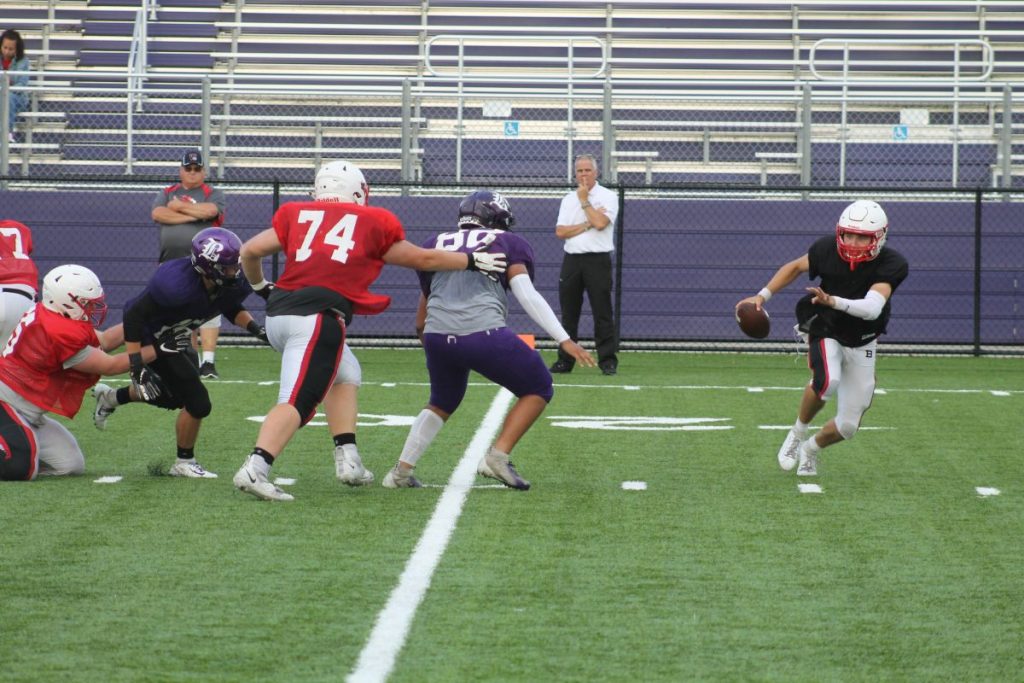 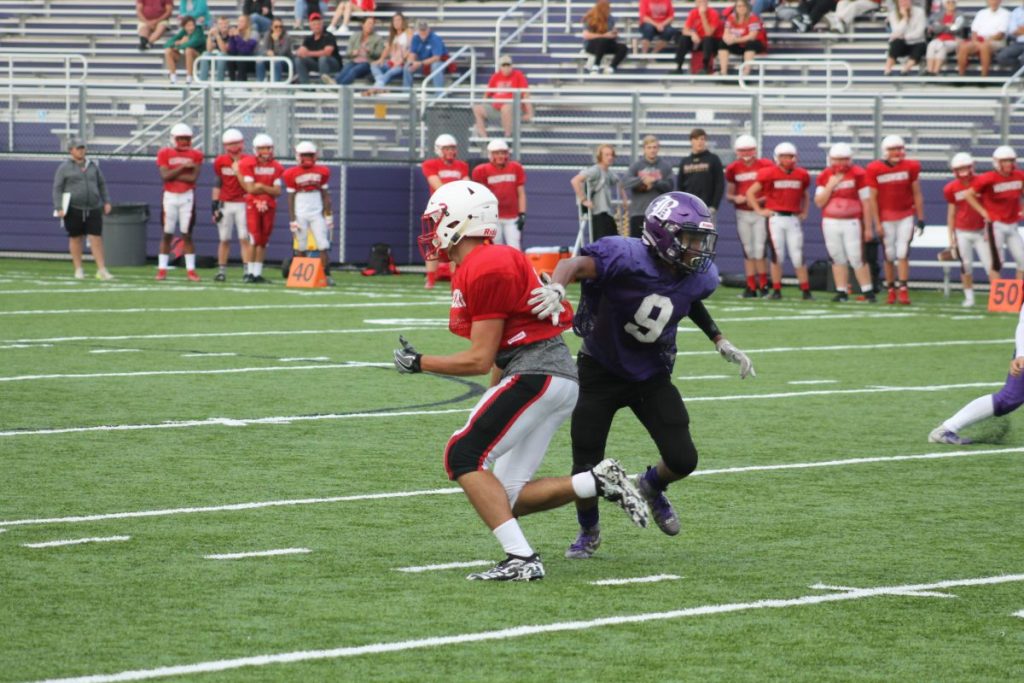 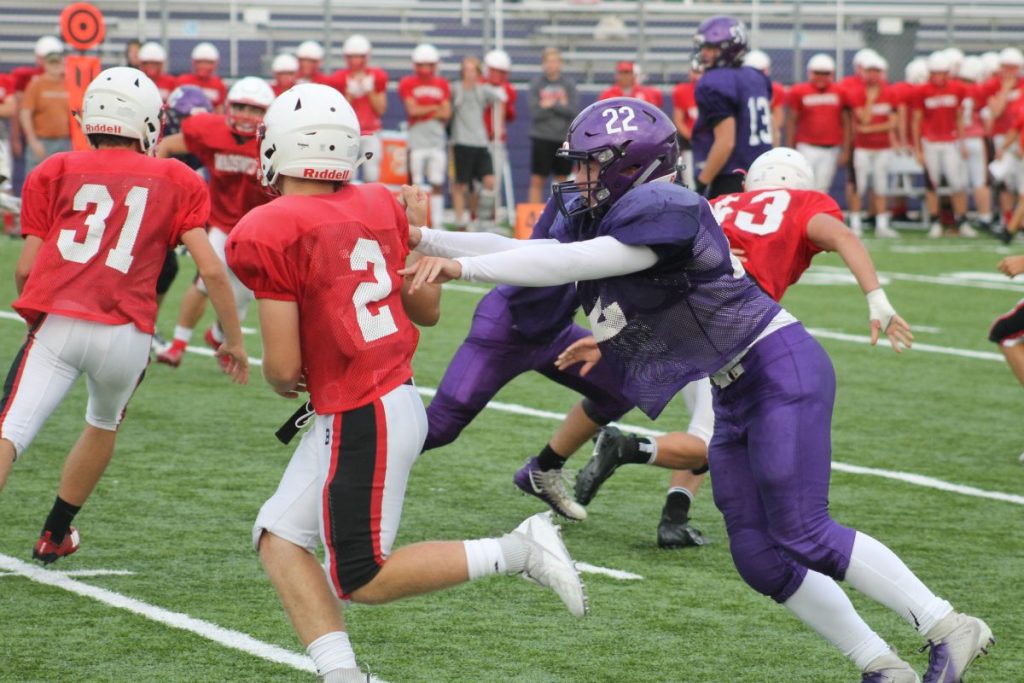 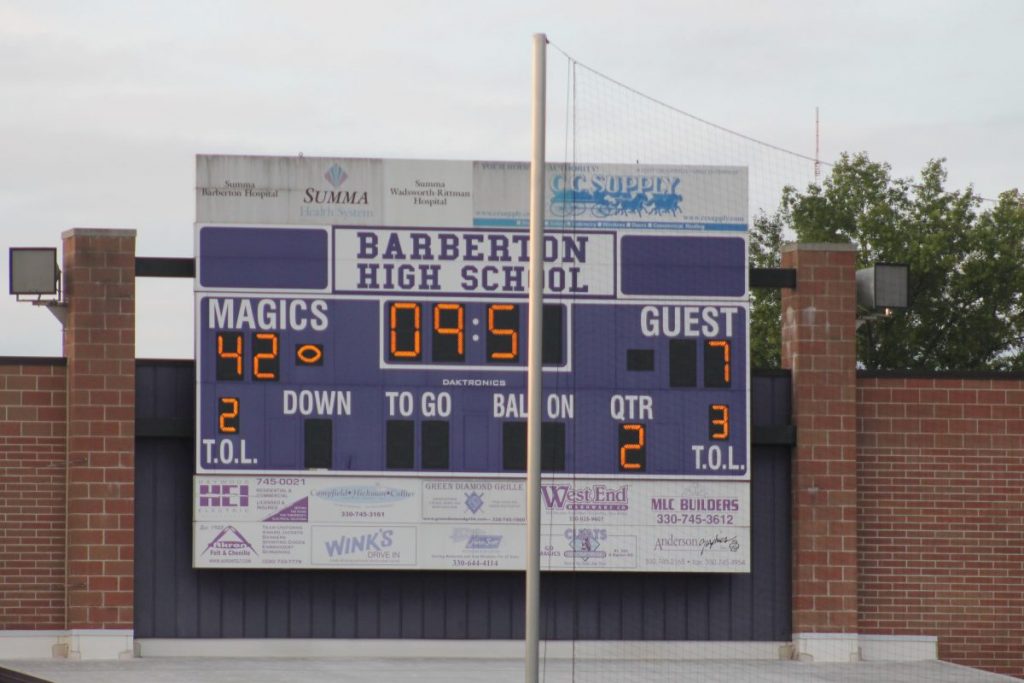 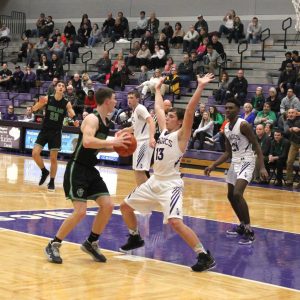 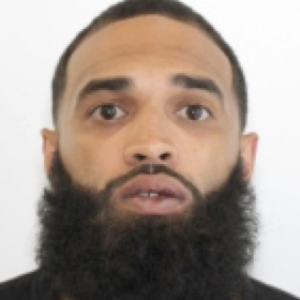 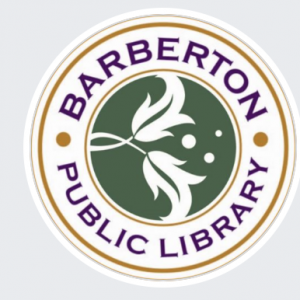 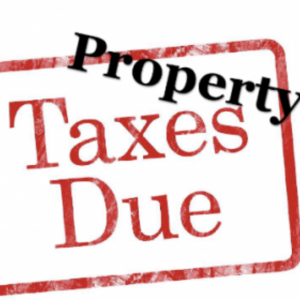 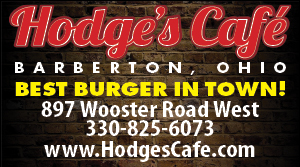 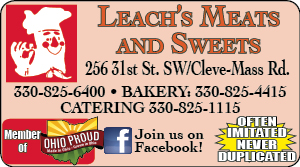 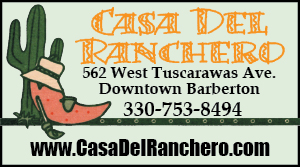 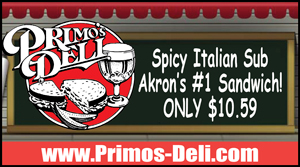 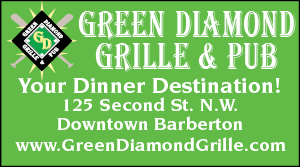 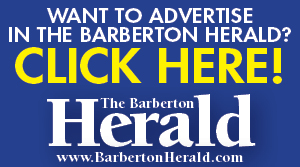 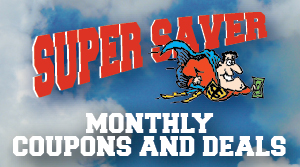 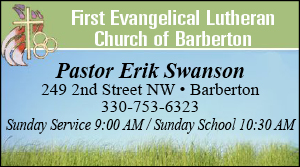