Barberton’s football team bounced back from their first loss in three seasons with a dominating 56-21 win against Cuyahoga Falls.

The Magics scored on their first offensive play, as Chase Haywood threw a 58-yard pass to Ryan Watkins. Tim Starcher made the score 14-0 several plays later as he intercepted a pass and ran 40 yards to the end zone.

Kaeleb Vega made it 21-0 with a 16-yard rush early in the second before Cuyahoga Falls got on the board with a Robert Graves touchdown run. Graves ran 25 times for 98 yards.

Sophomore running back Cam Macon came right back to give Barberton a 28-7 lead with a 42-yard touchdown run. A 15-yard pass from Haywood to Maliq Spragling turned into six points to make it 35-7 at halftime.

The Black Tigers threw two touchdowns in the second half from Braunavan Arsenault to Alex Rowan, while Markim McKinnie, Vega and Kenneth Hood ran for a touchdown for Barberton.

Next, the Magics open Suburban League play as they travel to Granger Township to play Highland Friday, Sept. 20 at 7 p.m. 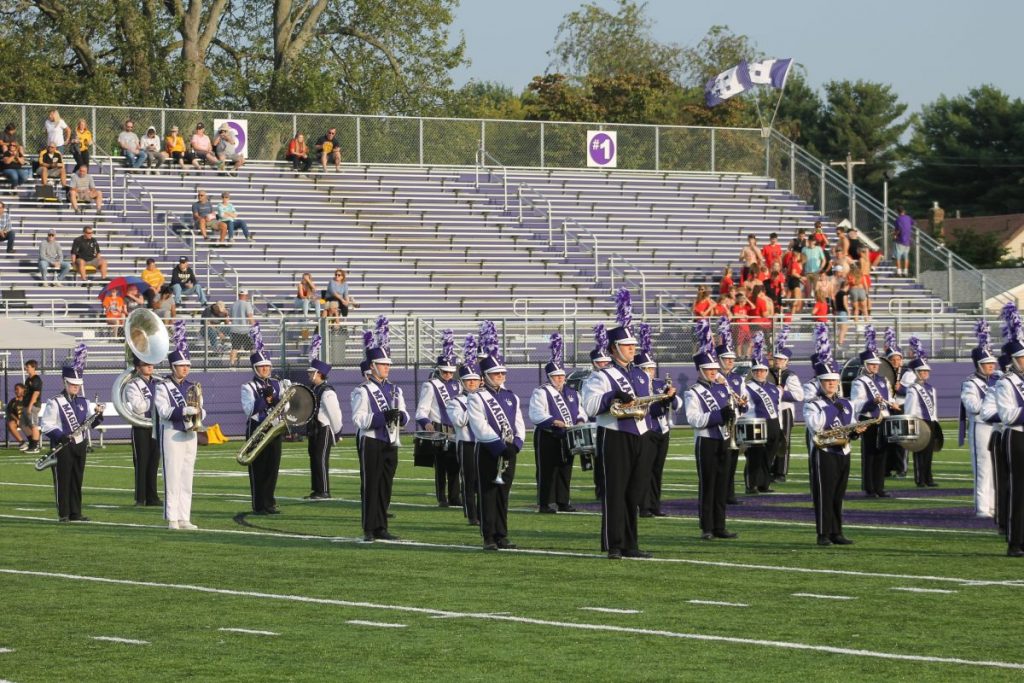 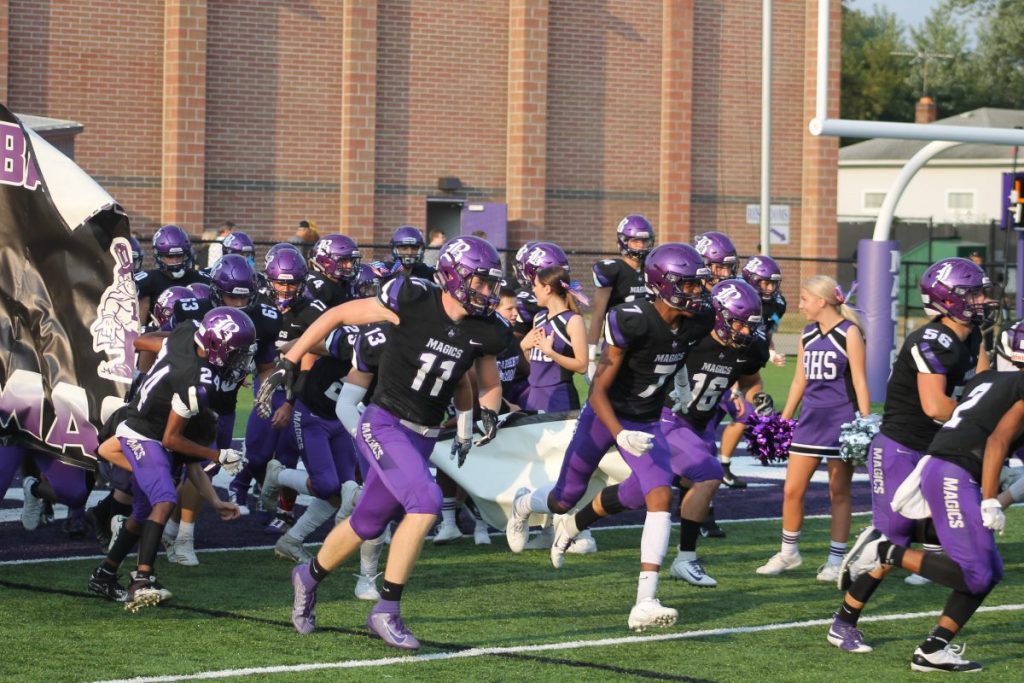 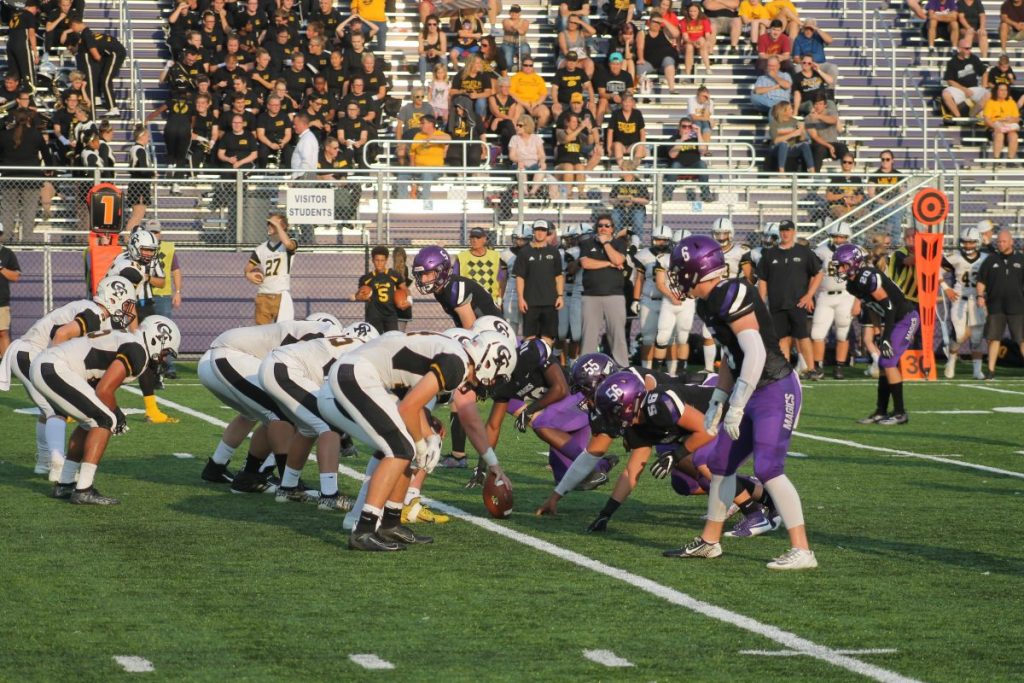 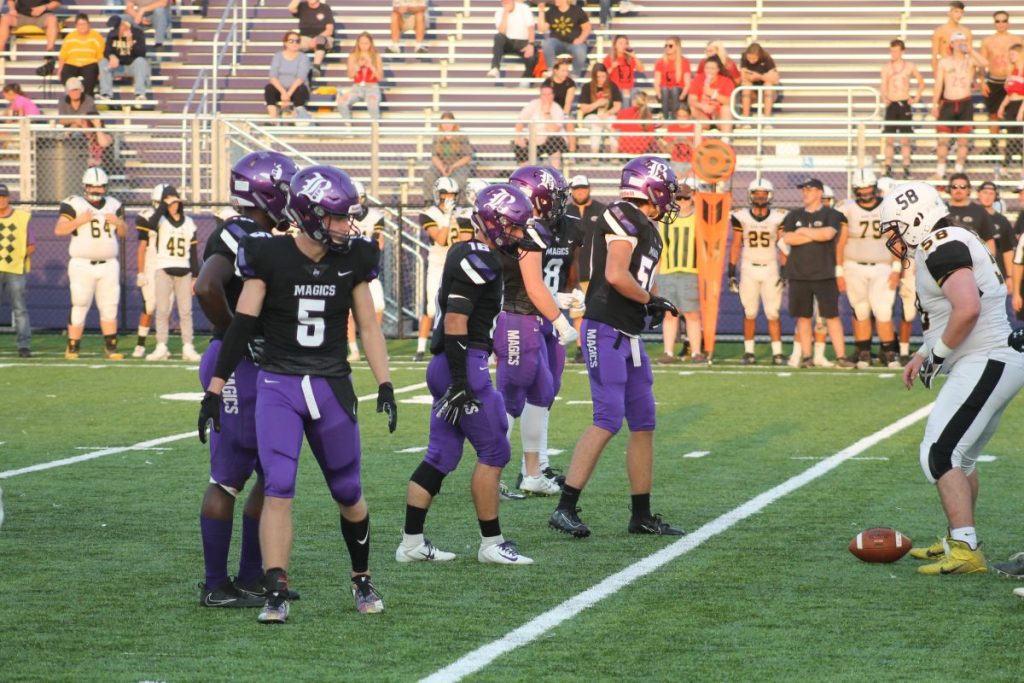 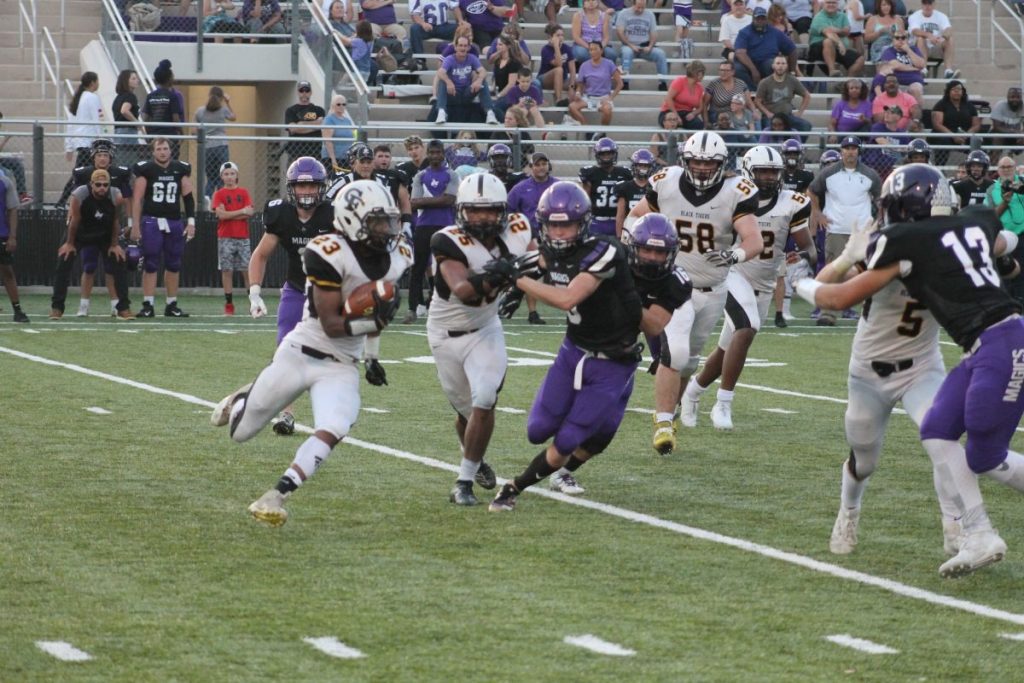 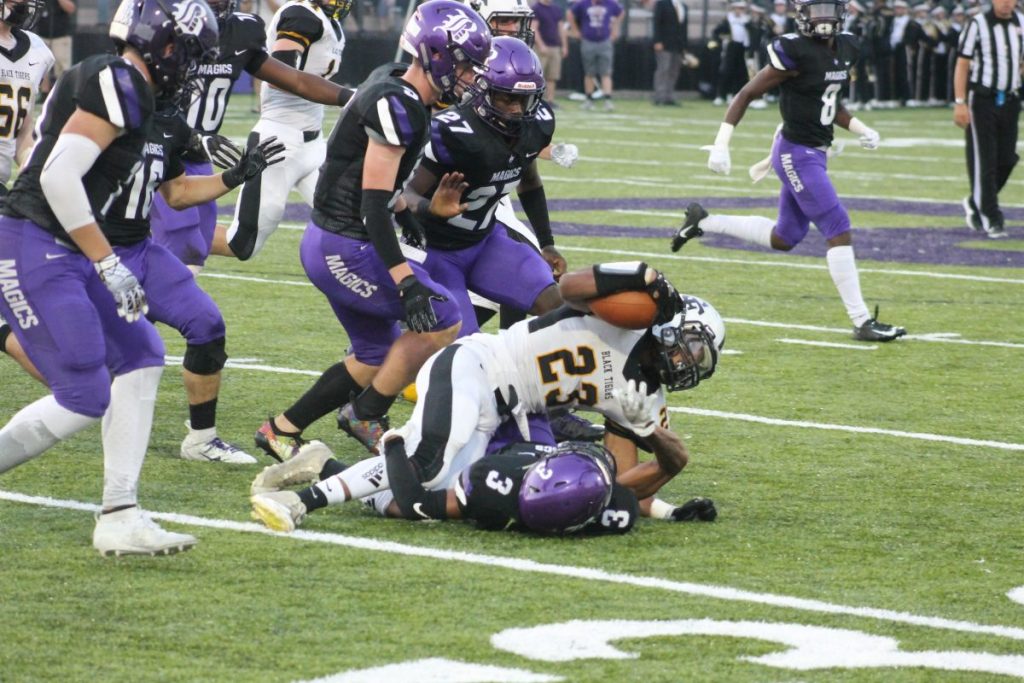