Author Lori Kefalos is an electrical engineer by day and a children’s book author in her spare time. The Barberton native, who worked for many years as a machine control engineer at Goodyear Tire & Rubber Company before relocating to New York City five years ago, said writing is her creative outlet.

“When you think of engineer versus writer, you might think, ‘oh, the creativity is the writing part’,” she said.

Although typically, people either possess predominantly left brain skills such as math and science, or lean more toward artistic right brain activities, Kefalos believes the engineering career field requires both.

“The engineer is creative, as well,” she said. “If you look at tire building machines and even tires  themselves, they are engineered products that take a lot of creativity.”

It wasn’t until after spending years working as an engineer at Fortune 500 companies that Kefalos took on the artistic pursuits of writing and film editing. She gained ground in a short time, and has produced animated short films and written two of the three books of a children’s picture book series.

The children’s books targeting ages 4-8 are built around the character A. Blob, and offer an anti-bullying message challenging witnesses of a bullying incident to take a stand. “We all have a responsibility to watch out for one another and we are stronger when working together,” said Kefalos, who writes under the pen name L.A. Kefalos.

Published in July, “A. Blob on the Bus,” the second book in the series, is told from the perspective of the bystander and asks children the question, “What would you do?”

In the story, A. Blob, who is big, purple and menacing, bullies children on a school bus. The hero of the story is Alexandra, who stands up to the gooey being and melts him with her resistance.

One in four children bullied

While Kefalos did not experience bullying herself while attending school, she was moved by a media story that reported one in four children are bullied, causing some to fall into such despair, that they take their own lives.

This lit the creative spark inspiring her to write the first book in the series, “This is A. Blob.” Both are published by Laughing Leopard Press, a publisher located in Peninsula, Ohio.

Her initial artistic efforts focused on digital video editing. Kefalos took a sabbatical from Goodyear to attend film school in Manhattan. An early project, an animated short for which she was author, director and sound editor, was titled, “Crocs, Pots, and Wildebeests.” The film was nominated by Kids First Film Festival for Best Independent Short. In the film, the dialogue between characters is spoken in clever rhyme. Those with sharp eyes may recognize the child protagonist, Alexandra, albeit a few years younger, who later shows up in “A. Blob on the Bus.”

There are two equal parts of a children’s picture book, the prose and the illustrations. Two different illustrators, Yuriy Fialko and Jeffrey Y. Burnswere, were commissioned for the A. Blob books one and two, yet the artwork maintains a consistent style.

Although she enjoys seeing her ideas come to life on the video screen, Kefalos said, “I started it late in life. I had to make the choice of starving artist or getting health insurance. So health insurance won.” She currently works in the engineering field for a company in New York City, coding controls for pieces of equipment used in entertainment venues, sports arenas and on Broadway.

She has not abandoned film editing altogether, however, and has created trailers to promote the book series. These can be viewed on her website (thisisablob.com) and on YouTube, where “Crocs, Pots, and Wildebeests” can be found.

In addition to book three of the “A. Blob” series, Kefalos is working on a chapter book.

“I’m writing about a 10-year-old who is interested in math and science, to try to get girls interested in the field,” she said. “For some reason, they’re not going into the field as much as boys are. That’s changing.”

Plans for getting the “A. Blob” books in front of educators, parents and children will include readings at libraries and schools, as well as blog and podcast interviews. This week, she is the featured author in episode 19 of the “Language During Mealtime” podcast (languageduringmealtime.com/category/podcast/).

Both “A. Blob” books are available through Amazon and Laughing Leopard Press. 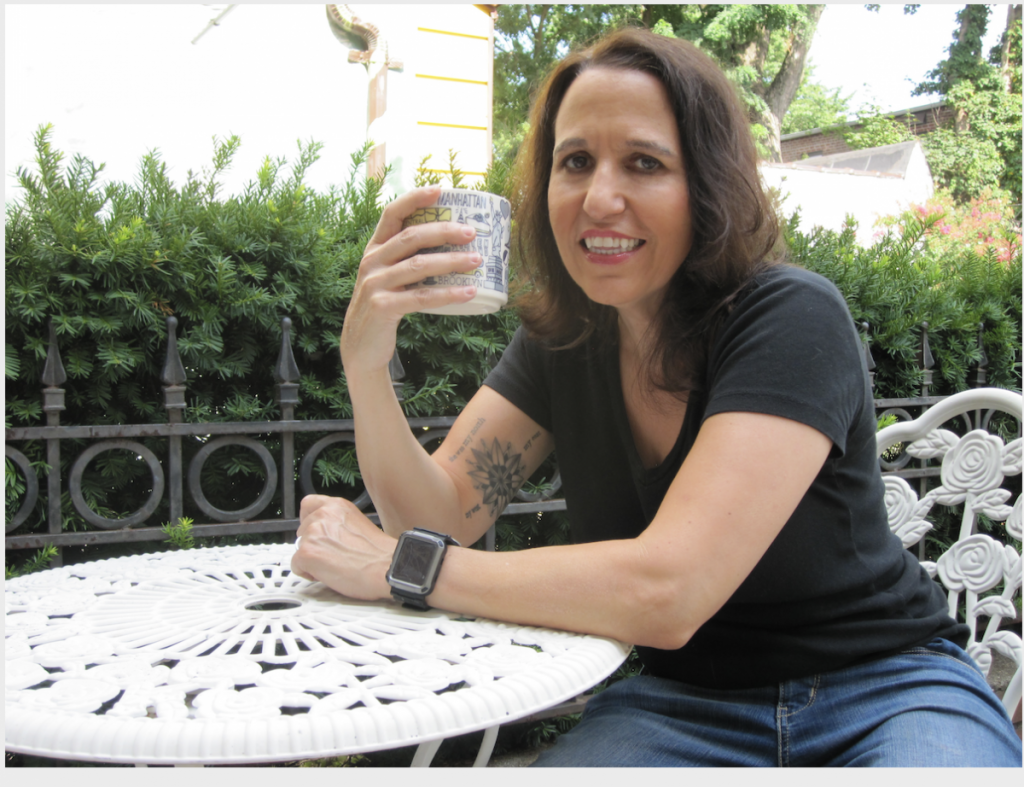 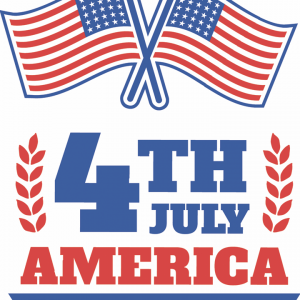 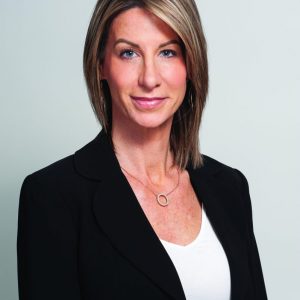 Iceman is director of safety and personnel 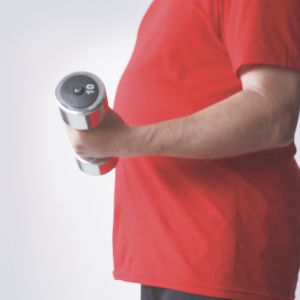 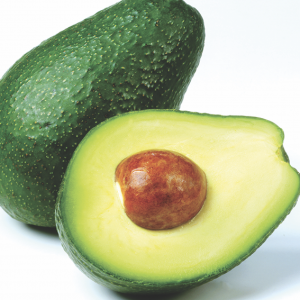