Barberton’s football team improved to 3-1 and extended its Suburban League American Conference winning streak to 17 games with a 49-17 win at Highland.

Chase Haywood completed nine-of-12 passes for 181 yards and two touchdowns and rushed six times for 34 yards and another score. Markim McKinnie caught two of those touchdowns and ran for another, as he totaled 50 yards on seven carries and 142 yards on four catches.

Cam Macon (21 yards on six carries), Kaeleb Vega (four for 35) and Kenneth Hood (three for 4) also scored a touchdown on the ground.

Defensively, Dylan Sutton had a late interception in the end zone, Nick Plucinski had a forced fumble and ended a Hornet possession by making a tackle on fourth down and Maliq Spragling recovered a fumble.

For the full story read the Sept. 26 edition of the Barberton Herald. 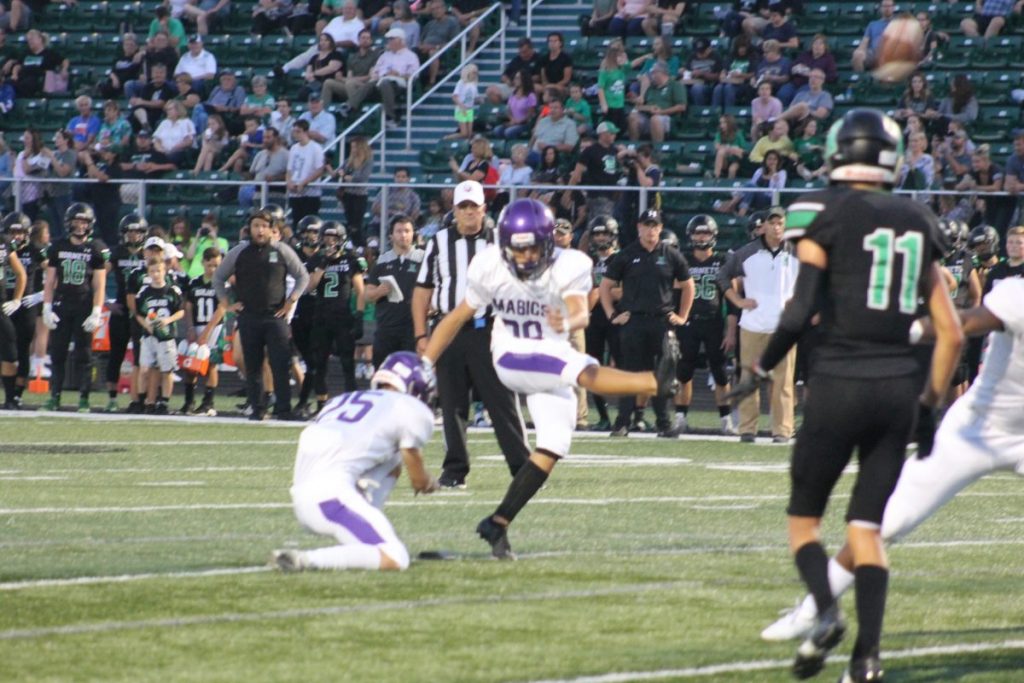 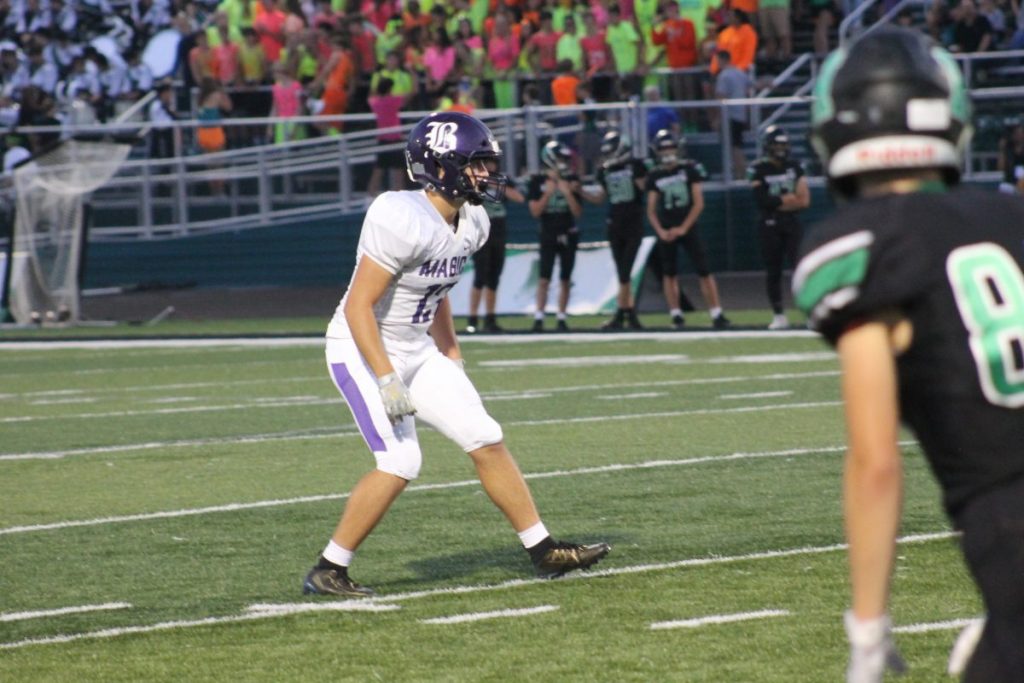 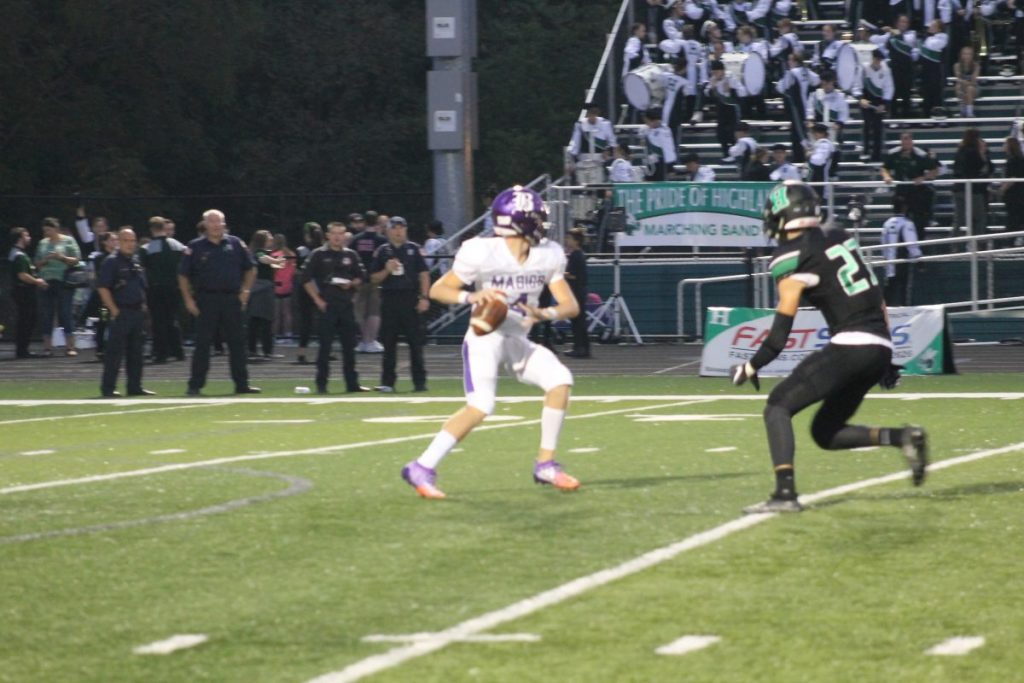 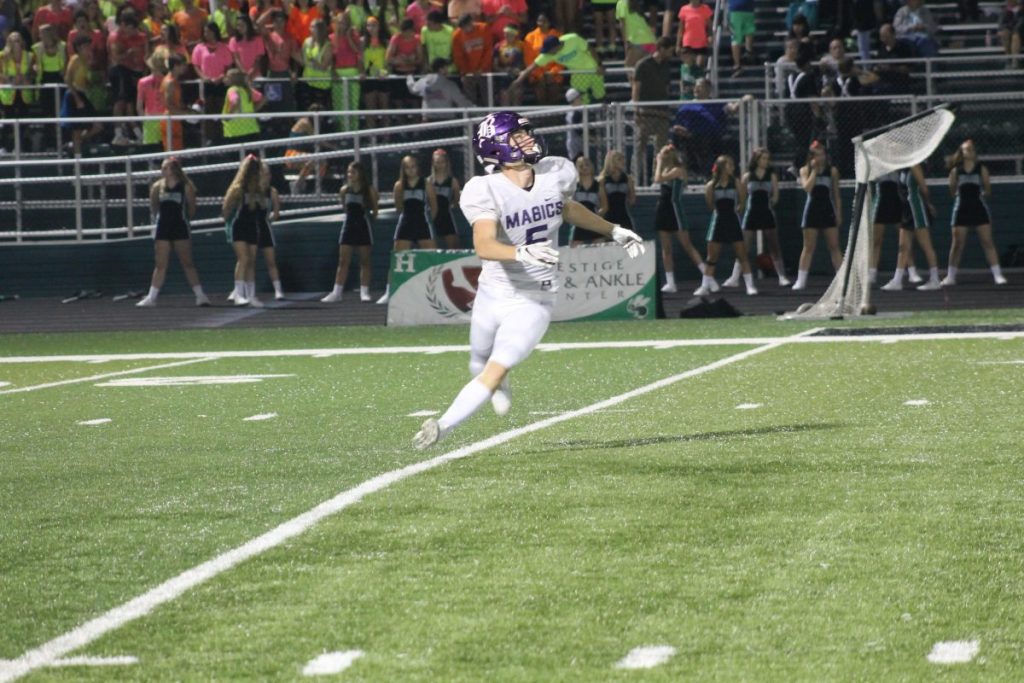 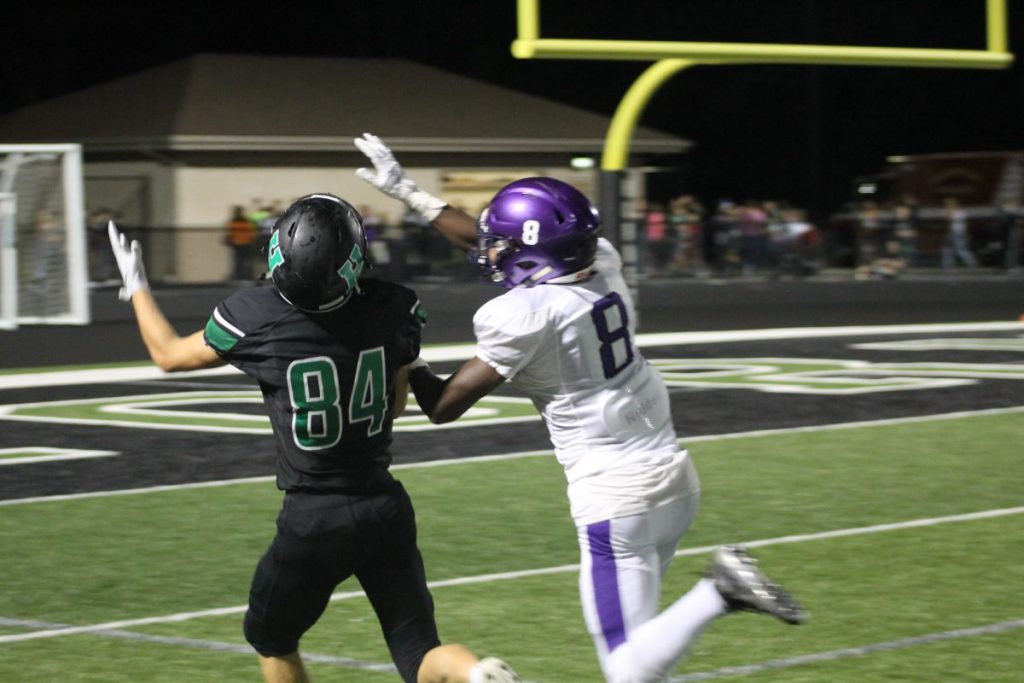 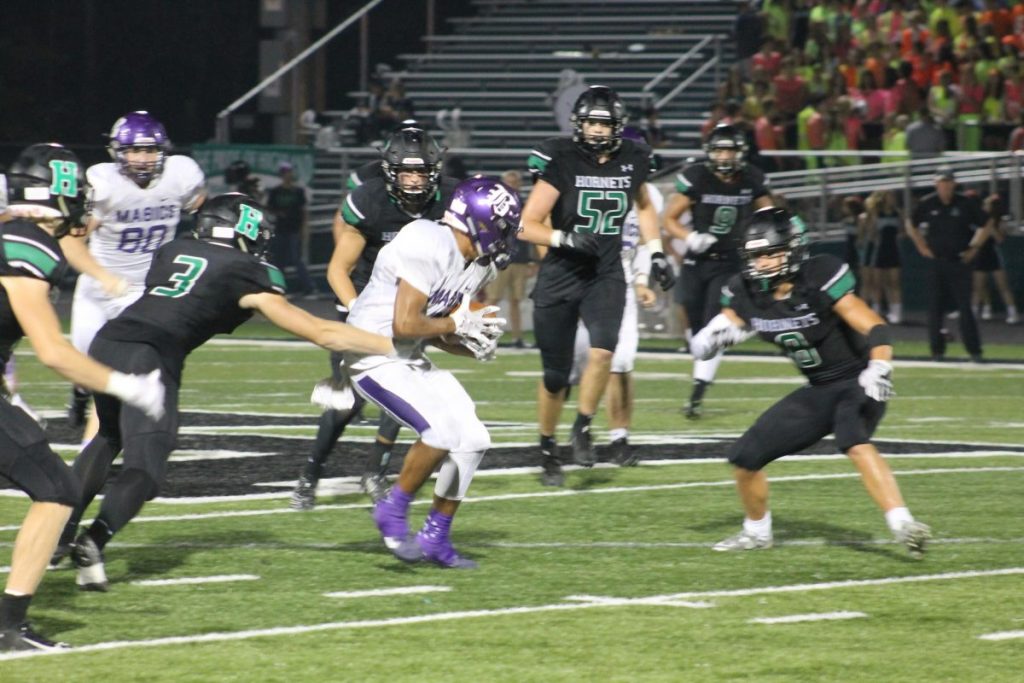 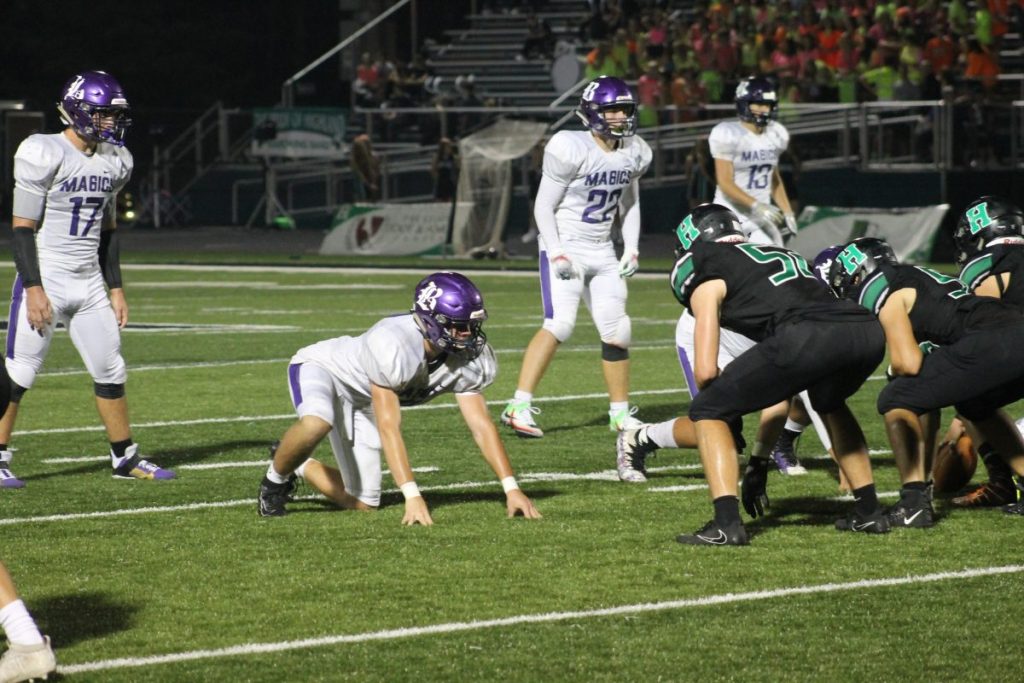