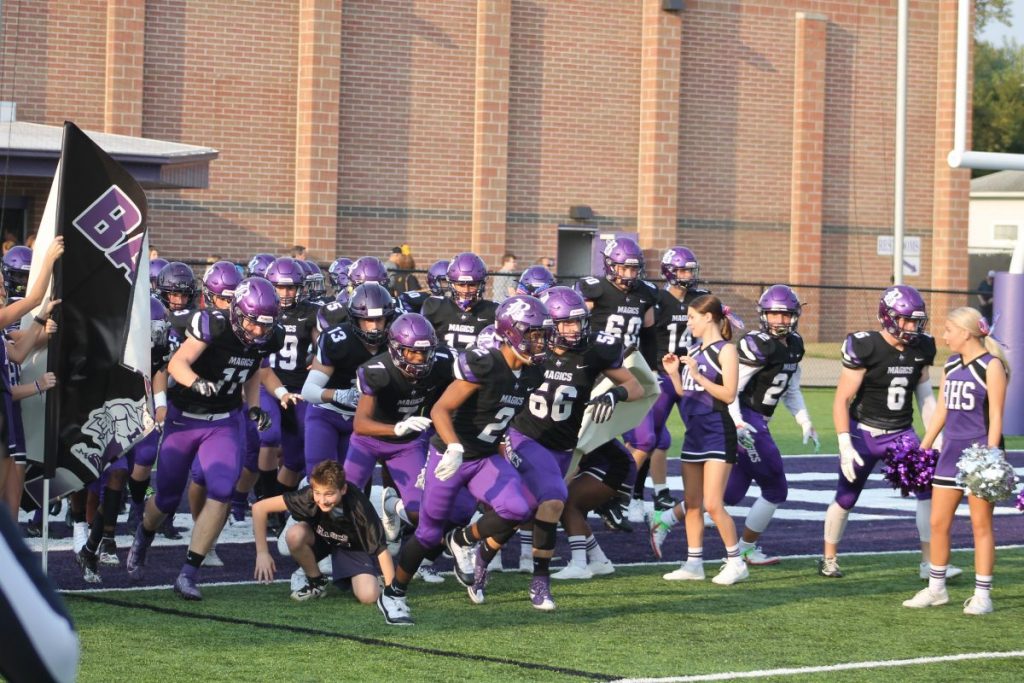 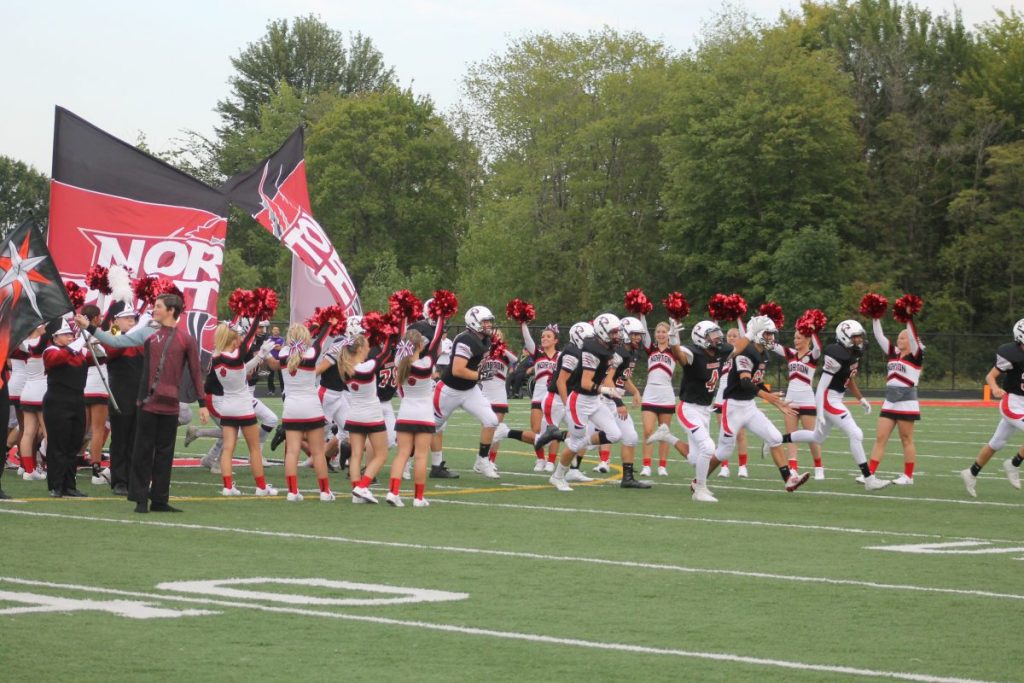 Barberton and Norton will play their first conference games of the season Friday, Sept. 20 at 7 p.m.

The 2-1 Magics open at rival Highland, who is 0-3 for the first time since 2006. The Hornets have won eight games in each of the past two regular seasons.

Barberton will be led by quarterback Chase Haywood, who has completed 48-of-77 passes (62%) for 652 yards and eight touchdowns this season.

The game will be the first of four straight Suburban League American Conference games before the team plays at home versus Massillon Friday, Oct. 18.

Norton also opens on the road against a rival, as they play at Coventry. The teams have split the past two matchups, with each in blowout fashion (Norton won 42-6 last year, Coventry won 45-0 in 2017.

The Panthers are 1-2 after beating Chippewa and losing at LaBrae. The Comets are 3-0 for the first time in over a decade after wins against Tallmadge, Carrollton and Kenmore-Garfield.

The game will be the first of seven straight Portage Trail Conference games to close out the season for Norton and Coventry.