Barberton’s defense picked up its first shutout of the season as the Magics dominated Copley 38-0 on the road.

The Magics scored on the fourth play of the game, as Kaeleb Vega took his first handoff as a running back this season and scored from one yard out. The score was set up by a 47-yard rush from quarterback Chase Haywood. The 2-point conversion attempt was no good, making the score 6-0 less than two minutes into the game.

Vega would score again on the next drive, as he took a direct snap and ran 10 yards for the score. He handed the ball to Maliq Spragling on the 2-point conversion to give Barberton a 14-0 lead.

Sophomore Eston Brown kicked a 27-yard field goal on the next drive. Copley was then forced to punt, and snapped the ball over the punters head to give Barberton the ball at the Indians’ 10. That would set up a 2-yard Markim McKinnie touchdown run.

The team ended the half with a 1-yard Cameron Macon run, which was set up by a 31-yard pass from Haywood to Spragling on fourth down. Macon scored from 30 yards out to open the second half to end the scoring.

Macon led the way with 67 yards on six carries while McKinnie had 10 rushes for 46. Kenneth Hood (three carries for three yards) and Mason DeWitt (four carries for 11) carried the ball in the second half.

Next, the Magics play their biggest game of the year so far as they host Aurora. The Greenmen are 6-0 and have won their first two Suburban League games in blowout fashion (55-6 versus Tallmadge, 41-0 versus Kent). They also defeated Brush, CVCA, Twinsburg and Padua Franciscan in non conference play.

The game will likely decide the winner of the Suburban League American Conference, which Barberton will try to win for the third straight season. They have won 21 straight conference games since losing at Aurora in 2016.

The two teams will battle at Sharkey Stadium Friday, Oct. 11 at 7 p.m.

For the full story on the game, pick up the next edition of the Barberton Herald. 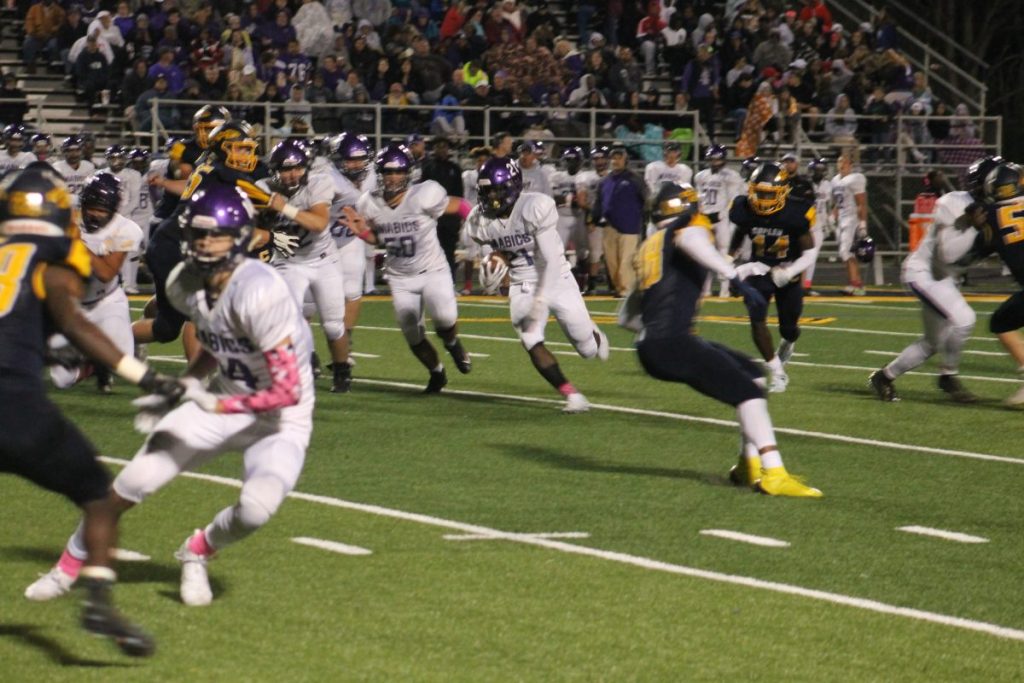 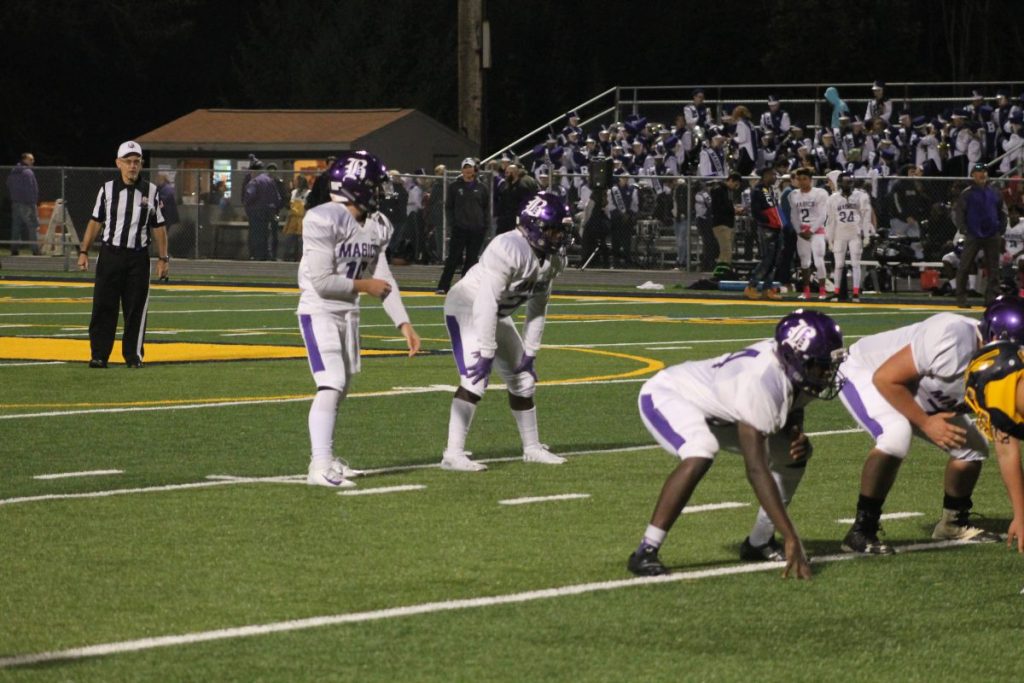 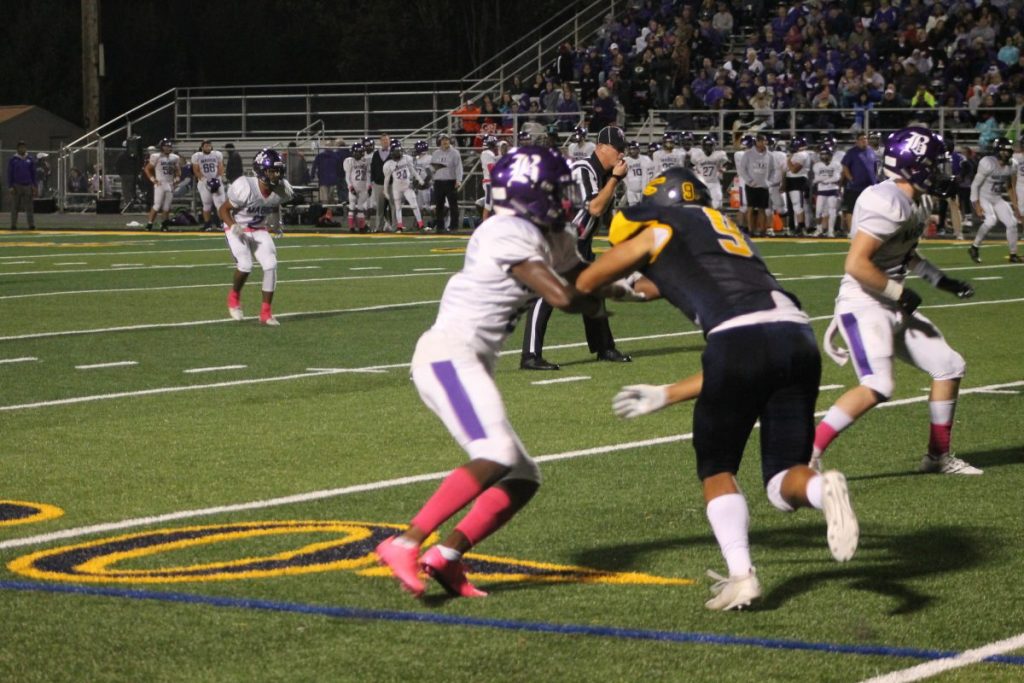