The Northern Ohio Violent Fugitive Task Force is offering a reward for information which would lead to the capture of fugitive Stephan Jackson. He is wanted by the Cuyahoga County Sheriff’s Department for multiple aggravated robberies with a firearm. Jackson, 21, stands approximately 5 feet 5 inches and weighs 130 pounds. His last known address is the 7700 block of Woodland Avenue, Cleveland. He is to be considered armed and dangerous. If you have any information, please contact the Task Force at 866-4WANTED or text keyword WANTED and tip to 847411 (tip411). Tipsters can remain anonymous and reward money is available. 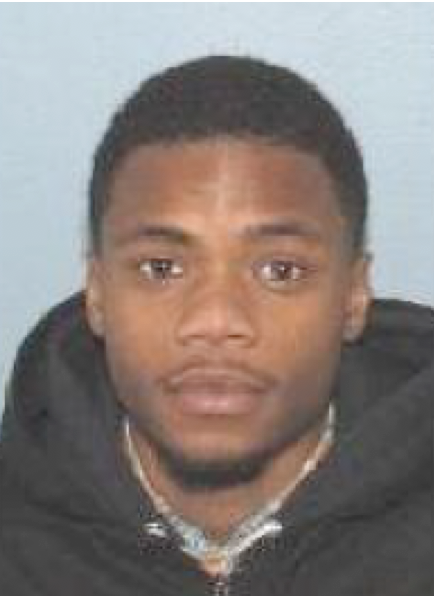 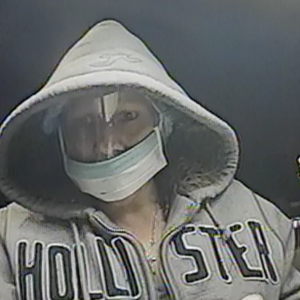 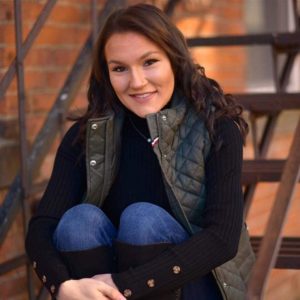 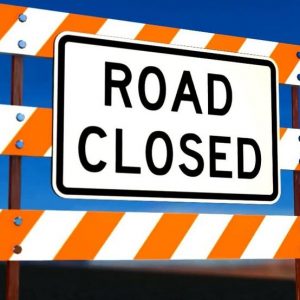 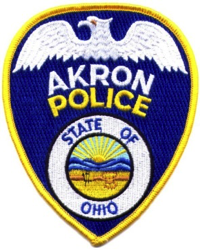