Barberton’s football team defeated Kent Roosevelt 26-0, but failed to qualify for the postseason for the first time in four seasons.

The team got help with wins from Norton, Revere and Avon, but Wooster’s 37-16 win at Ashland kept the Generals in the final playoff spot, just 1.25 points ahead of ninth-place Barberton.

The Magics led 6-0 at halftime, with the lone score coming on a 31-yard pass from Chase Haywood to Charlie Hornacek down the middle. The team then made it 12-0 on the first drive of the second half on a 61-yard Haywood pass to Kaeleb Vega down the left sideline.

Barberton then put the game away with a pair of third quarter defensive scores. With the Rough Riders at the Barberton 35 senior cornerback Joe Johnstone intercepted a pass and ran 70 yards for a touchdown. Two plays later a bad Kent snap went over the quarterback’s head and into the end zone, where it was recovered by junior Keyandra Turner for his second touchdown in as many games.

Haywood completed 13-of-21 passes for 195 yards and rushed for 31 on four carries. Cameron Macon ran 14 times for 52 yards and caught two passes for 24. Vega caught four passes for 77 yards while Hornacek caught three for 49. 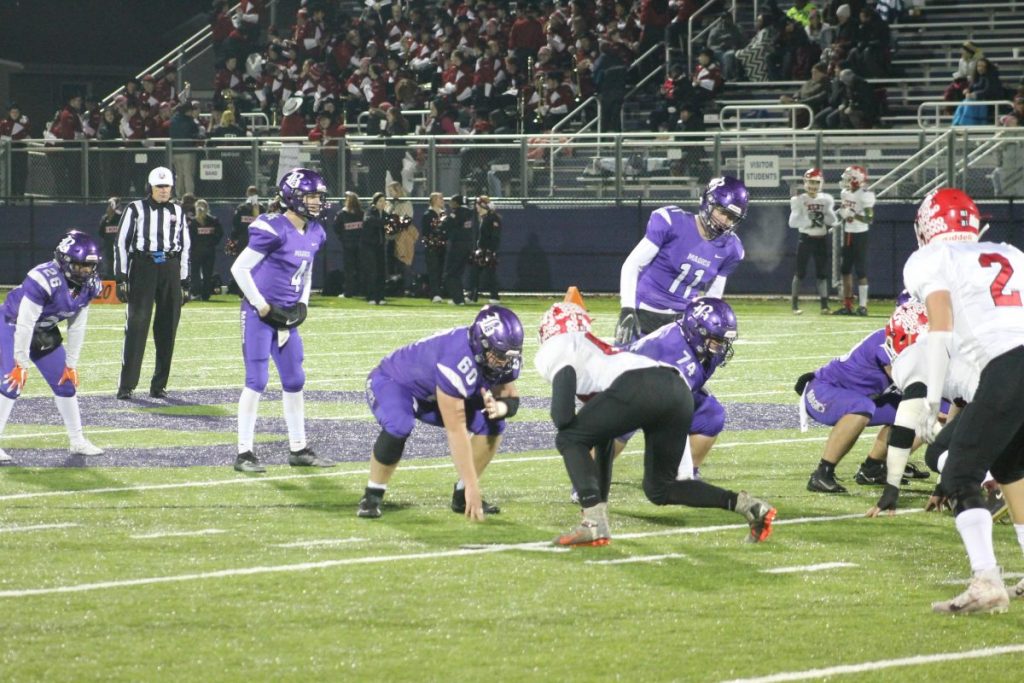 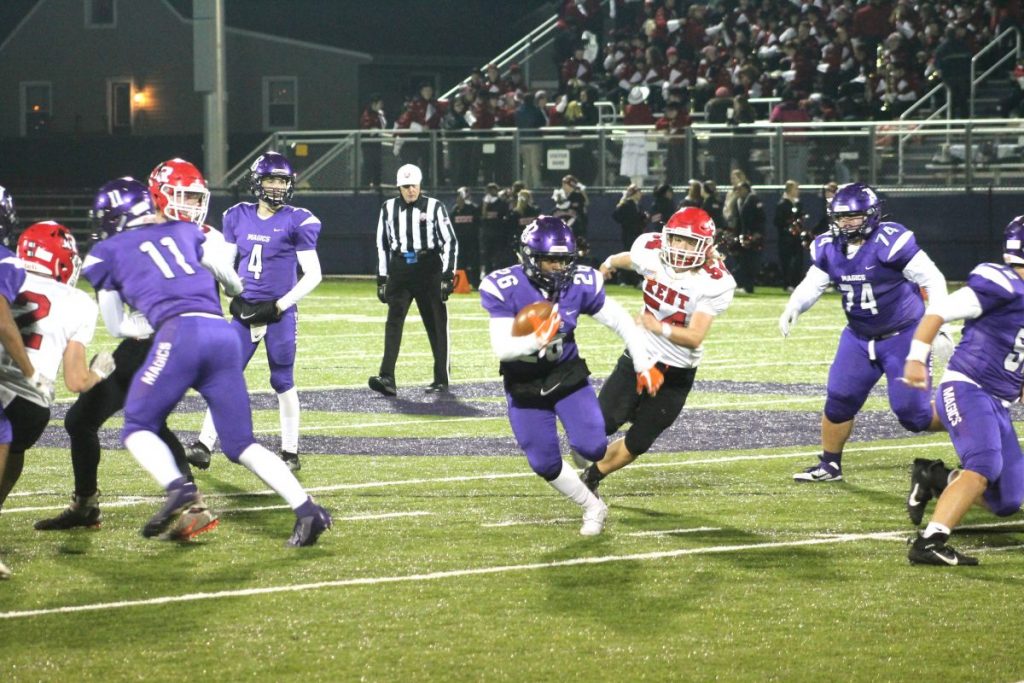 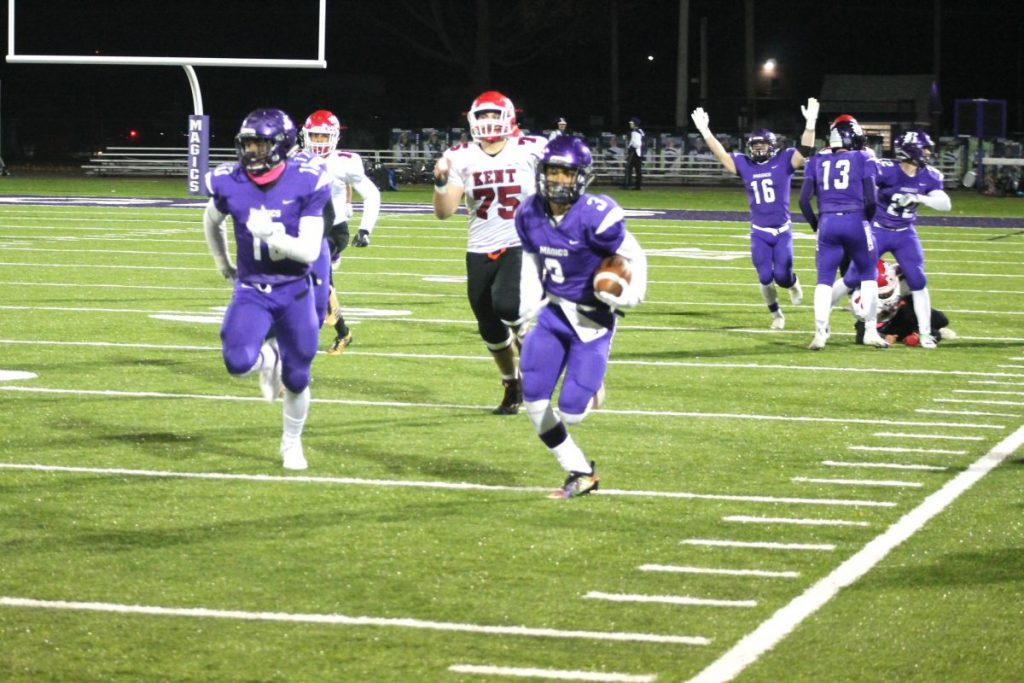