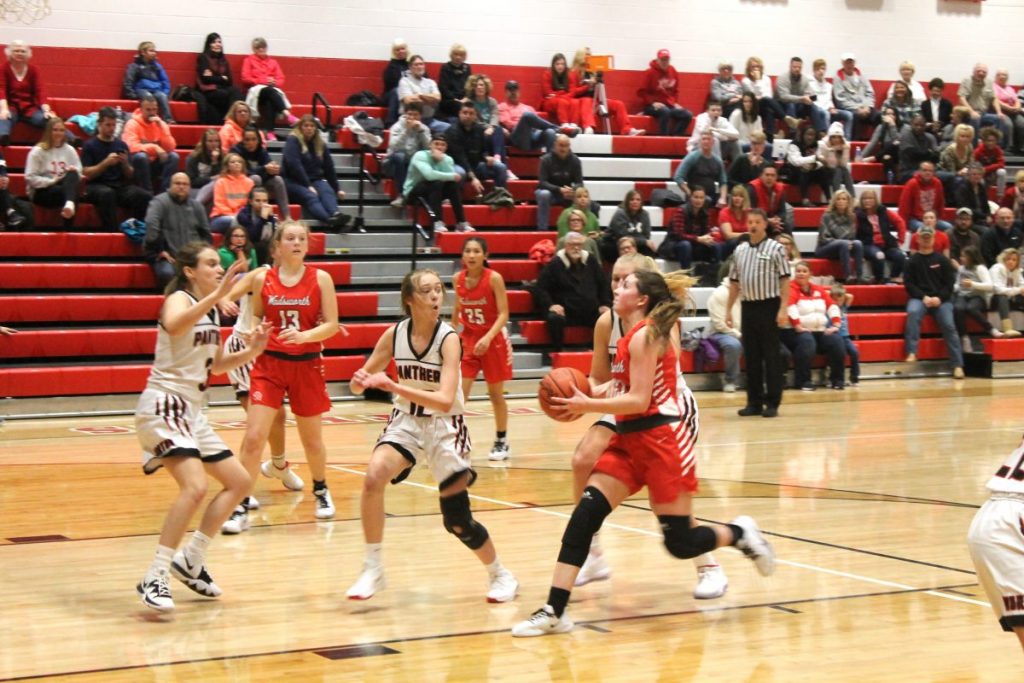 For full story, read the Thursday, Nov. 28 edition of the Barberton Herald.

The Panthers return Tuesday, Nov. 26 for another non-conference home game versus Highland at 7 p.m.