The teams were tied at 26 with just over five minutes remaining before the Black Tigers went on a 14-0 run to seal the win.

The team returns Friday, Nov. 29 for the home and conference opener, as they host Highland at 7 p.m. 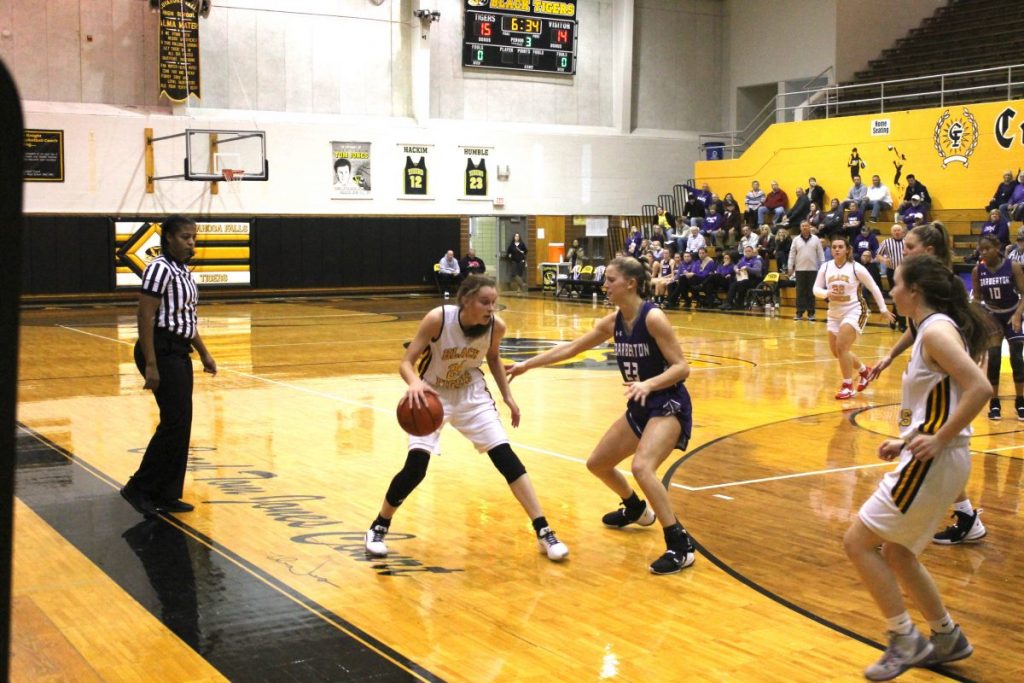