Brenna Walker led the team with 9 points. She made two 3-pointers and had four rebounds and two steals. 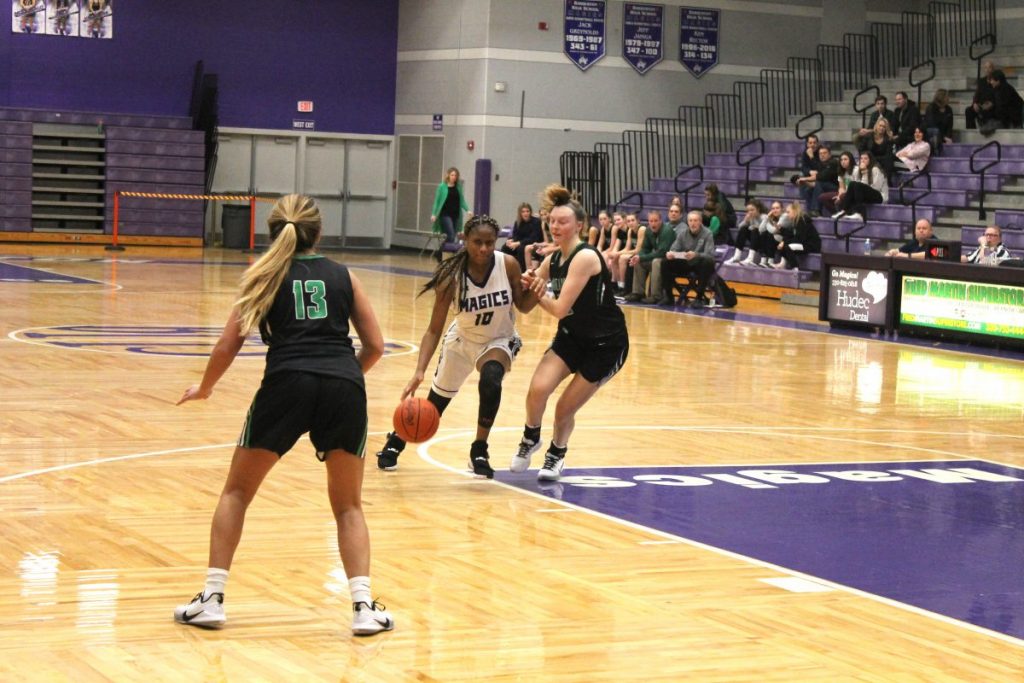