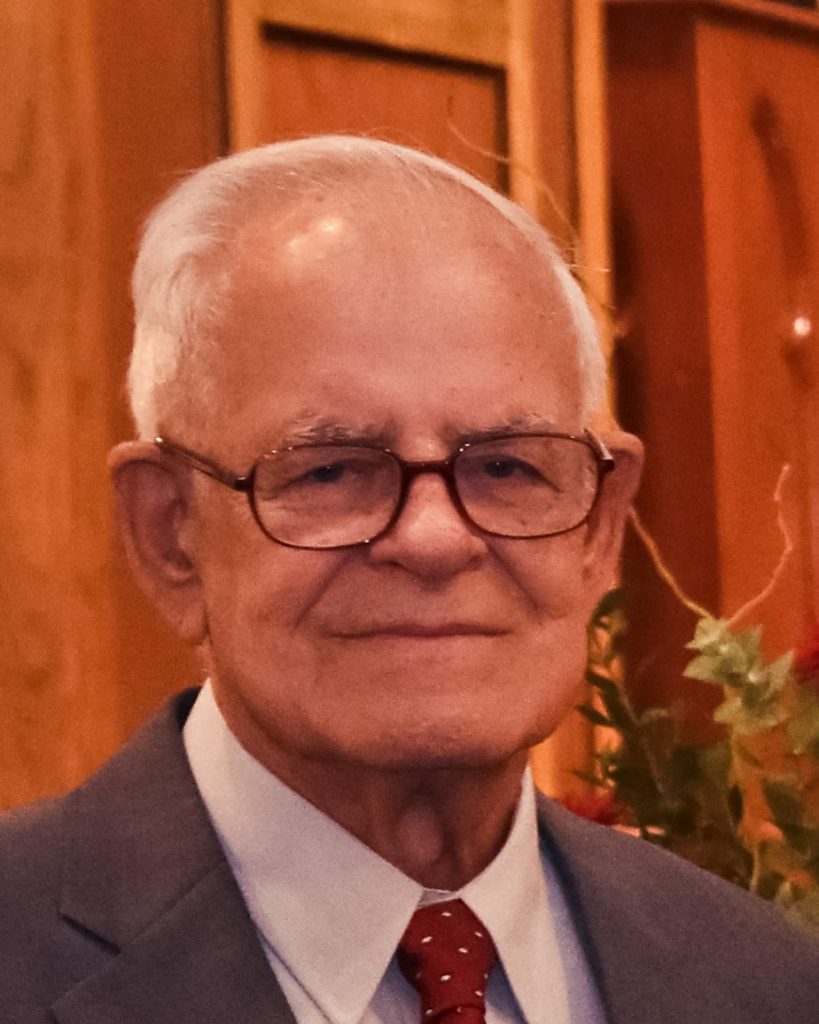 Theodore ‘Ted’ Bailey passed away Jan. 11, at 89 years old at the Apostolic Christian Home in Rittman. He had been in declining health for several years. He was the lone survivor of his siblings which included seven brothers and two sisters. He was also preceded in death by his wife of 35 years, Betty. Ted was born in Akron and with the exception of the years he proudly served in the Air Force, he lived in the area. He retired from Goodrich in 1986 but went on to hold several positions at Fairlawn Country Club pursuing his love of golf. He was a long-time member of the Allenside Athletic Club. He is survived by his three daughters; Claudia Bailey (Mary Bordwell), Alicia Jordan (Richard) and Dione Pace (Raymond), grandchildren; Christopher Jordan, Bailey Bartels, Elizabeth Pace and Camden Pace as well as his brother-in-law Ronald Glaski. He also leaves several nieces and nephews and his special friend Dorothy English. Ted’s Funeral Service will be at 10 a.m. Tuesday at the Silva Hostetler Funeral Home, 1199 Wooster Road W, Barberton. Interment at Holy Cross Cemetery. Calling Hours Monday from 5-8 p.m. at the funeral home. In lieu of flowers, memorials made be made to the Alzheimer’s Assoc. or Life Care Hospice in Wooster. To share a memory or send a condolence, please visit www.silva-hostetler.com 330-825-8700. 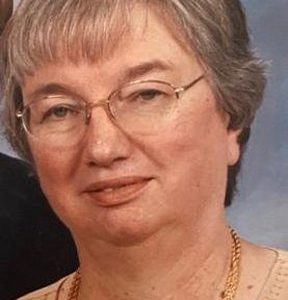 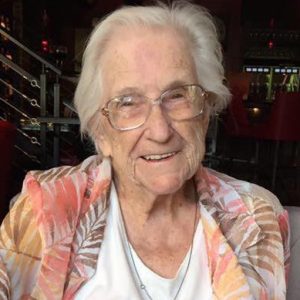 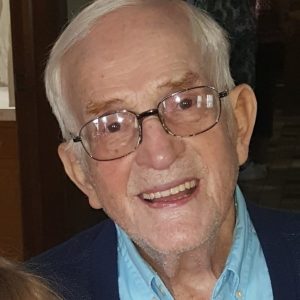 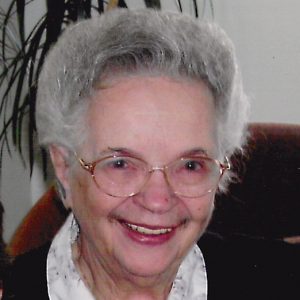