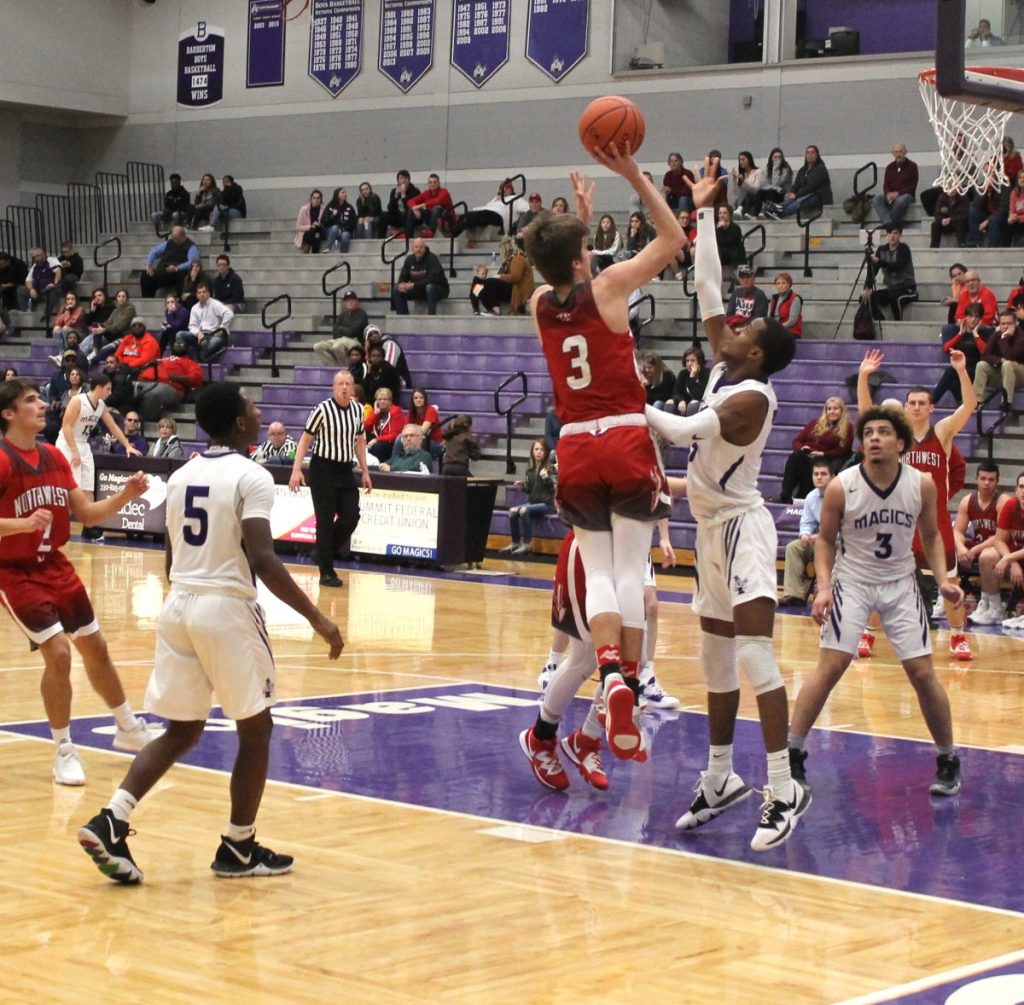 Junior Anthony Cook led the team with 24 points. He grabbed seven rebounds and made all seven free throws. The Magics went 9-for-11 from the stripe in the win. 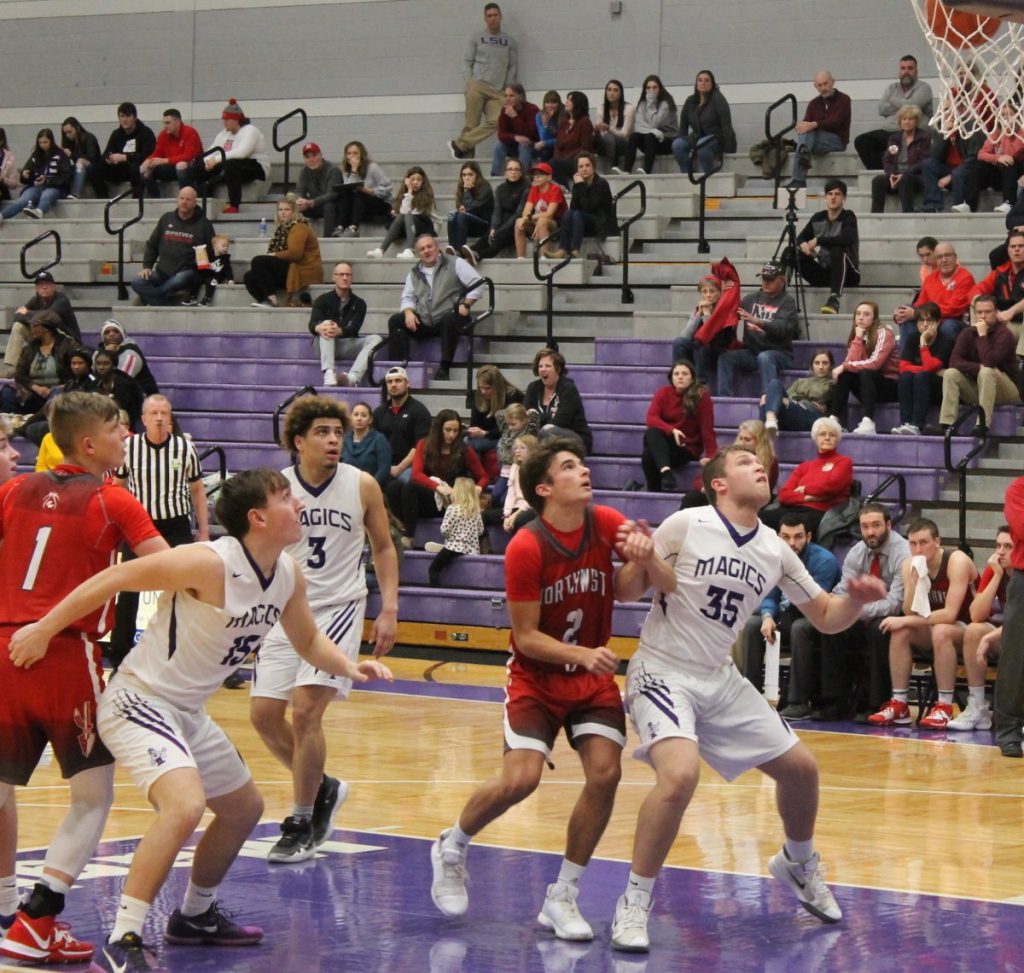 Chad Burkhard (15) and Bennett Miller (35) box out during a foul shot versus Northwest. 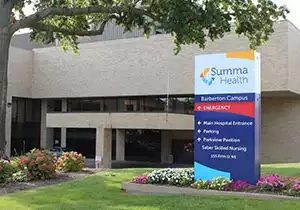 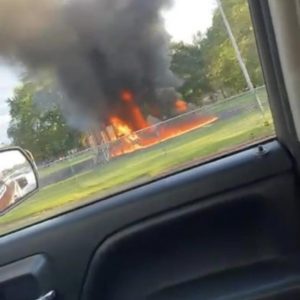 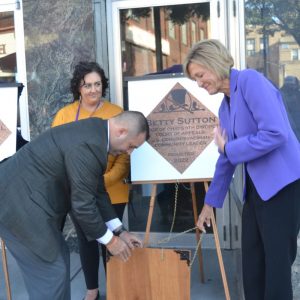 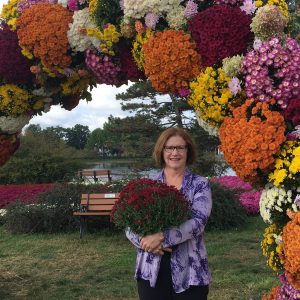