One idea was to have the mayor take over the position of safety director, something Judge believes is not feasible. “The safety director’s position is vital and does more than just oversee the police chief and the fire chief,” says Judge, adding that the safety position has already been combined with the human resource director position.

Other suggestions discussed from council were removing the planning and service director position for a few years or reducing the number of council seats from nine to four, would require a vote from council and residents to enact and another vote if the city ever decided to switch back. Since the planning director is federally funded and the service director position is funded from more than once place, their removal would have little effect on the general fund. Meanwhile, the total savings from a reduction to four council seats would be about $65,000.

“I strongly believe our residents deserve to be heard and represented, and I don’t know if going from nine to four produces that for the residents,” explained Judge, who also believes the loss of a planning and service director could reduce projects, programs and services provided by the city and negatively affect residents. Judge expressed his willingness to continue looking into suggestions, and added that a charter review board will soon be set up and will further discuss the potential decrease of council seats.

New suggestions from council included examining the cost of building permits, proposed by Councilman At Large Bebe Heitic and pulling the utilities committee salary from other sources to decrease costs out of the general fund, proposed by Councilwoman At Large Carla Debevec. Ward 1 Representative Justin Greer also asked for clarification on the use of special revenue funds. “When some of these funds are running up there and we’re asking for taxes, people are asking questions,” explained Greer. These ideas may be further explored and addressed at a later time.

Committee of the Whole

The properties, parks and recreation committee announced that the 2020 Mum Festival will be called “Come Sea Mums,” pulling from an underwater theme, while the public welfare and safety committee is looking to to increase safety and visibility at the crosswalk near Lake Anna YMCA. Judge added that due to a rash of recent accidents, Barberton may qualify for a state grant to correct or enhance safety for crossing. The street, sidewalk and lighting committee is exploring alternative paving techniques and reported that 400 tons of salt were used over 1,800 miles to handle the most recent snowfall.

Ward 2 Representative Nina Angeloff spoke on behalf of the planning committee about Planning Director Joe Stefan’s retirement. “There was a lot of discussion about why Mr. Stefan didn’t make an announcement he was leaving,” said Angeloff, “it was explained that his resignation was turned in at the executive meeting, however, that [information] got out.” Stefan has now officially announced his retirement, but did not give any comments on his future plans.

At the end of the Jan. 21 meeting, Judge responded to a citizen’s concerns about coyotes in the area, promising to reach out to the Summit County Health Department and Animal Control Warden. The next council meeting will take place Jan. 27 and will be live streamed on the Herald Facebook page. 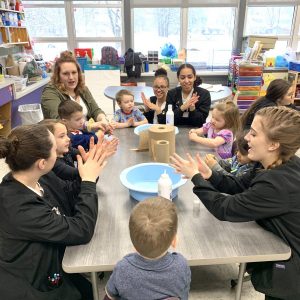 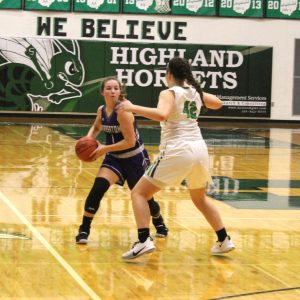