Barberton City Council addressed the continued possibility of a tax increase, along with new legislation, at their latest committee of the whole meeting.

In response to a question regarding budget workshops from councilman Justin Greer, Mayor William Judge informed council that he is still meeting with department heads and working on the budget. He also plans to hold more town hall meetings, although no dates have been announced yet. Councilwoman Carol Frey informed a citizen asking for news on the the possible tax increases that the proposed income tax, property tax and property tax credit reduction are “still on the table,” and that council is still discussing the best way move forward.

The committee of the whole meeting began with Council President Craig Megyes addressing a change to the council seating arrangement, explaining that councilman Shaun Jaber had requested to sit facing the door and Councilwoman Nina Angeloff had agreed to change seats with him. District Seven Summit County Representative Bethany McKenney addressed the council about her next office hours, which will take place at Leach’s Saturday, Feb. 11, 9-10:30 a.m. She has been holding her office hours in businesses every month to promote city shops, and has also held hours in Stars and Stripes, Green Diamond and Casa Bella. She also announced a community-wide baby shower that will be held for a family having quintuplets at Prince of Peace Church Sunday, March 8. Ward 5 resident Pat Best also spoke, suggesting that the city pass an ordinance to use $30,000 from the funds for the landlord program every year toward the sidewalk program.

Councilwoman Angeloff reported that the planning committee has discussed applications for the position of planning director, and that the mayor is in the process of speaking with the planning commission. Greer spoke on behalf of the streets committee about a request for legislation regarding the Newhaven project and councilwoman Carla Debevec, representing the safety committee, explained four pieces of legislation. The first would allow Barberton to enter into an agreement with Ohio for a multi-jurisdictional jail, and will have its third reading at the next meeting. The second piece of legislation would allow the Oriana house to continue providing services to offenders appearing before the Barberton municipal court, and the third request from Police Chief Vince Morber asked for legislation to scrap vehicles from the tow yard. Morber also requested legislation to honor former Barberton Police Officer Kenny Cheatham on his retirement. All pieces of legislation will be discussed at the council’s upcoming legislative meeting Monday, Feb. 10.

Judge addressed a statement made by Jaber in an interview with Channel 3 News, where he said the uniform and boot allowance for street employees had been cut. Judge clarified it has not been cut, and said the statement was “simply not true.” As part of his research into the possibility of an income tax credit reduction, Judge met with the mayor of Lorraine, Ohio, a city which has already passed a reduction, to discuss the outcome. He also announced that Barberton has received an award of over $1.1 million for additional streets to be redone, although he acknowledged that the funds “won’t come to fruition for a number of years.” At the end of the Feb. 3 meeting, Judge announced that the city had submitted four projects for street work, and that the following three areas were approved: Snyder Avenue from Fifth Street to Second Street, Wooster Road West from Hudson Run to 31st Street and Hopocan Avenue from Eighth Street to Hillsdale. Join the Herald for a live stream of the council’s finance meeting Monday, February 10 at 7p.m. and the regular legislative meeting at 7:30. 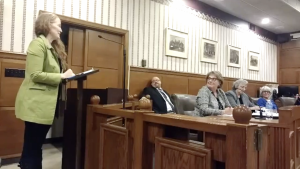 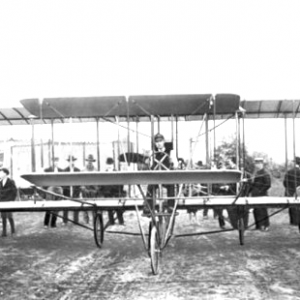 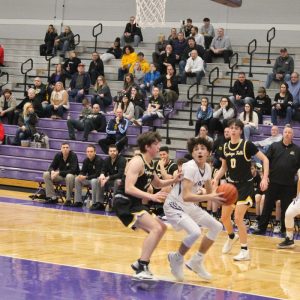 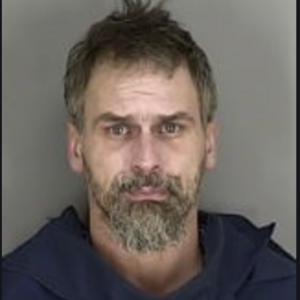