Barberton’s girls basketball team breezed past Firestone, 53-29, to improve to 10-13.

The game was the opener of the OHSAA sectional tournament, as the team advances to the sectional finals at Highland Thursday, Feb. 20, 7 p.m.

Barberton now focuses on Highland, their Suburban League American Conference rival. The teams played twice this season, and the second-seeded Hornets won each game, but survived Jan. 11 in a 33-32 win. That game has the Magics confident going into the sectional final matchup.

“Our girls know them, and they know us too,” said Head Coach Ken Rector. “We had them on the ropes last time we played there, we actually played them well both times this year. They’re very good, they’re 18-4. I think our girls have confidence against them, it’s not a bad matchup. They play three guards and two post players, we play three guards and two post players. We’re not happy to play an 18-4 team, but at least we know them and I think it will be a good game.” 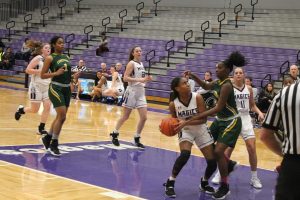 An’taniyha Easter goes up for a shot in the paint against Firestone. 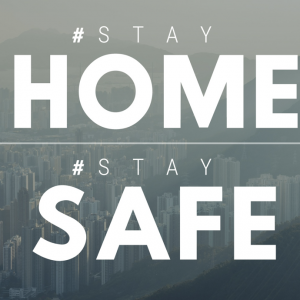 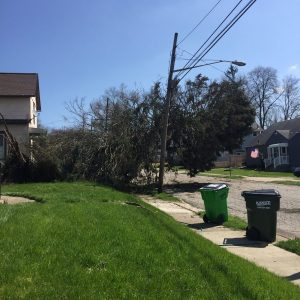 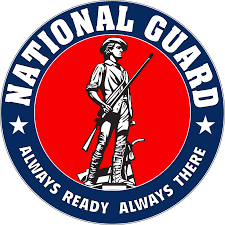 Get to know the Army National Guard

All Coronavirus – All the time 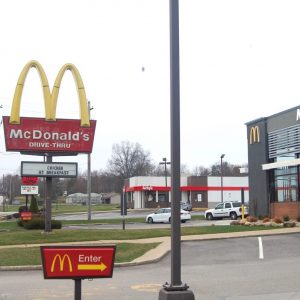