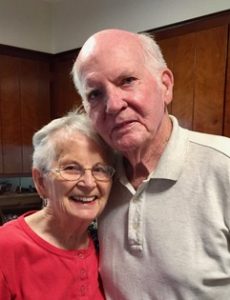 Robert D. Ryan, 92, surrounded by his family, went home to be with the Lord and his beloved Esther Feb. 12. He was preceded in death by his wife of 68 years Esther, parents William and Helen Ryan, brother William and brothers-in-law Robert Stadvec and William Musselman. Bob was born in Akron and graduated from Buchtel High School. Enlisting in the Navy during WWII, he served on LCS 91 and was honorably discharged August 1946. After the Navy, Bob was co-owner of Barberton TV and Appliance Center serving customers for 28 years. Not unlike his wife Esther, Bob had a tremendous passion for the needs of others and expressed that by supporting many organizations and individuals in the Barberton area. With all that goes along with running a small business, he still found time to be the best husband, father, son, grandfather (Papa), uncle, great-grandfather, friend and servant of the Lord. He loved to golf (earned 2 holes in one), fish, play euchre and help others whenever he could. Robert will be deeply missed by his children Craig, Rick (Pat), and Susan (Barry) Gregory, 5 grandchildren, 6 great-grandchildren, sisters Gloria Stadvec and Deedee Musselman, sister-in-laws Ruth Darling and Alberta Edgerly, many nephews and nieces. Private family services will be at the family’s convenience with interment at the Ohio Western Reserve National Cemetery. In lieu of flowers, the family knows Bob would be honored if you would make a gift to the Esther Ryan Shoe Fund, c/o Magic City Kiwanis, P.O. Box 561, Barberton, OH  44203. 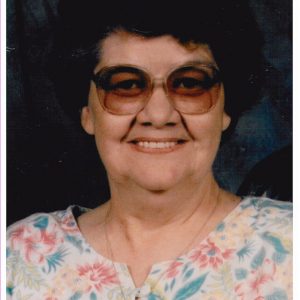 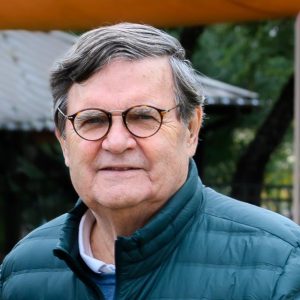 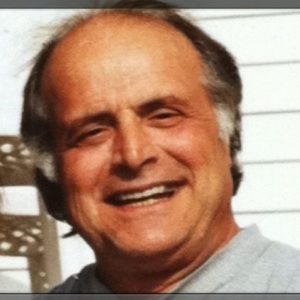 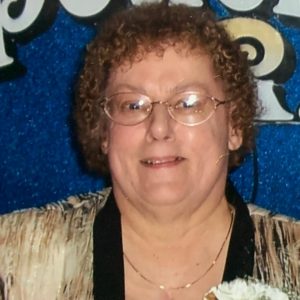 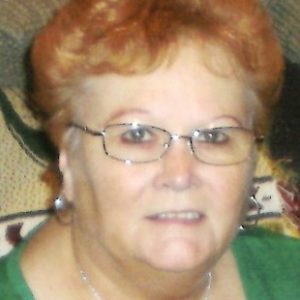