Ruth Ann (Kushlan) Waite, 94, formerly of Barberton, peacefully passed away March 19, at the home of her son, John “Buzz” Waite, of Marysville, Ohio. Born on July 27, 1925, in Lilly, Pennsylvania, she was the daughter of the late Frank and Julia Kushlan. Along with her son, “Buzz” (Lori), she is also survived by her daughter, Grace Borell, of Frederick, Maryland and four grandchildren, their spouses and children. In addition, she is survived by her sister, Dorothy Jean Wertz (late husband, Bill), of Coatesville, Pennsylvania. She is predeceased in death by her brother, John “Bill” Kushlan (Stacia), and sister, Marie Helen Shumway (Leslie). She and her late husband, John, came to the Akron area in the 1950s. Both were employed by the rubber companies there, with Ruth remaining employed for over thirty years in the offices at Goodyear. They made their home in Barberton and she was a lifetime member of St. Augustine’s Catholic Church. Fond memories will be cherished by her family, such as summer picnics at Orrville Park; and community friends and neighbors will remember her dedication to her friendships and to her church. She will be missed by her lifetime friends in Lilly, especially Francis Conrad (and his late wife, Dorothy Mae). 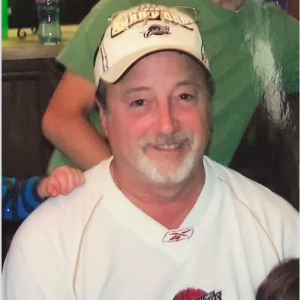 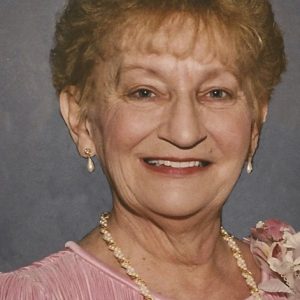 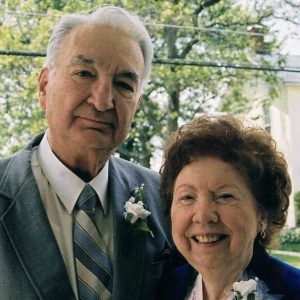 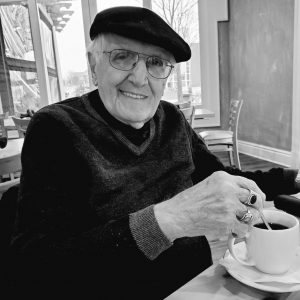