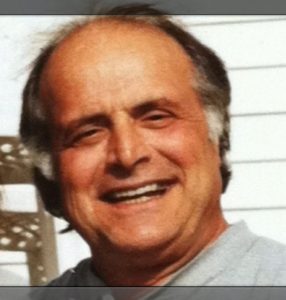 Jon “Butch” Lombardi, 76, passed away March 18, after a brief illness. Jon was born July 31, 1943 in Barberton, to Neal and Pauline “Pat” Lombardi. He was All City and State Athlete in football, graduating from St. Mary’s (aka St. Mary/St. V in Akron) in 1961 with honors. Jon attended the University of Akron and was a member of Phi Delta Theta. He graduated with a BS in Chemistry and Biology and an MS in Microbiology. He was the owner/president of several companies including Lombardi Real Estate and Lombardi Construction.  Jon and his wife, Christine, attend St. Augustine Church in Barberton. As his friends and family know, Jon had faced many trials and obstacles in his life with the same optimism  that he could overcome whatever the challenge and go forward.  He was a man of varied interests from cooking to classical music, fishing to martial arts. But his greatest love was family.  Jon was preceded in death by his parents; brother, Dick; and sister-in-law, Sandy (Don). He is survived by his wife of 20-years, Christine; brother, Don; sister-in-law, Sondra (Dick); many nieces, nephews and cousins, all who will greatly miss him.  A special thanks to the doctors and staff at Cleveland Clinic for their many years of exceptional care they gave Jon.  Cremation has taken place and a Memorial Service will be held at a later date due to the restrictions for gathering in light of COVID 19.  Donations may be made to St. Augustine Church, in memory of Jon. Condolences and memories can be shared with the family at bacherfuneralhome.com in memory of Jon. 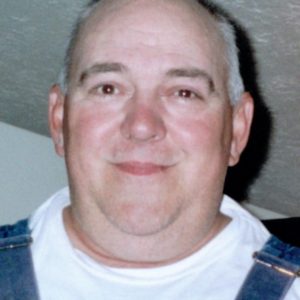 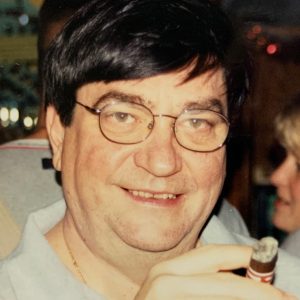 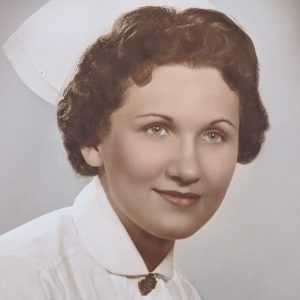 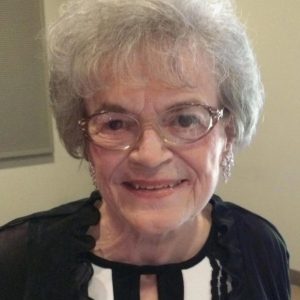