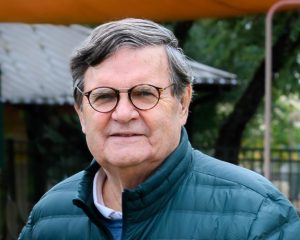 Dr. William Hodges Mobley, age 78, former President of Texas A&M University [1988-1993] and Former Chancellor of the Texas A&M University System [1993-1994] passed away in Austin, Texas March 25, after an 18-month battle with bile duct cancer. He dedicated his life to nurturing talents in both the educational and business world. During his service at Texas A&M, he was a strong proponent for diversity and for integrity in athletics. He promoted minority recruitment and expansion of international educational opportunities for students and faculty. Dr. Mobley was also instrumental in the initial planning of the George H. W. Bush Presidential Library at Texas A&M University. As Texas A&M President Emeritus, Dr. Mobley spent the last twenty-five years developing executive talent in the United States and Asia. As the founder and a member of the board of directors of Mobley Group Pacific Ltd, he resided in Hong Kong and Shanghai, China, working with both academic institutions and international corporations to provide support for senior regional and national CEOs and Managing Directors in developing their plans for succession.  He also advised and coached executives on management and organizational skills. He was invited to serve on the board for Leadership Management, Inc. (LMI), for Keystone Group Hong Kong Limited, and for Da Tong Culture and Education Foundation.  Prior to founding MGP, he founded the Global Research Consortium, and the Hong Kong and Shanghai offices of Personnel Decisions International (PDI).  From 2002 to 2009 he served as Professor of Management at China Europe International Business School and became the first Professor Emeritus at CEIBS. He published in leading journals on motivation, leadership and organizational cultures. He was executive editor of the seven-volume series Advances in Global Leadership. He enjoyed involvement with the American Chambers of Commerce in Hong Kong, Shanghai, and Taipei as well as with the Foundation for Scholarly Exchange (Fulbright) in Taiwan. He was a registered organizational psychologist, a Fellow of the American Psychological Association (APA), Society for Industrial and Organizational Psychology (SIOP), and the Association for Psychological Science (APS), and a member of the Academy of Management (AOM) and the International Association for Applied Psychology (IAAP). Dr. Mobley was born Nov.15, 1941 in Akron, grew up in Barberton and graduated from Denison University in 1963. He then served as head of human resources research and succession planning for PPG Industries from 1964 to 1967 before earning his doctorate in industrial and organizational psychology from the University of Maryland in 1971. He was awarded honorary degrees from the University of the Americas in Puebla, Mexico and the University of Akron, and was an honorary professor at the Chinese University of Hong Kong. He served as a senior Fulbright professor at National Taiwan University, visiting professor at Hong Kong University of Science and Technology, visiting chair professor at the University of Macau, and was a visiting fellow at Cornell University. In 2015, he was honored with a Distinguished Psychologist in Management award by the Society of Psychologists in Management. William H. Mobley is survived by his wife Dr. Marjorie Woo Mobley, his brother Robert Glenn Mobley, his daughters Michele A. Mobley, and Jennifer L. Hickl, their mother Evelyn Jayne Patton Mobley, by six grandchildren Maryam Mahmoud, Adam Mahmoud, and Sami Mahmoud, Kathryn Hickl, Colin Hickl, and Meredith Hickl, and by four great-grandchildren.  He is preceded in death by his parents Mary Elizabeth Hodges Mobley and Glenn Ernest Mobley, and by his sister Mary Lou Mobley Heinzman. Due to coronavirus restrictions, no service is planned at this time. Please consider a charitable contribution to The Cholangiocarcinoma Foundation, The Texas A&M Foundation, and Denison University.  Remembrances may be shared at www.wcfish.com. Arrangements by Weed-Corley-Fish Funeral Home, Austin, TX,  512-452-8811. 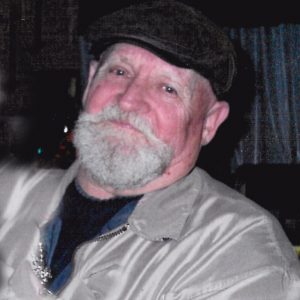 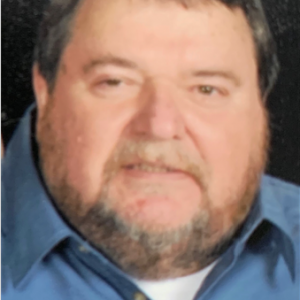 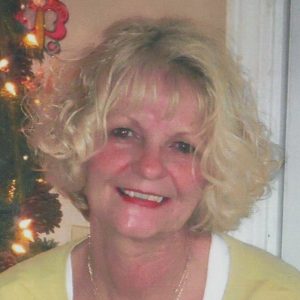 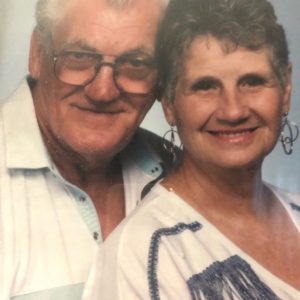