It was established by President Harry S. Truman to celebrate all active duty service members. (Memorial Day, celebrated at the end of May, is a remembrance to honor those who have died while in military service.) On Armed Forces Day, it can be a good idea to learn more about the branches of the military serving and protecting the country. In early 2020, the U.S. National Guard, and its role in providing domestic assistance, was referenced often in the wake of the COVID-19 outbreak.

That makes now a great time to learn about the National Guard and the role they play in helping to safeguard Americans. The U.S. Army National Guard is unique from other military branches in that it serves both local communities and the country as a whole.

According to the National Guard’s official website, the Guard responds to domestic emergencies, overseas combat missions, counterdrug efforts, reconstruction missions, and other missions as needed. The President of the Untied States and any state governor can call on the Guard in a moment’s notice for assistance. The President may require the National Guard to be deployed around the world for stabilization operations. Domestically, governors usually require the Guard for assistance during storms, fires, earthquakes, civil disturbances, or health crises. For example, the Guard helped distribute food to residents of areas hardest hit by the coronavirus, assisting residents who were asked to remain in their homes.

The Guard also can help with things like transportation of medical personnel, disinfection/cleaning, logistical support, and call center support. Military.com says each state has its own Guard, as required by the Constitution. It is the only branch of the military whose existence is required by the Constitution. The Guard is a part of the reserve components of the United States Armed Forces. Many Guard members hold full-time civilian jobs while serving part-time in the Guard. There also is a full time cadre of Active Guard personnel in the Army National Guard and Air National Guard.

The U.S. National Guard has a storied history and is an essential component of the military. 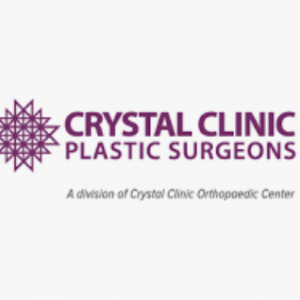 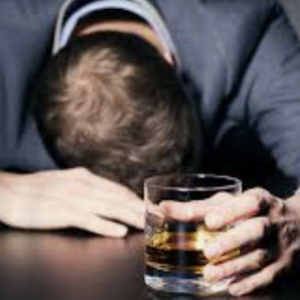 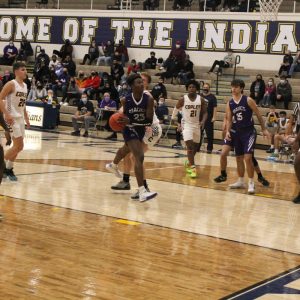