Several homes were evacuated in the area of Heritage Parkway and Wadsworth Road the night of May 17 after a gas meter was ruptured, flooding the area with natural gas.

Police got a call of a strong odor of gas around 9:30 p.m. and responded. A second caller reported seeing an ATV leave the scene heading west on Wadsworth Road, Norton Police Capt. Larry Lane said.

“It was at Custom Spray on Heritage Parkway,” Lane said. “Our officers couldn’t get there without being overcome by gas.”

Officers evacuated several nearby homes, although Lane didn’t have the exact number when talking to The Herald. Dominion East Ohio responded and repaired the meter and the Norton Fire Department cleared the scene at 10:45 p.m.

“This abuts an industrial park,” Lane said. “It was far enough away from most residences that it worked in our favor.”

Police were investigating the cause May 18. 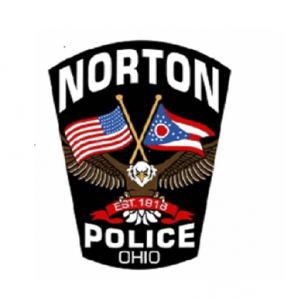 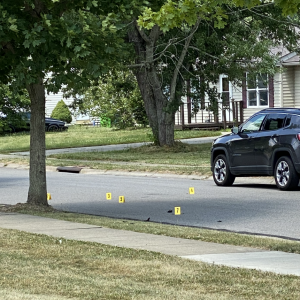 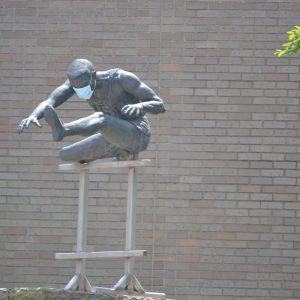 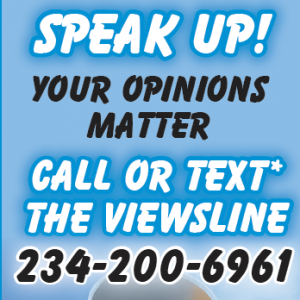