A 24-year-old Sandusky man was jailed after being found with a loaded gun in a traffic stop.

An officer clocked Zachery Scott Swander at 127 mph on Interstate 76 around 12:30 p.m. May 27. The officer wrote in his report that the front end of the car dropped drastically toward the pavement as it neared the officer and he was pulled over.

Swander told the officer he’d accelerated to 90 mph to pass a pair of tractor-trailers that were swerving. On identifying him, the officer learned Swander’s license is suspended. The officer transferred Swander to the cruiser and, while checking him for weapons, Swander told him there was a gun in the car that belonged to his fiancée, adding that the magazine was not in the gun and the gun wasn’t loaded.

The 9-mm handgun was in the driver’s door with the magazine next to it. However, pulling back the slide, a round ejected from the chamber.

Swander was cited for speed, reckless operation and driving under suspension and was arrested for improper handling of a firearm in a motor vehicle, a fourth-degree felony. The car was impounded and Swander was delivered to the Summit County Jail. 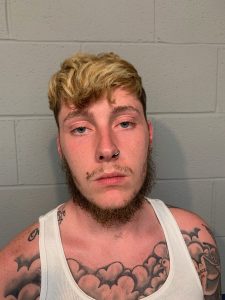 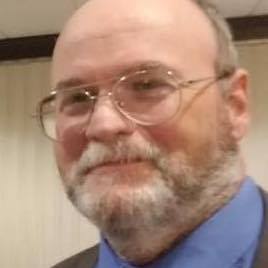