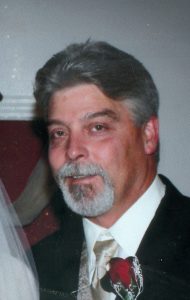 JR Peterman, age 58, of Barberton, died unexpectedly from a heart attack early Sunday morning, June 7, at his home. JR was born Dec. 28, 1961, in Athens, Georgia, to Henry and Mary (Townley) Peterman. During JR’s childhood, Mary remarried Bob Klinger and Bob and Mary raised JR. He graduated from Franklin Simpson High School in Kentucky with the class of 1979, served his country in the US Navy, and worked in the sandblasting and painting trade for several area businesses. JR attended Calvary Apostolic Church in Akron. When he wasn’t working, he loved golfing, fishing, and shooting pool with his son. Surviving are four children, Alicia (Sam) Farnbach of Florida, Andrea (Chris) Willits of Florida, Ryan (Angelina) Peterman of Rittman, and Hannah (Stephen) Horne of Texas; 6 grandchildren; longtime girlfriend, Trish Morgan of Barberton; brother, John Allen (Julia) Klinger of California; and Trish’s two grandchildren that he helped raise, Mylee and Ayden. He was preceded in death by his father Henry Gerald Peterman, and his sister Bonnie Freeman. Per JR’s wishes, cremation will take place. There will be a memorial service in his childhood home of Georgia at a later date. In lieu of flowers, memorial contributions may be made to the Wounded Warrior Project, P.O. Box 758516, Topeka, Kansas 66675-8516. Auble-Gillman Funeral Home in Rittman is handling the arrangements. Online registry and expressions of condolence may be made at the funeral home’s website at www.gillmanfuneralhome.com. 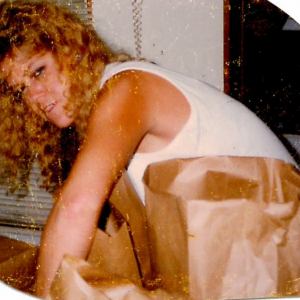 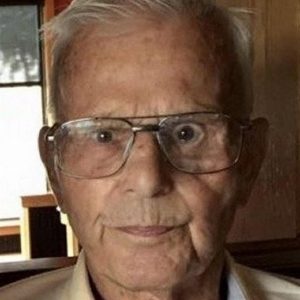 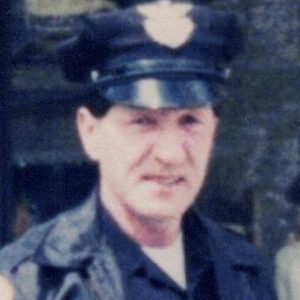 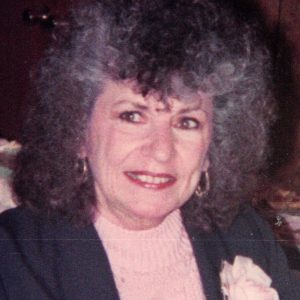 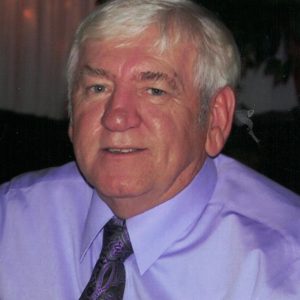