A 36-year-old Barberton man was killed July 29 when his cement truck ran off the road in Wayne County and rolled.

The Ohio State Highway Patrol said Levi S. Everson was driving his unloaded truck southbound on Apple Creek Road north of Smucker Road around 3 p.m. Witnesses reported that Everson’s truck crossed the centerline and then slowly drove off the right side of the road. Everson lost control and the truck flipped, coming to rest on its side. The Wayne County Engineer’s Office closed the road for about three hours as crews worked the scene.

Troopers say Everson, who was not wearing a seatbelt, was trapped inside the truck and was removed by EMS.

The Highway Patrol is investigating the crash although troopers did say alcohol did not appear to be a factor. 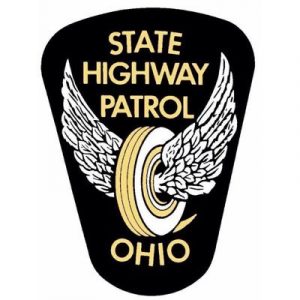