Routine maintenance at the Lake Dorothy Dam Aug. 12 led to stuck flood gates and a risk of downstream flooding along the banks of Hudson Run.

“(Norton Mayor Mike Zita) and I just walked along the dam,” Norton city administrator Robert Fowler said. “They’re required to perform this maintenance about quarterly and this time they couldn’t get the gates back closed.”

He said crews from PPG were at work on the problem at the time and Norton was “high and dry.”

“The problem will be in Barberton,” Fowler said.

It is a problem Barberton Mayor William Judge was well aware of.

“We’ve set up an emergency operations center and are monitoring the situation,” Judge said.

The EOC is at city hall and includes the mayor, the service and safety directors, the police and fire departments, the streets and utilities departments and the storm water manager.

As of this writing, Hudson Run had risen significantly but still hadn’t crested over 31st Street. The picnic area at the Cedarbrook apartment complex, however, was underwater.

Judge said the city may be spared worse due to the dry weather the last few weeks.

“When we get our flooding, it’s because everything was already saturated,” Judge said. “That’s not the case here. The canal, the creeks and the river are down.”

He said his team was with PPG “working through the process.”

“We want to be proactive sharing information,” Judge said.

The Herald will continue reporting on this developing situation as new information is available. 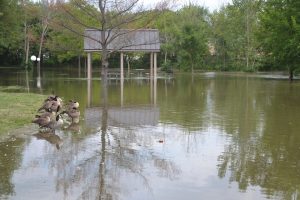 HERALD PHOTO/Bob Morehead
Geese seem happy but residents are wary as floodwaters rise on Hudson Run at the Cedarbrook apartment complex after floodgates at Lake Dorothy got stuck during maintenance. 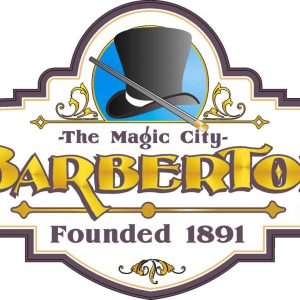 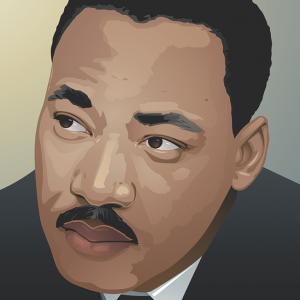 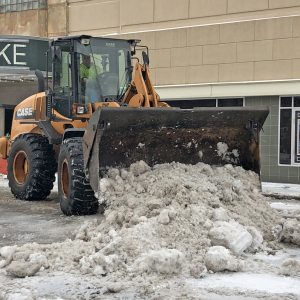 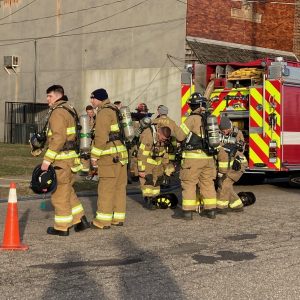 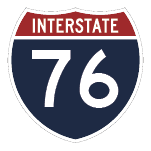