Social media lit up the afternoon of Nov. 19 as police and paramedics went to Austin Plaza for a car that crashed into the front of the Bureau of Motor Vehicles office there.

Police were taking an accident report and there was no information on what, if anything, the driver was cited for.

Details will be added to this report as they become available. 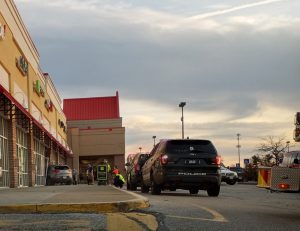 COURTESY PHOTO/Elizabeth Sabo
Emergency crews respond to a car that crashed into the Bureau of Motor Vehicles office in Austin Plaza Nov. 19. 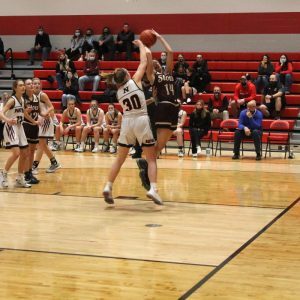