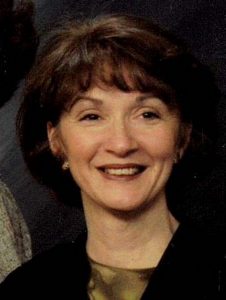 Mary Ann (Schwalbach) Shunko, 69, of Barberton, died peacefully at Ohio Living Rockynol Nov. 27. Her family had been slowly losing her to Alzheimer’s for the last 8 years. She was born October 26, 1951 to parents, Mary and Fredrick Schwalbach. She was married to, but separated from, Dale V. Shunko of Barberton. Mary Ann was a graduate of Barberton High School, Class of 1970. She attended the University of Akron, and graduated from Sawyer College of Business and worked as a legal secretary at the Summit County Prosecutor’s Office. After having children, she went on to be the church secretary at Barberton First Church of the Nazarene. She later retired as the Administrative Assistant at The Barberton Community Foundation. Mary Ann loved spending her time outdoors appreciating the beauty that God had created. She knew no strangers, was “Mom” to all that needed one, never said no to anyone in need, and tried to be everything to everyone expecting nothing in return. She is preceded in death by her parents, Mary and Fredrick Schwalbach; mother-in-law and father-in-law, Blanch and Andy Shunko, and brothers-in-law, Donald Zager and Dana Shunko. She will be remembered with love by her daughter, Sarah (Jon) Boston; son, Chris (Emma) Shunko; sisters, Carol Zager and Kathy Swindell; brothers, Richard and Jerry Schwalbach; grandchildren, Aedan, Aubrey, Thealee, Natalee, and Baylee; nieces and nephews, and so many people that her love has touched. The family would like to promote the wellness of others and will be having a private service for the family. There will be a Celebration of Life in late summer, Mary Ann’s favorite season. Information to come. Donations made in her honor to the Summit County Metro Parks Foundation.metroparks.org. 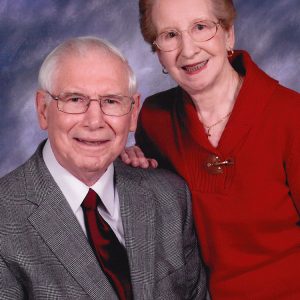 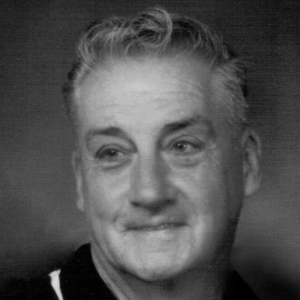 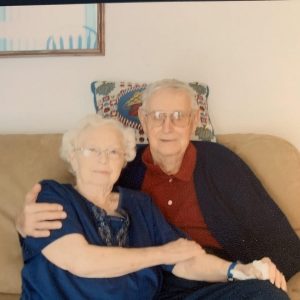 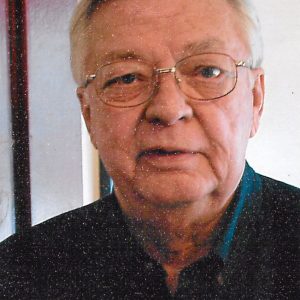