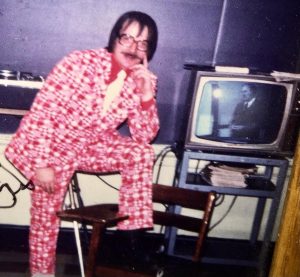 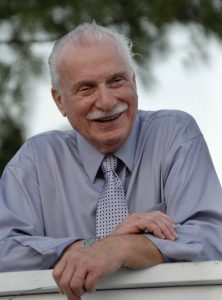 David R. Brumagin, the man with two alcoholic beverages in his name, passed away Dec. 29, 2020 at the seasoned age of 87. He was born in Cleveland, Ohio June 23, 1933 to the late Raymond E. and Dorothy G. Brumagin. Dave retired from Barberton City Schools with over 30 years of service. He will be fondly remembered by former students for his teachings of Sherlock Holmes, loud “stylish” colorful suits and correcting bad grammar even if he did not know you. He had the best laugh that was so infectious you couldn’t help but to laugh with him. Dave loved hearing about former students’ successes and stories about their memories of him and their time at BHS. After retiring, Dave spent a good amount of time traveling to train shows where he made lifelong friends, such as Harry, Nancy and Eddie that became family to he and Coke. Dave loved that his son Marty shared the same love and interests in model trains. Dave was also an avid Cleveland sports fan; he and his daughter Nikki would drive to church separately from the family, so they could leave on time to catch Browns kick-off, but his favorite sport was baseball. He loved sharing his many stories of visiting Fenway Park and watching numerous greats that played the game. Dave loved that his daughter Nikki inherited his love for the game and he thoroughly loved talking Indians baseball with her best friend Rachel. As most people know Dave also loved Christmas. He was an extra in the movie “The Christmas Story”, he played Santa for numerous families that he grew to cherish over the years, but Dave loved the holiday season most of all for the true meaning of Christmas, the birth of Christ. That is why his family found it comforting he reunited with his wife Coke during the holiday season. He was a member of the Barberton Kiwanis, served on Barberton City Council and the Barberton Health Department. Dave was always championing for his city of Barberton. So much so that even on St. Patrick’s Day, he wore purple, not green. Dave was not a boastful man but was a very doting father and was proud of his son, daughter, bonus daughter and his grandchildren. Preceded in death by his wife of 50 years, “Coke”.  Survived by son, Marty (Sandra) Brumagin; daughter, Nikki (Scott) Brady and bonus daughter, Fawna (Max) Picklesimer; grandchildren, A.J. and Spencer Brumagin, Zane Brady and Faith Inman; great-grandson, Brodee Ray; bestest little buddies, “Vinnie” and “Trixie”; along with other relatives and many friends throughout the years. Dave’s family would like to thank the staff at Pleasant Pointe, especially “Mother Teresa” Morris, his friend, Vern and “fellow inmates” at Pleasant Pointe for making his last years extremely enjoyable. Lastly, Dave would not want one to bewail, bemoan, rue or as the rest of us would say, mourn his passing, but to rejoice that he is now with Coke and our Savior Jesus Christ. Due to current restrictions, there will be no services to the regret of the family. Memorials may be made in Mr. B’s name to Alzheimer’s Association through the PLX Browns Backers chapter, 4859 S. Main Street, Akron, Oh 44319. 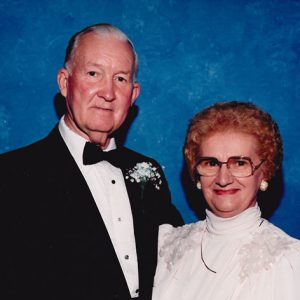 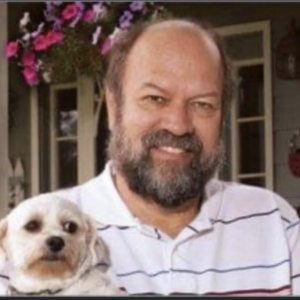 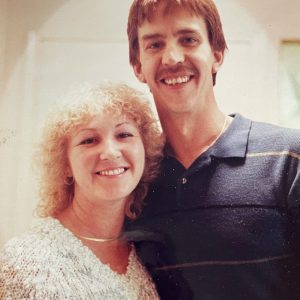 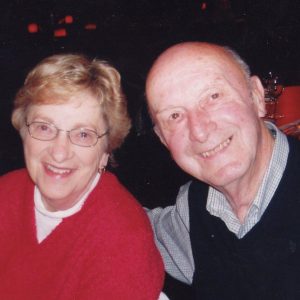 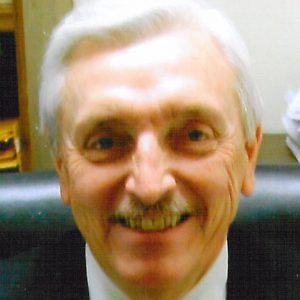