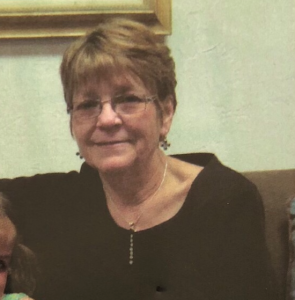 Laura Francis Coughenour Ross age 71. Beloved child of the late Ethel and Miles Coughenour; loving mother of Rebecca and Joseph Ross; wife of William Ross; grandmother of Josie, Sophie, Layla and Lucy Ross; Sister of Pat, Tim and Joellen Coughenour; friend of many. Laura ended her long fought battle with lung disease in the peaceful surroundings of the Hospice House of Western Reserve on the shores of Lake Erie. She was a strong warrior until her final day. Laura grew up in Barberton, spent many years raising her children in Green and her later years in Pepper Pike. She will be remembered by her family as a strong, kind, caring, sassy, spunky, straight-talking, bull-headed, whole-hearted woman. In lieu of flowers, the family requests tribute donations to the American Lung Association and the Hospice of Western Reserve. At this time, the family plans to have a service for Laura in the spring when we can gather outdoors. Online condolences and guest registry at www.diciccoandsonsfh.com, DiCicco & Sons Funeral Home 440-449-1818. 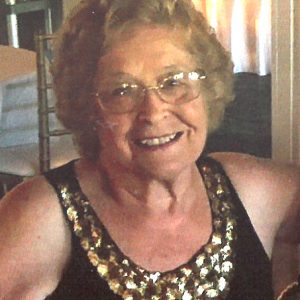 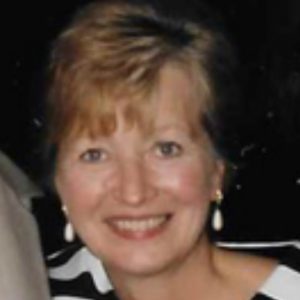 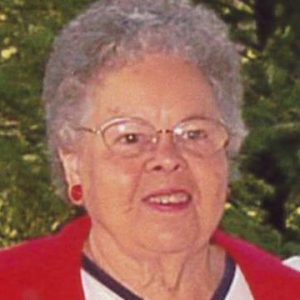 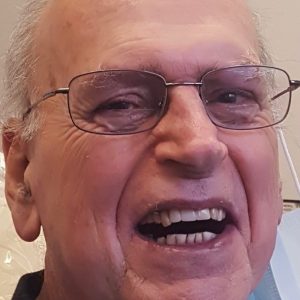