Around 1:10 a.m. this, officers responded to a residence in the 700 block of Florida Avenue for a burglary in progress. When they got there, they found the Wesley Kasicki, 32, on the property. During a search, Kasicki was found with two handguns, one with a 30-round extended magazine. Kasicki was taken into custody without incident.
Police say Kasicki used a drill to remove screws from a board that helped secure the vacant property. Kasicki was charged with breaking and entering, carrying a concealed weapon, having weapons under disability, possessing criminal tools and other related offenses. He was booked into the Summit County Jail. 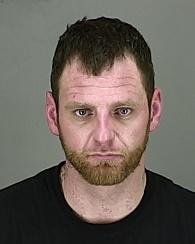 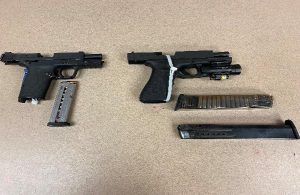 Police found two guns and an extended magazine on a man they found breaking into a vacant house in Kenmore Jan. 21.