Barberton Police served a search warrant Feb. 26 at a West Park Avenue house and netted three arrests and many drugs.

Nicky Cruz, 43, was charged with trafficking, felony drug possession and having a weapon under disability. He was taken to the Summit County Jail and was released on bond.

Jasen Arrington, 49, was found hiding in the house and had a felony drug warrant against him out of the Summit County Sheriff’s Office. However, the jail declined to take him. He was charged with obstructing official business and was later released on a signature bond.

Christine Arrington, 49, lied to police about the presence of the others in the house and was charged with obstructing official business. She was released on a signature bond.

The warrant was the culmination of an investigation by the department’s Detective Bureau. Large quantities of several types of drugs, including methamphetamine, fentanyl and marijuana were found, along with a gun and more than $17,000 cash. 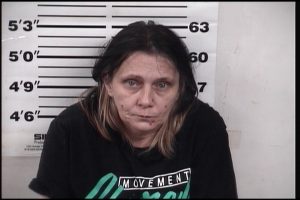 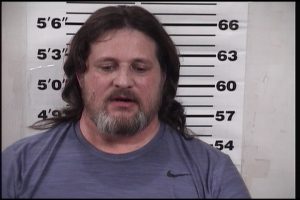 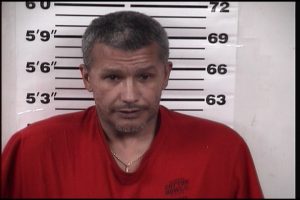