A woman taking and early morning walk was startled Saturday when a large wild turkey began chasing her down S. Azalea Blvd. She tried to duck behind some trees but the turkey continued after her. Two neighbors in a vehicle saw the woman being chased and pulled over. They picked the woman up and took her back home to safety.

After being inside her home for a few moments, the woman spotted the bird in her garage on Meadowood Drive blocking her door. She called police for help.

Updates will be posted as they become available. 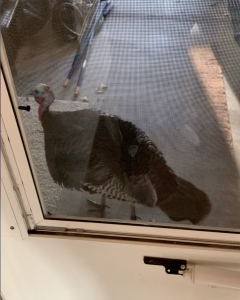 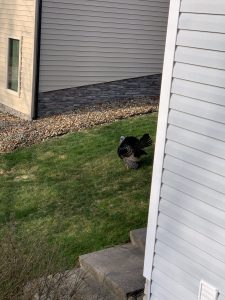