Detectives in Akron are investigating a shooting April 6 that left one teen dead and another injured in South Akron.
Around 3:15 p.m., officers responded to the 900 block of Neptune Avenue after receiving several calls of shots fired in the area. When they arrived, they found a 17-year-old boy outside a residence with apparent gunshot wounds, one of which struck the victim in the chest. A second victim, also 17, was found outside the nearby Circle K gas station in the 900 block of Brown Street, with a gunshot wound to his hand and buttocks.
The first victim was transported to Akron Children’s Hospital in critical condition, where he later died of his wounds. The second victim was taken to Summa Health Akron City Hospital. His injury is not considered life-threatening.
The Summit County Medical Examiner’s Office will conduct an autopsy. The deceased victim’s name is being withheld pending positive identification and family notification.
Based on preliminary information developed at the scene, the victims were outside a residence on Neptune Avenue when two unknown male suspects drove by in a white car and began shooting at them. Two nearby homes, both occupied at the time, were struck by gunfire. No additional injuries were reported.
Anyone with information is encouraged to call the Akron Police Department Detective Bureau at 330-375-2490 or 330-375-2Tip.
The Summit County Crimestoppers,
Call 330-434-COPS
Text TIPSCO with your tips to 274637
Callers can remain anonymous. 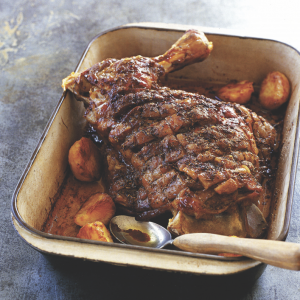