Police in Akron are trying to solve a mystery and are asking for public help.
A little before 9 p.m. March 15, employees at the Akron Parasson’s restaurant on East Waterloo Road spotted a gray Saturn in their parking lot with an injured man leaning against the passenger side. They called EMS and the 58-year-old man was found bleeding from the left side of his face and his arm. He was responsive but disoriented, unable to provide information as to what happened to him and investigators have been unable to discover the source of his injuries. So far, no witnesses have come forward.
Paramedics took the man to Summa Akron City Hospital, where he was diagnosed with several broken bones and facial wounds, all on his left side. He died at the hospital March 18.
The Summit County Medical Examiner’s Office is working on a cause of death and authorities are withholding his identity for now.
Anyone with information about the incident, or anyone who may have been at or near the restaurant that evening and witnessed anything, is encouraged to call the Akron Police Department Detective Bureau at 330-375-2490 or 330-375-2Tip.
The Summit County Crimestoppers,
Call 330-434-COPS
Text TIPSCO with your tips to 274637
Callers can remain anonymous 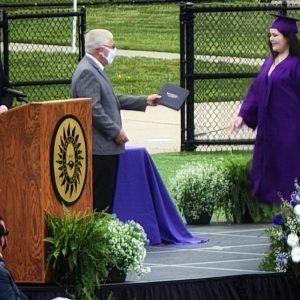 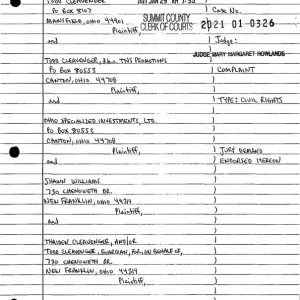 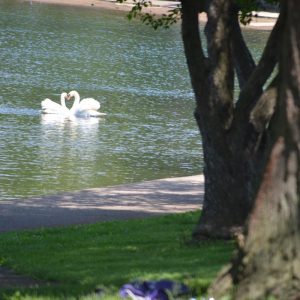 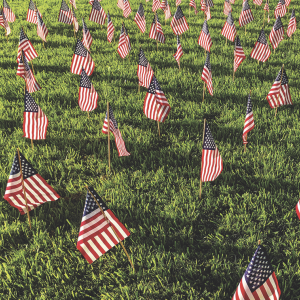 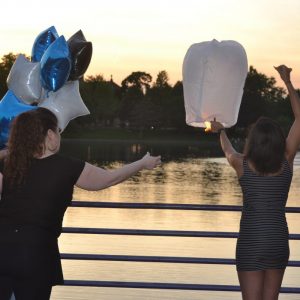