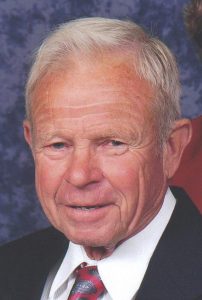 Ferdinand W. Camp Jr. “Ferd”, 89, left this earth peacefully at his home April 12, after a long courageous battle with Parkinson’s. A native from Kenmore, Ferd moved to Barberton and was a successful and well respected family businessman for over 50 years. After serving in the Korean War as a Sergeant, he returned home where he worked with his father at Bosch & Camp Service Station as an auto repair mechanic.  Ferd would incorporate and later he created yet another family business, Camp’s Auto Salvage with his sons, Chris and Mike. Ferd was a proud member of National Lodge 568 F&AM for 67 years. He enjoyed fishing, everything outdoors, and working, but nothing compared to his love for his family. Preceded in death by his parents, Ferd and Nellie (nee Gaugler) Camp and first wife, Dora Camp. Ferd is survived by his wife, Anna Camp; sons, Chris Camp (Julie Martinez) and Mike (Sue) Camp; grandchildren, Danny Camp (fiancee, Katie Morrison) and Corri Camp; along with many, many friends, who were near and dear to him and were loved as family. Following Ferd’s wishes a private graveside service was held for his family at Lakewood Cemetery. If so desired donations may be made to the Akron V.A. Clinic at www.cleveland.va.gov. 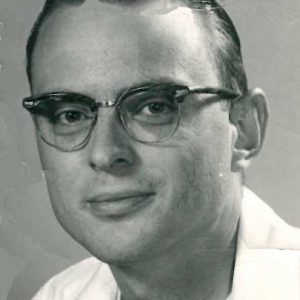 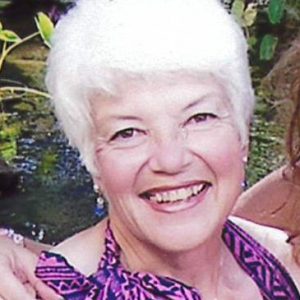 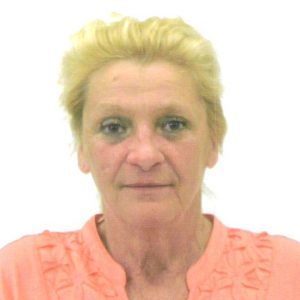 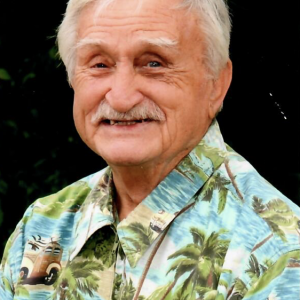 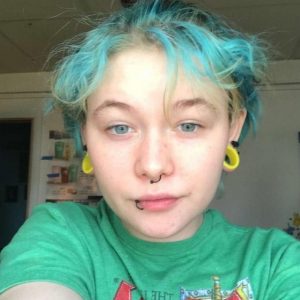