The Barberton school board moved ahead April 28 with two resolutions sealing a deal to turn the former Johnson Elementary School into a special needs center.

Under the deal, Johnson is now ChanceLight Barberton and the building is leased to Ombudsman Educational Services Ltd. ChanceLight will service students with developmental or behavioral problems that can’t be addressed properly in a traditional educational setting.

“And this isn’t just for Barberton,” board President David Polacek told The Herald later. “They’ll bring in students from all around the area.”

Polacek said the amount Barberton pays for Ombudsman’s services is based on the number of students enrolled, with discounts for more students.

The board’s meeting that night was brief, wrapped up in about 14 minutes. In other business that night, the board approved a new three-year contract with the teachers union. Polacek said the new contract “just cleans up the language, makes it clearer.”

The board also approved a couple grant requests. One goes to the Barberton Community Foundation for $999.63 to help pay for the Calculating Success program at the middle school. The other is to the Catherine L. & Edward A. Lozick Foundation for the Machine Technology program, $62,500 for 2021 and $52,800 for 2022.

The board voted to contract with Skechers Direct to buy shoes for employees who get a shoe allowance.

The board accepted the donation of 10 Easter baskets to Elementary School West from the Barberton Big Lots; a case of disinfectant spray, also to West, from Vanyssa Thomas; plants from Karen Edington and Barco Sons Inc. for the high school garden club to use to make planters for a fundraiser; $50 from Jodi Dietry for Elementary East for a class Easter party; $100 worth of golf clubs from Dog Shisler for the golf team and masks for East from Lisa Davenport.

“The generosity in this community is amazing,” Polacek said. 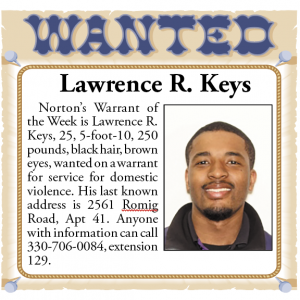 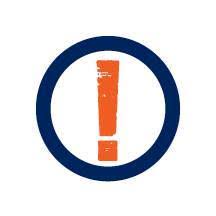 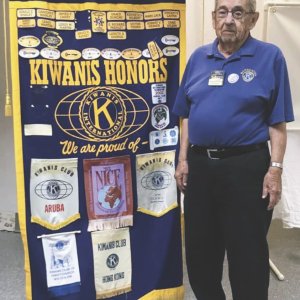 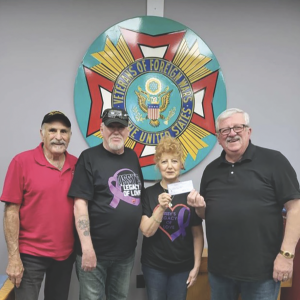