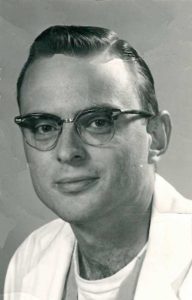 William V. Dugan, 88, died May 2. William (Bill) was born in Canal Fulton, Nov. 4, 1932. A graduate of Barberton High School (1950), Kent State University (1954), and University of Cincinnati College of Medicine (1958), he began his medical career at Fairview General Hospital in Cleveland, where he worked from 1960 through 1974, initially as a resident, and then as a board-certified anesthesiologist and member of the Westgate Medical Anesthesia Group, during which tenure he held the title of President and Treasurer. He subsequently served as the anesthesiologist at Pomerene Hospital in Millersburg, from 1975 to 1987. His biography was listed in the Midwest Regional Reference of Marquis “Who’s Who in America.”  A resident of Millersburg, Ohio for 46 years, Bill enjoyed traveling with his late wife, Barbara.  In particular, he had fond memories of towing an Airstream trailer from Millersburg to Alaska on two separate occasions; annual trips to Winter Haven, Florida, to watch the Cleveland Indians spring training games; annual late summer trips to Kansas City, to watch the Cleveland Indians play the Kansas City Royals; and then, when the series ended, traveling to Branson, Missouri, to enjoy its natural beauty and live entertainment offerings. Bill’s other passion was following Cleveland professional sports and West Holmes High School teams. Preceded in death by his father, James; his mother, Mildred (Oberlin); and his brothers, James and John (Jack), he is survived by his son, William J. Dugan, of Fairview Park, Ohio; his daughter, Deanna Dugan, of Berea, Ohio; and numerous nephews and nieces. Private services were held for the immediate family. Swigart Easterling, 330-854-2356 www.swigarteasterlingfuneralhome.com. 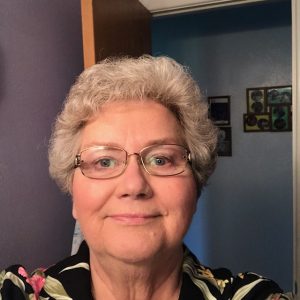 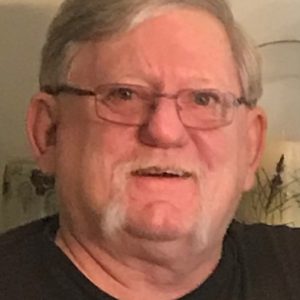 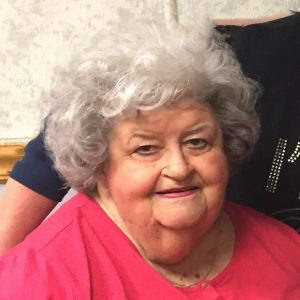 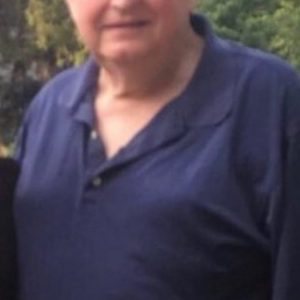