A lawsuit against the city of Barberton and most of its officials by ex-Fast Lane owner and convicted felon Todd Cleavenger was dismissed April 22 without prejudice.

The handwritten complaint, filed in January with Cleavenger representing himself, alleged the city and police department had violated his civil rights in an “unlawful and false illegal arrest,” using excessive force, has he was apprehended New Year’s Day 2019 for the brutal attack of a woman. Cleavenger was convicted by a jury in August of that year and is currently serving consecutive 16-year sentences for kidnapping and felonious assault. January’s suit follows a long string of consecutive appeals of the conviction.

The day of the attack, the woman, then 31 and clad only in a bedsheet, fled to a neighbor’s house around 7:20 a.m. saying she’d been beaten by Cleavenger and he wouldn’t let her leave. She finally escaped out a bedroom window. Police arrived to find Cleavengher closing that window and trying to slip out the back door. Officers surrounded the house and Cleavenger refused to come out. They finally broke down the front door and arrested him.

Then-Judge David Fish set bail $250,000 at the time and refused to reduce it, saying the injuries inflicted on the woman were brutal, “the likes of which the court has not seen in over a decade.” 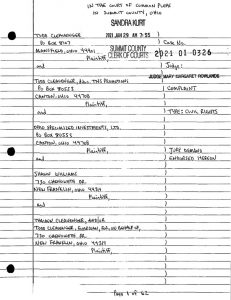 Todd Cleavenger’s handwritten complaint against the city was dismissed last month without prejudice. 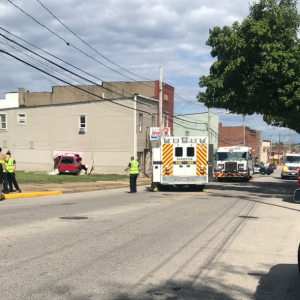 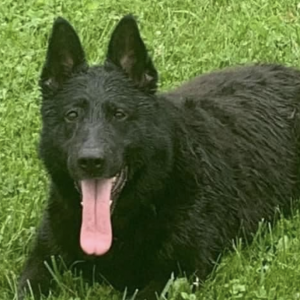 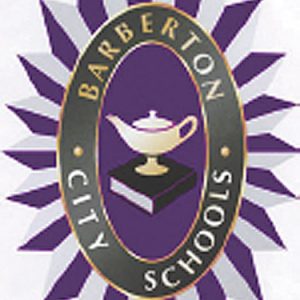